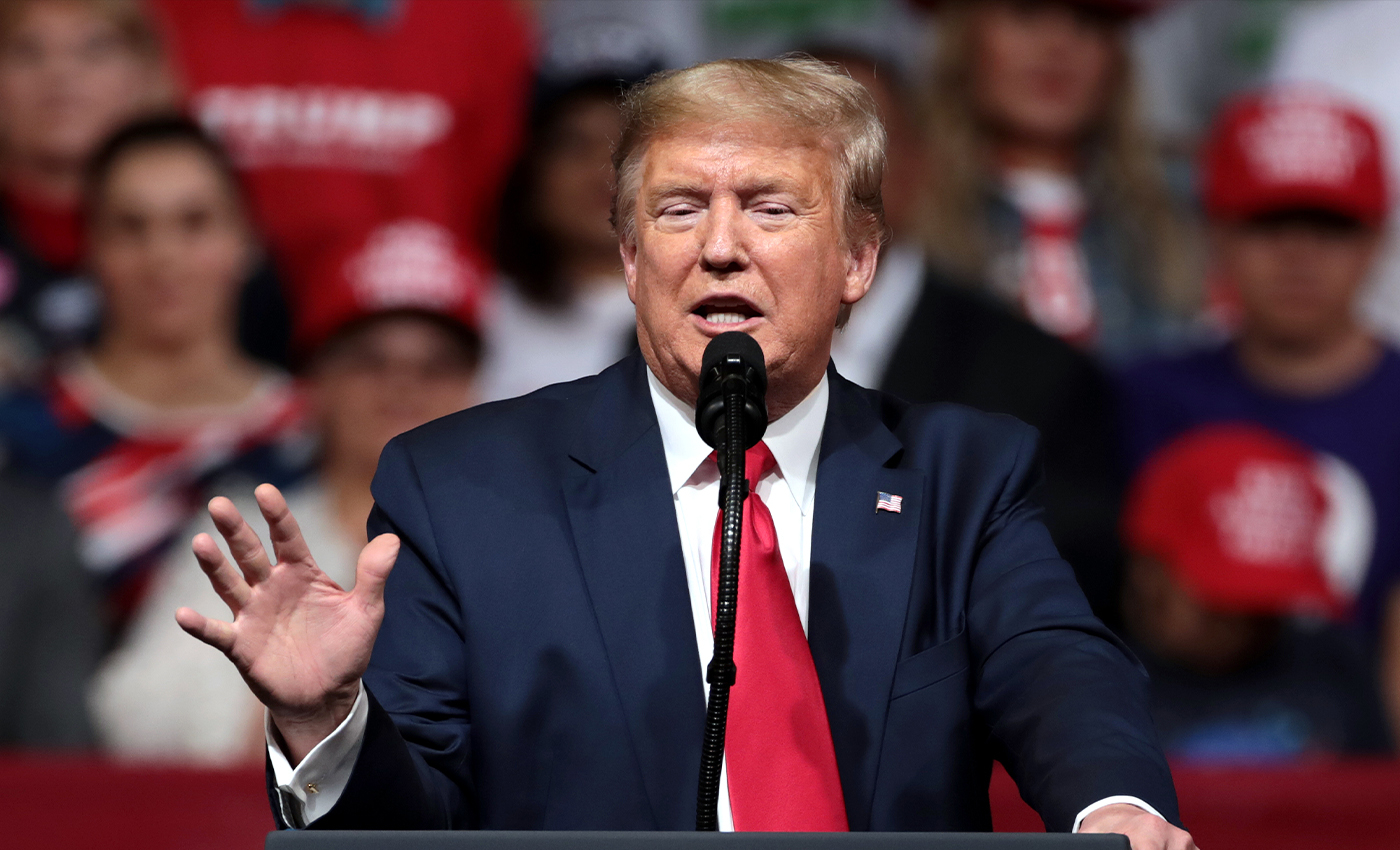 Trump’s health condition had deteriorated with a transient drop in his oxygen levels twice in two days and also had a high fever.

After two days, the white house physician admitted to giving a misleading statement to "reflect the upbeat attitude" of Trump and his doctors. He acknowledged that the president had developed a high fever with oxygen levels dropping below 94%. The doctors disclosed that Trump's oxygen had fallen for a second time, down to 93%, well below the mark of 95%. Conley also announced that Trump was given dexamethasone, which, according to doctors, indicated that Trump's physicians were worried that the president's health was about to deteriorate suddenly. Importantly the doctor was evasive about Trump's lung scan results and did not provide more information.

White House Chief of Staff Mark Meadows, in his interview with Fox News, had also revealed that Trump's health had been a matter of concern for a brief period.

Trump discussed in great detail about Coronavirus with Xi Jinping of China.

Trump says doctors had never seen a body kill COVID-19 like his body.

The White House staff knew Trump was exposed to the coronavirus.

Donald Trump and his team had filed around 60 different cases alleging voter fraud.

Donald Trump tweeted an attack on Mike Pence before it could happen during the Capitol riots.