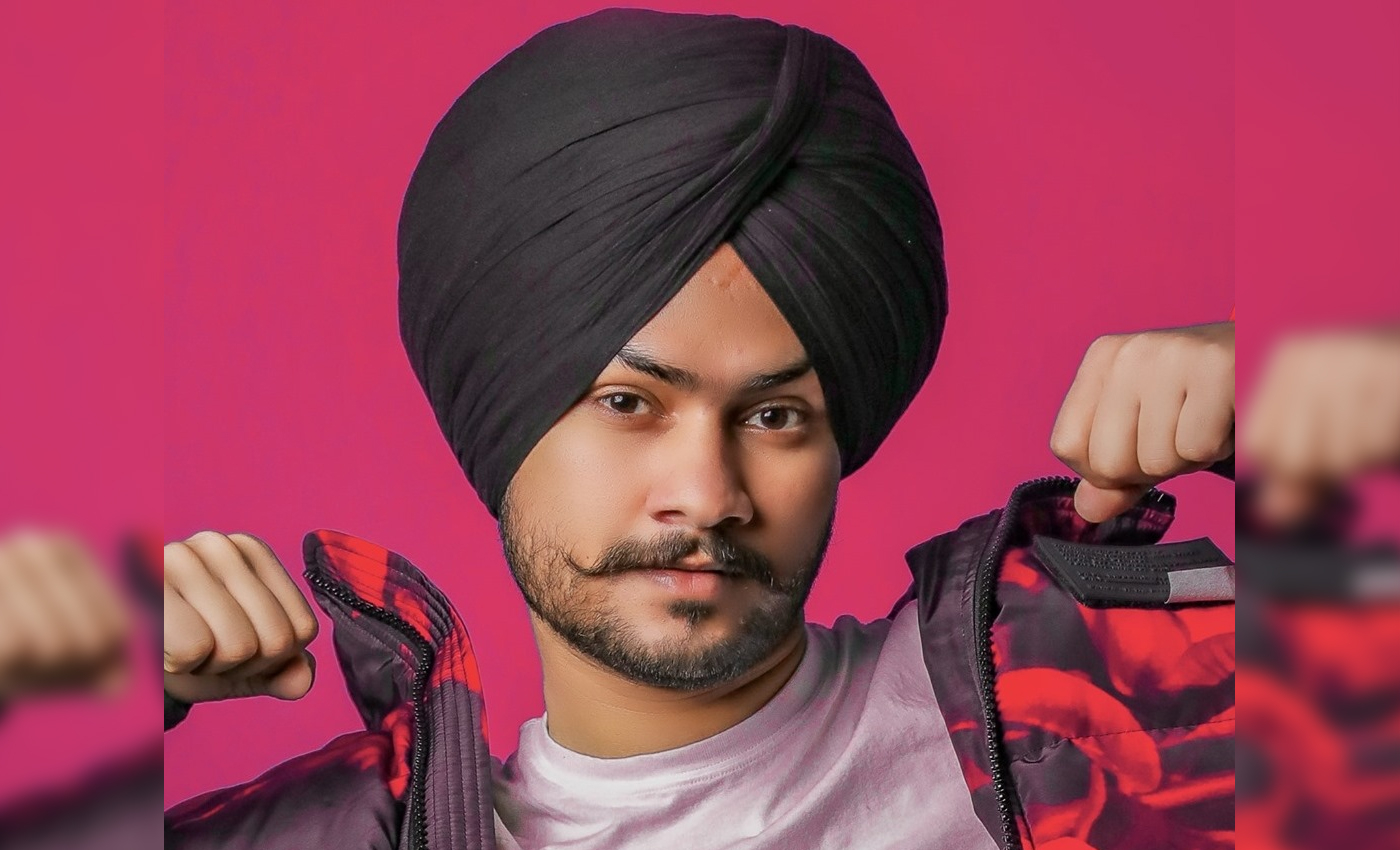 Himmat Sandhu's song 'Asi vadangey' has been banned by Youtube, apparently for violating its compliance policies.

Farmers have been protesting against the new farm laws since November. Many celebrities have expressed support for the protesting farmers. Punjabi singer Himmat Sandhu, an active participant in the protest, had sung a song supporting farmers. It was top-rated among youths, had views in millions, and was played at various farmers' protest sites. The song is critical of the farm laws alleging governments' insensitivity and warns the government not to enter their fields. The song contained words like 'war' and phrases like ‘we will break those legs which step on our fields.’

On 6 Feb, YouTube had deleted the 'Asi vadangey' song sung by Himmat. Google's video-sharing platform said that the action was taken due to a legal complaint filed by the Indian government. According to reports, the song was removed at the behest of the Indian government, which filed a complaint saying that it violated certain policies and rules. The Wire reported that the YouTube spokesperson replied to their query, saying that, “We comply with valid legal requests from authorities wherever possible, consistent with our longstanding policy and act quickly to remove identified content.”

However, it is unknown whether the video-sharing app removed the song for violating rules or otherwise.

Three months of free mobile recharge is being given on account of Harnaaz Sandhu’s Miss Universe win.

Hand sanitizers found to have high levels of cancer-causing chemicals.

A vending machine providing masks, santisers and gloves has been installed at a railway station in Mumbai.

Cops in Hyderabad are providing sanitisers to everyone who visits police stations over coronavirus outbreak.

Sanya Dhingra gets 42.5 lakh package from an American company.

The 'Bharatiya Jana Sangh' held a satyagraha demanding the Indian government's support for Bangladesh's liberation in 1971.

Varanasi lawyer Acharya Shyamji Upadhyay has been doing all his judicial work in Sanskrit.

The Indian government has said that a COVID-9 vaccine is likely to be ready in early 2021.

Woman burned her hands while putting the stove on due to high alcohol content in hand sanitiser.

The Indian government participated in the 16th World Sanskrit Conference in Bangkok.

Sanjay Dutt celebrated his birthday with his daughter Trishala and wife Manyata Dutt.