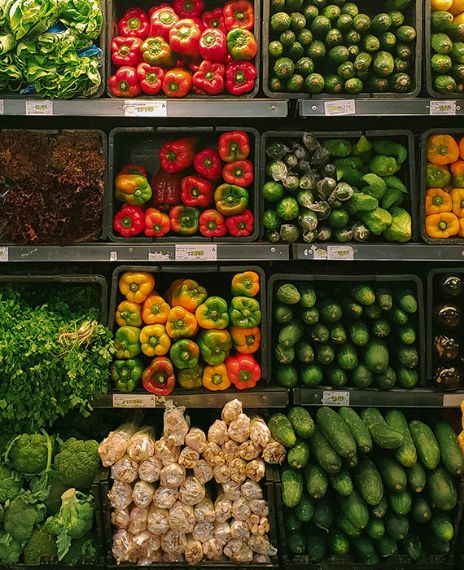 The Better India's article and tweet by FIDR state that a man from Kerala has turned his rubber plantation into an organic farm.

Joy Vakayil, a NIR who had worked for ten years in the Middle East later returned to his hometown in Kottayam, Kerala in 2004. He owned a few acres of a rubber plantation in his hometown, and he decided to cultivate a variety of products rather than sticking to just a single crop. So, he cut out all the rubber plants, and cultivated vegetables like ladies finger and bitter gourd as well as plantain trees. He also quoted that he has been exporting his vegetables to Europe for the past six years.

Forum for Integrated Development and Research (FIDR) has also tweeted about Joy Vakayil citing The Better India article with a respect to the man for his work.

20 Indian army personnel killed in clashes at the Line of Actual Control in Ladakh's Galwan Valley.

Vivo will remain a sponsor for IPL matches.

A viral video claims to be of a spotted Malabar civet, a critically endangered mammal not seen until 1990, resurfacing for the first time in a Kozhikode (Calicut) town.

The Indian Premier League's Governing Council has decided to retain VIVO's sponsorship for IPL 2020 season and the event to be held in UAE.

The first batch of the Russian Sputnik V COVID-19 vaccine candidate has arrived in India and Hyderabad-based Dr. Reddy’s Laboratories will be conducting clinical trials.

Indian soldiers were assaulted by Chinese troops at Galwan valley.

51 healthcare workers in Delhi have tested positive for COVID-19