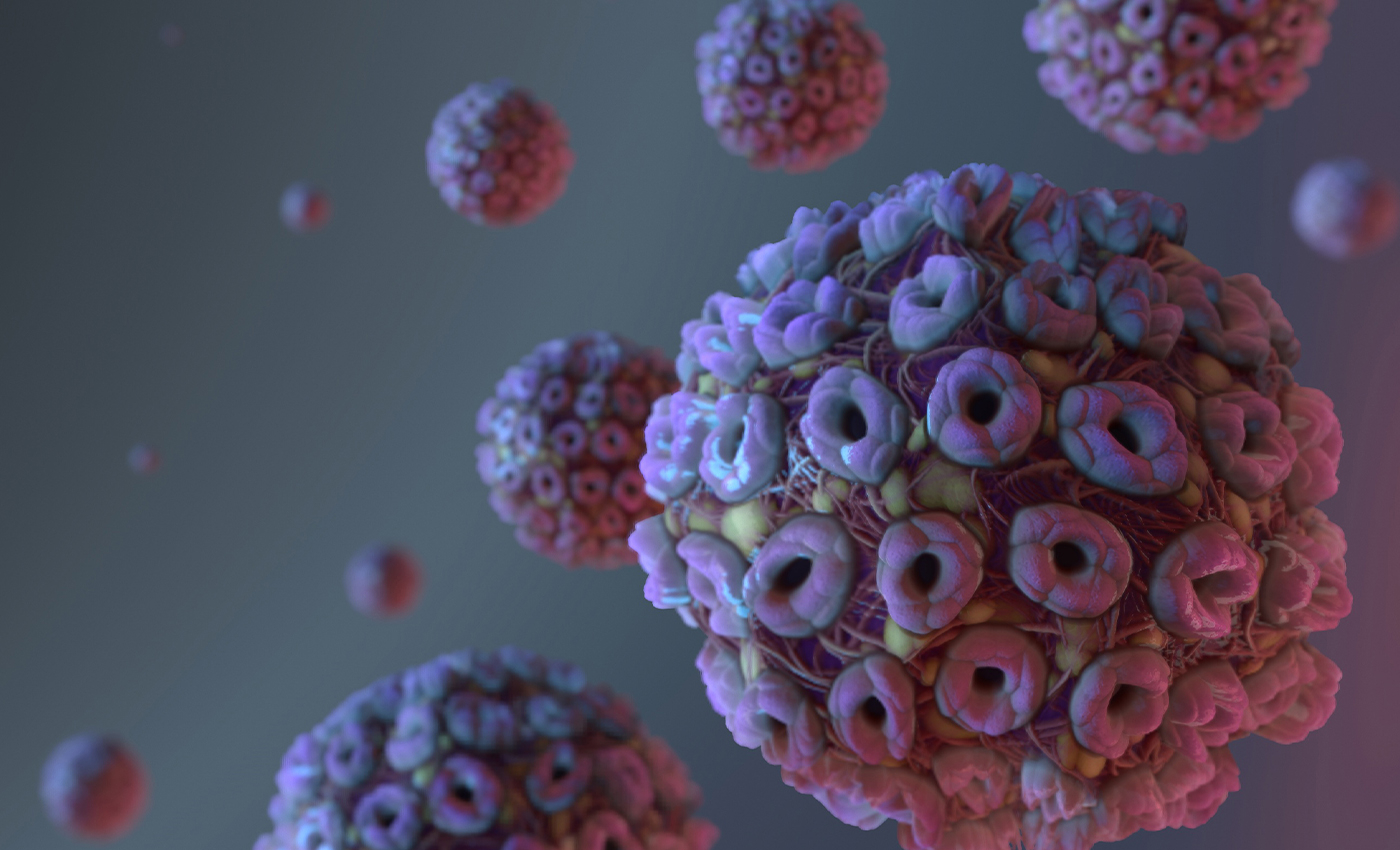 According to the World Health Organisation (WHO), close to 800,000 people die due to suicide every year, which is one person every 40 seconds. However, WHO reports the total global death toll from Coronavirus as of August 10 is 734,777. Following this, it does seem that more than 800k people could die of Covid-19 by the end of 2020.

However, suicide rates have also risen during the pandemic, and a comparison between death rate by suicide and Covid-19 is currently not possible. Suicides have previously increased in connection with significant crises. There is evidence that deaths by suicide increased during the 1918 Spanish flu and the 2003 SARS outbreak, the Lancet authors note. The suicide rate in the United States also rose significantly in the first few years following the 2008 Great Recession. However, suicide data is also notoriously slow to materialize. It will likely be years before hard numbers are available on the number of deaths by suicide during the early months of COVID-19.

Federal agencies and experts warn that a historic wave of mental-health problems is approaching: depression, substance abuse, post-traumatic stress disorder, and suicide. Experts also say that just as the initial outbreak of the novel coronavirus caught hospitals unprepared, the United States’ mental-health system — vastly underfunded, fragmented, and difficult to access before the pandemic — is even less prepared to handle this coming surge.

The average deaths per year from the flu for the past 9 years in the US is 37,461 and after the incredible lockdown and isolation across the country, the deaths from coronavirus in just 6 weeks have c

Dr. Fauci's prediction regarding increasing COVID-19 deaths in the U.S. is legitimate.

The United States and more than a dozen other countries have undercounted deaths during the coronavirus outbreak because of limited testing availability.

Nearly 119,807 cases of coronavirus have been reported in California since 1 March and 4,298 deaths.

Protests in America have led to a resurgence of COVID-19 cases and deaths.

The Governor of Texas, Greg Abbott, has warned of strengthening COVID-19 policies as Texas sets single-day records for deaths from coronavirus.

There have been more suicide deaths than deaths caused by COVID-19 in the US.

UNICEF predicted that virus-hunger could lead to 10,000 children deaths.