A video of Muslim vendor's unhygienic handling of fruits is portrayed to be a deliberate attempt to spread COVID-19. 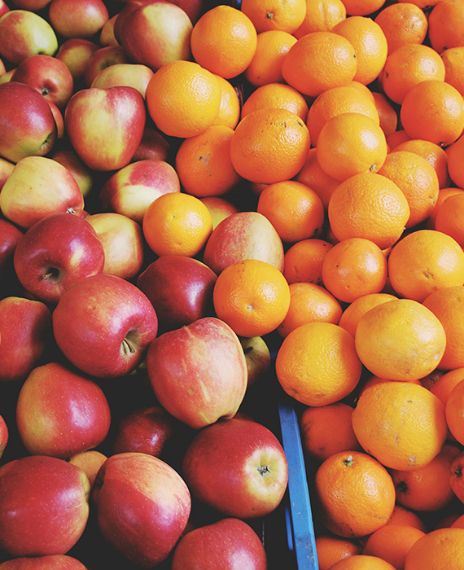 Raisen SP Monica Shukla's statement reveals that the video of Muslim vendor's unhygienic handling of fruits is an old video circulated since February.

Ms Shukla clarifies to ANI News that the video of a fruit seller applying saliva on the fruits is an old video. She also informed that an investigation has been initiated against the vendor. The tweet by Desi Mojito posted the video of the fruit seller and said 'This is the next level. Be safe and careful people'. This video has been viral on social media as a willful act by fruit seller to spread COVID-19.

The Quint also publishes that SP Monica told that the video circulating in the social media was an old video of 16 February and they were in touch with the person who had uploaded the video. She also told that investigation was going on and they were yet to find why the fruit seller Sheru was doing that.

Additionally, an FIR has been filed against him and the man has been arrested. It also publishes that his daughter Fiza had told that her father was unwell from 10 years and the video circulated was old.

Amit Shukla had cancelled a Zomato order because Zomato had allocated 'a non-Hindu rider' for his delivery on 30 July 2019.

A video shows dead bodies left on the streets of Wuhan, China after the coronavirus outbreak.

A viral video claims to be of a spotted Malabar civet, a critically endangered mammal not seen until 1990, resurfacing for the first time in a Kozhikode (Calicut) town.

A viral video claims to be of Muslims being punished in India for flouting the COVID-19 lockdown rules.

A video shows a man scaring off people in Goa during coronavirus lockdown to make people stay indoors.

A video called 'Amit Shah disowns Modi' may contain viruses and may hack your banking information.

A video of Muslim vendor's unhygienic handling of fruits is a deliberate attempt to spread COVID-19.

Raisa Ansari, a Ph.D. in Materials Science is working as a vegetable vendor.

The viral video showing parts of Mumbai's Trident hotel collapsing due to the cyclone is actually a video from Saudi.