The voice actor of Uncle Iroh was Mako Iwamatsu, who sang a song in the episode Tales of Ba Sing Se. 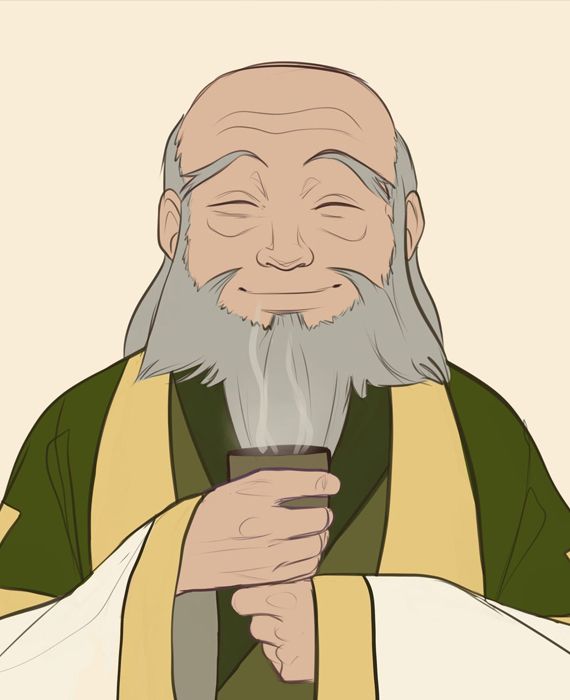 The fictional character of Uncle Iroh had sung a song in the episode Tales of Ba Sing's second season & the soundtrack was performed by Mako.

The character of Uncle Iroh sung the song 'Leaves From the Vine' two times in the series, the first time was for a crying child. For the second time, Iroh sang the song to honour his son in which he thanked his son for helping him to be a better person. The Song was sung by the actor Mako Iwamatsu, who voiced Uncle Iroh for the first and second season of Avatar. The song became one of the most defining parts of his legacy. The episode 'Tales of Ba Sing Se' was telecasted as an honour to Mako after his death in 2016 due to Oesophagal cancer.

An Indian soldier injured during the Galwan clashes narrated his ordeal to Maharashtra Times.

Giriraj Singh has claimed that there is a technology wherein a cow can give birth to 100 calves in a year.

A video of an Indian pilot singing a song is attributed to one of the pilots killed in the Karipur plane clash.

The Indian National Army was formed by Subhash Chandra Bose to free the country by means of armed revolt.

The assembly elections in Tamil Nadu will be held on April 6, 2021.

N95 surgical mask stocks have run out at retail outlets in Singapore but the Ministry of Health has assured the public there is enough stock with the government.

The Indian government will take the decision on resuming international flights in July 2020.

Two sisters from Nagpur were invited to sing at the Bhoomi Pujan ceremony in Ayodhya.