The U.S. Senate acquitted former President Donald Trump for his role in organizing the January 6 insurrection. 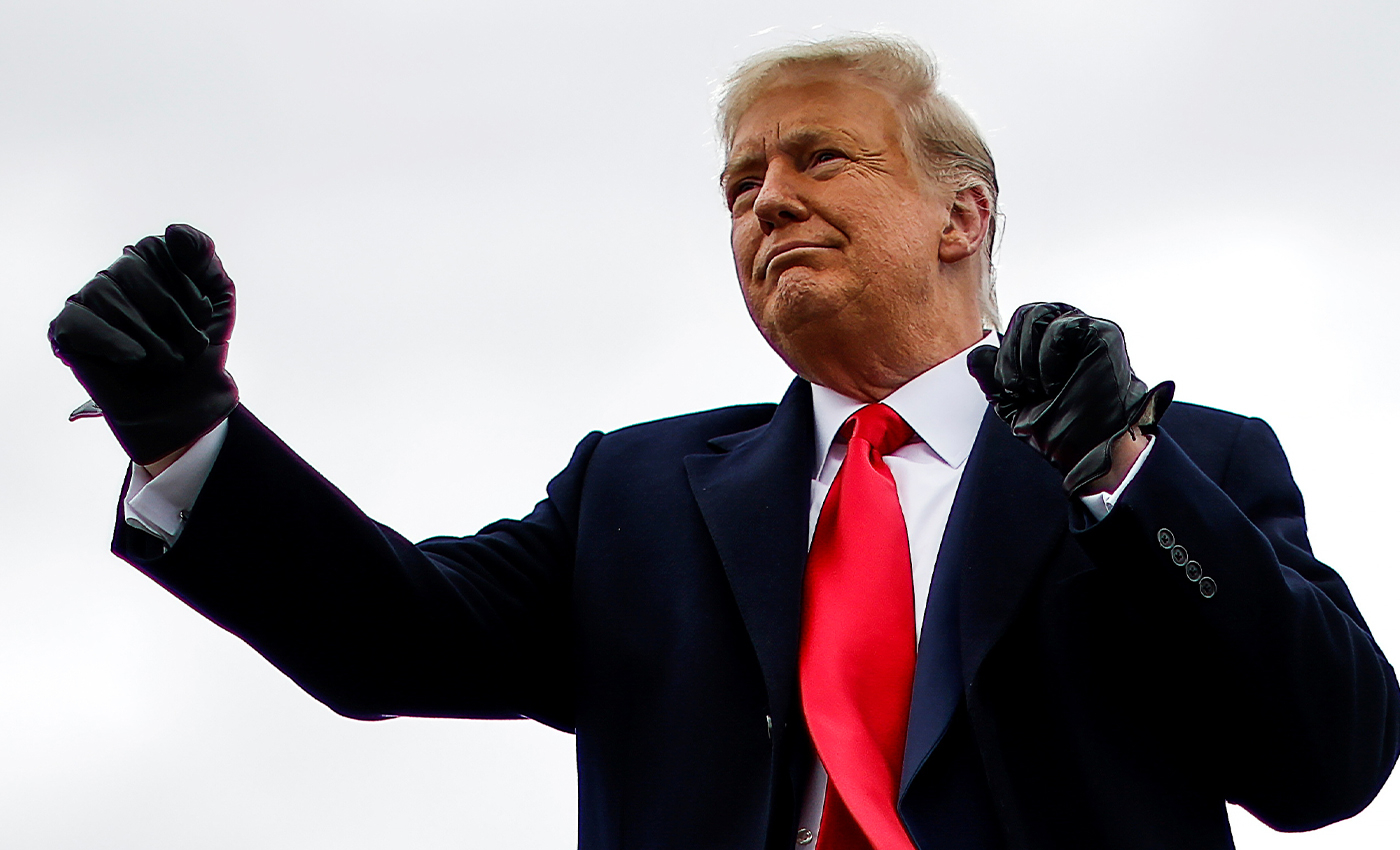 Trump was acquitted as the Senate could not gain a two-thirds majority to try him.

Donald Trump stood for impeachment on February 9, 2021. The Senate voted 57-43 to convict the former president, a figure which fell short of the 67 votes required, on charges that he incited violence during the attacks at Capitol Hill in January 2021. Five people were killed during the riots.

The majority of Republicans voted no, claiming that the senate should not impeach a former head of state. Seven Republican senators joined 50 Democrats to vote yes to Trump's impeachment. It was the second time that Trump has survived impeachment.

Trump claims tear gas was not used to disperse protestors.

Black woman set on fire by white men in Wisconsin

A teaching assistant at the University of Georgia recently explained that white people are going to have to die “for blacks to be made whole.”

President Donald Trump urged his supporters not to vote by mail.

Trump supporters are planning armed riots on Capitol grounds in all fifty states.

Kamala Harris has said that she is coming for Trump supporters.

Donald Trump is responsible for inciting the capitol riots.

The FBI knew beforehand about the attack on the Capitol Building.