Open Source Intelligence. What is it? Who uses it? And why is OSINT so important in the digital information age?

Although the term was coined in the 1980s, investigators have used the principles of open-source intelligence since the days of the printing press. However, rapid technological advancement over the last century has significantly changed the information landscape.

The vast amounts of public data available online, such as social media and satellite imaging technologies, have particularly revolutionized OSINT. Indeed, it’s estimated that, in 2020, every person created 1.7MB of data every second. Now, we have a number of software and tools, such as Maltego and Logically Intelligence, that can help sort through the masses of information. Although OSINT isn’t exclusive to online information, the sheer amount of public data available on the internet has led OSINT to become more prominent and effective at gathering intelligence at speed and scale.

OSINT techniques and investigations have been used to identify war crimes in Yemen, human rights violations in China (Uyghur Muslims), and the FSB agents responsible for poisoning Sergei Skripal in the U.K. On the other hand, threat actors also use it for malicious purposes such as profiling people and organizations to exploit their weaknesses and gain entry to private systems and information. For example, rather than trying to break a website’s security encryption, hackers could search for leaked company documents for security flaws, or they could dig up the personal information of the employees for the answers to their password “hint” questions. During Gamergate, self-organized social media mobs on Reddit, Twitter, and 4chan used OSINT techniques to find the private phone numbers and addresses of the activists Brianna Wu and Anita Sarkeesian, and then “dox” them, or post that information publicly to encourage harassment.

What is an OSINT Framework?

An OSINT Framework is a collection of tools that aid an OSINT investigation. There is no one-size-fits-all framework. OSINT investigations often involve scraping (using automated tools to download) data from publicly available sources. Other OSINT techniques include using satellite imagery to pinpoint locations as well as looking at metadata, IP addresses, and technical information.

How does Logically use OSINT?

Logically’s skilled team of OSINT investigators helps governments, businesses, and the public uncover harmful misinformation. This allows partners to act quickly and confidently in responding to threats that could affect assets, interests, and people.

For example, during the BLM protests, Joe Ondrak, Logically’s Head of Investigations, used OSINT techniques to create a report on hashtag trend manipulation and memetic warfare, and he found some bizarre results; 4chan and 8kun trolls were attempting to trick white women to shave their heads and create division between LGBTQ activists and BLM activists.

Logically’s fact-checkers also use OSINT techniques to bolster the fact-checking process — ensuring that information is correct and sources can be attributed to their origins. For example, our fact-checking team utilized reverse image search and Logically’s Image Manipulation Detection tools to uncover a digitally altered image that went viral in India in March 2021.

The beauty of open-source intelligence is in the name: it’s open. Anyone can practice OSINT techniques – simply right-clicking on a file and viewing file type information is considered to be one. When utilizing these techniques it’s paramount that investigators do so responsibly. There have been a number of instances where internet sleuths use OSINT to uncover personal data and share this on social media, some of which result in online witch hunts that have had serious implications on people's lives and active court cases.

Using OSINT responsibly is incredibly important to us at Logically. Every way that OSINT techniques are used must adhere to the law, GDPR regulations, and our ethics policy while holding fast to our mission and values. We have stringent review processes and guidelines, such as checking that information is in the public interest and ensuring that information is verified before publishing. You can read about the structures we have in place to ensure we are accountable, fair, and trustworthy here.

The Future of OSINT

It’s predicted that by 2025 there will be 175 Zettabytes of data in the world. That’s 1,099,511,627,776 gigabytes or 281,474,980,000,000 mp3 copies of Jamiroquai’s “Virtual Insanity.” In addition to this, the OSINT market size is expected to reach over $6 Billion by 2027. As publically available data grows, and we become ever more digitally dependent, OSINT’s capacity grows too. Indeed, OSINT will surely continue to play an important role in providing people and organizations with the intelligence they need to make informed decisions.

You can download our expert OSINT investigation reports here.

Understand how Logically uncovers those that leverage the anonymity of the internet to spread harmful misinformation and conspiracies using OSINT. 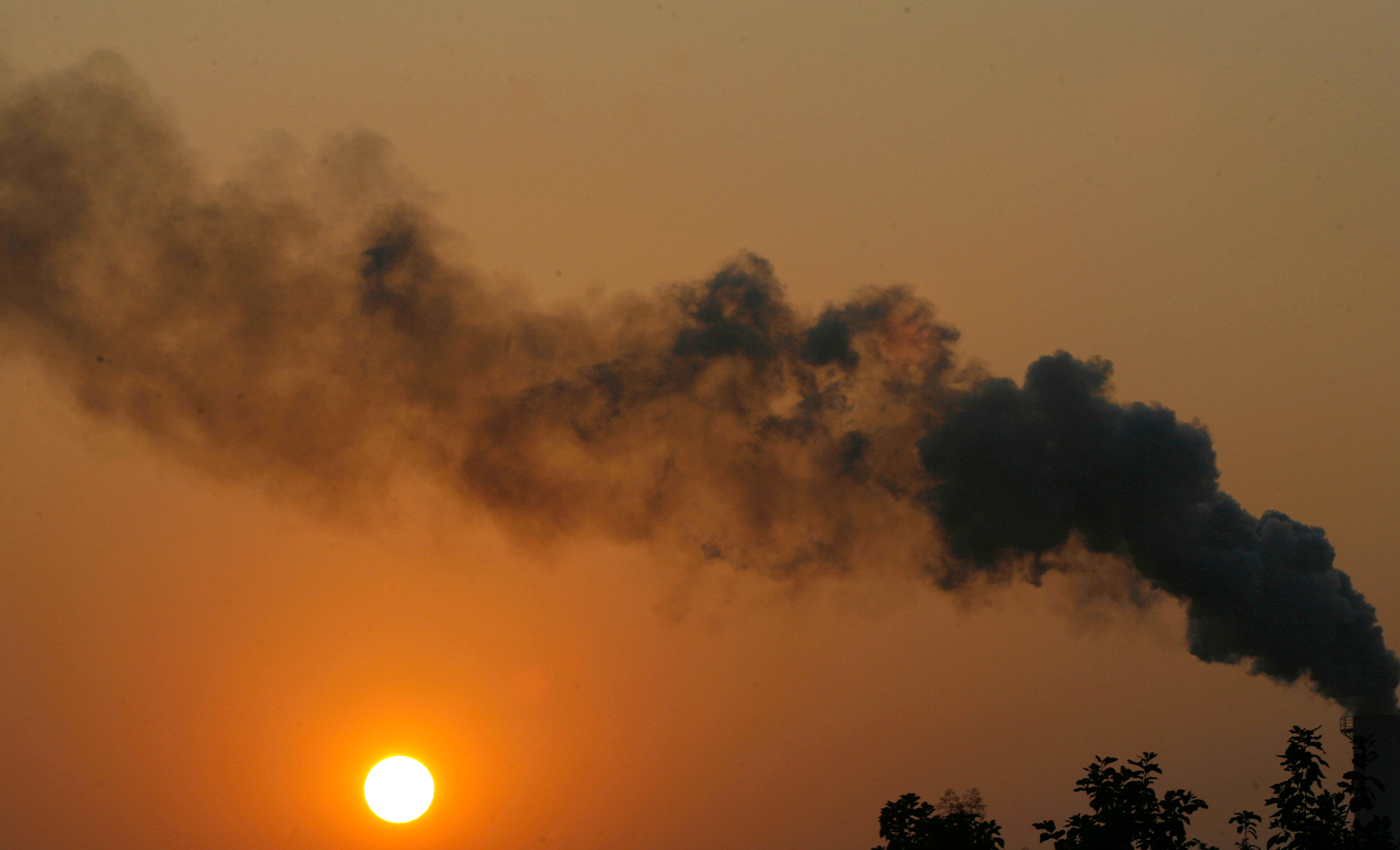