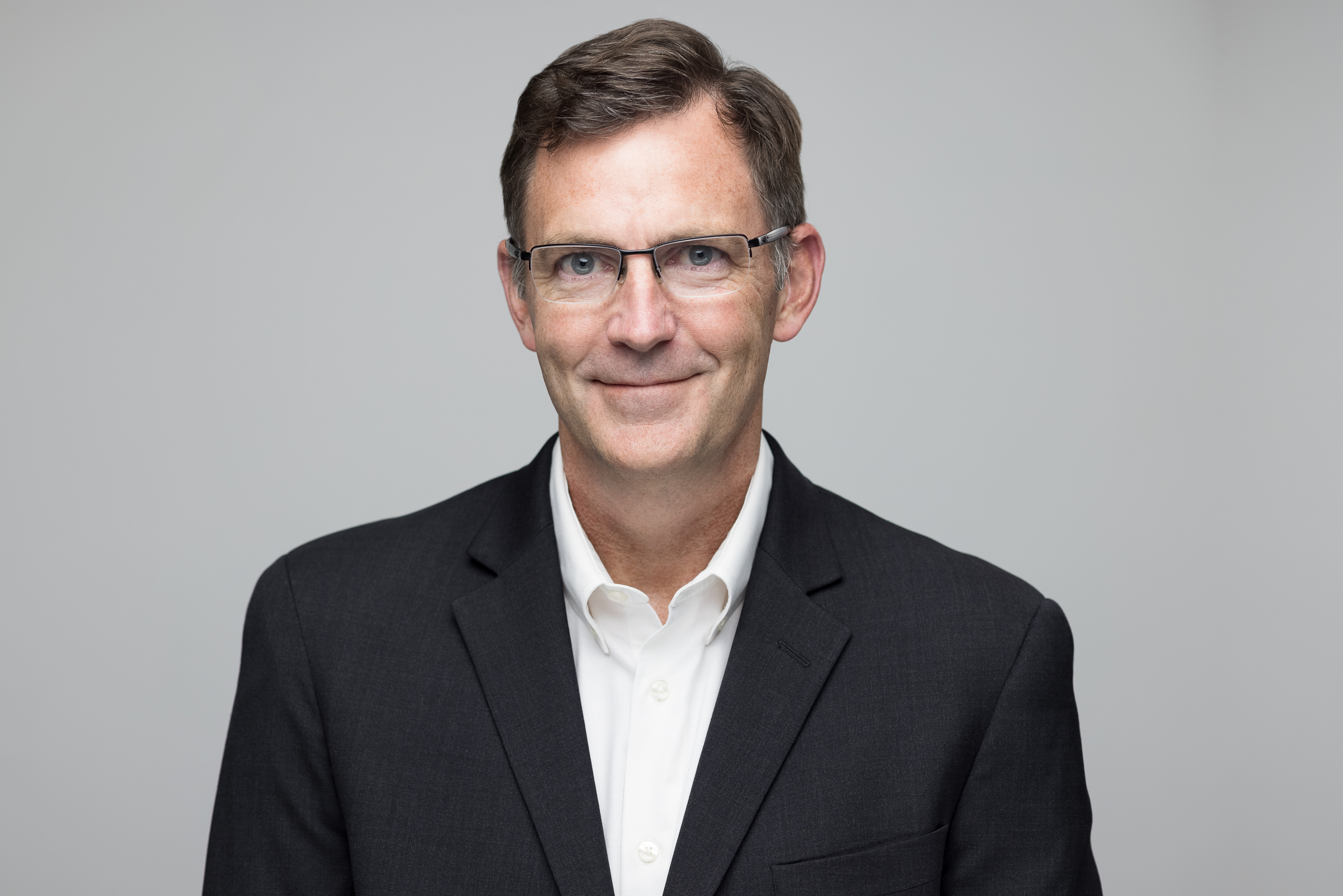 Today Logically announced that Brian Murphy, Acting Under Secretary for Intelligence at the Department of Homeland Security (DHS), will be joining the company as its Vice President of Strategic Operations.

In his new role, Murphy will work with US government agencies, companies, civil society groups, academia, and NGOs to help combat misinformation and disinformation at scale. He joins the company with a wealth of experience to lead and expand Logically’s threat intelligence business in the US.

Having spent twenty-six years in federal service, Murphy has dedicated his career to fighting local, national, and international threats to US security, including violent extremism and influence operations. This includes setting up the first counter-disinformation program at DHS, which for the first time brought actionable intelligence to election officials, local governments, the business community and policy makers. Since its founding in 2017, Logically has been working with governments around the globe, including federal and state agencies in the US, to combat misinformation and disinformation using a combination of artificial intelligence and human expertise.

During my career I have seen firsthand how disinformation and misinformation pose an existential threat to our society, and I share Logically’s ongoing and earnest desire to make a real difference," said Murphy. “My new position allows me to continue to contribute to the fight against these corrosive threats with a company that has the advanced tools needed to do so at speed and at scale. I look forward to working with multiple government bodies, companies and other affected organizations to help them tackle these issues with greater impact."

Misinformation and disinformation threatens communities, governments and economies with its rapid online spread, across areas that include national security, election integrity, and public health. Logically has taken on this complex ecosystem with an industry-leading threat intelligence team and platform capable of identifying, analyzing and counteracting online threats at scale. The company currently works with government agencies across three continents.

Brian Murphy’s distinguished career in intelligence, and lifelong dedication to tackling these important issues in federal service roles is unparalleled, and will significantly enhance our ability to counter misinformation and disinformation,” said Lyric Jain, founder and CEO of Logically. “Our mission to reduce and eventually eliminate the real world harms caused by the current information crisis is a global one, and we could not have hoped for a better candidate to lead these efforts in the US.”

Most recently serving as the Acting Under Secretary for Intelligence at the DHS, Murphy’s DHS career saw posts including the Chief Intelligence Officer, Chief Information Sharing Officer, and the Chief Counterintelligence Officer with oversight of approximately 250,000 personnel. Prior to joining DHS, Murphy was a highly decorated FBI agent having spent 20 years at the agency. At the time of his departure, he was responsible for federal criminal, counterintelligence, and counterterrorism programs at the national level, as well as creating novel solutions to counter disinformation.

An adjunct professor at Georgetown University, Murphy teaches classes on how to counter disinformation, and is pursuing his PhD, also at Georgetown, on the topic of “ethical responsibility in the executive branch of countering disinformation.”

Logically have, once again, teamed up with local police, this time in Kuvempunagar, to give out essential food items to the needy during these trying times of the COVID-19 outbreak.