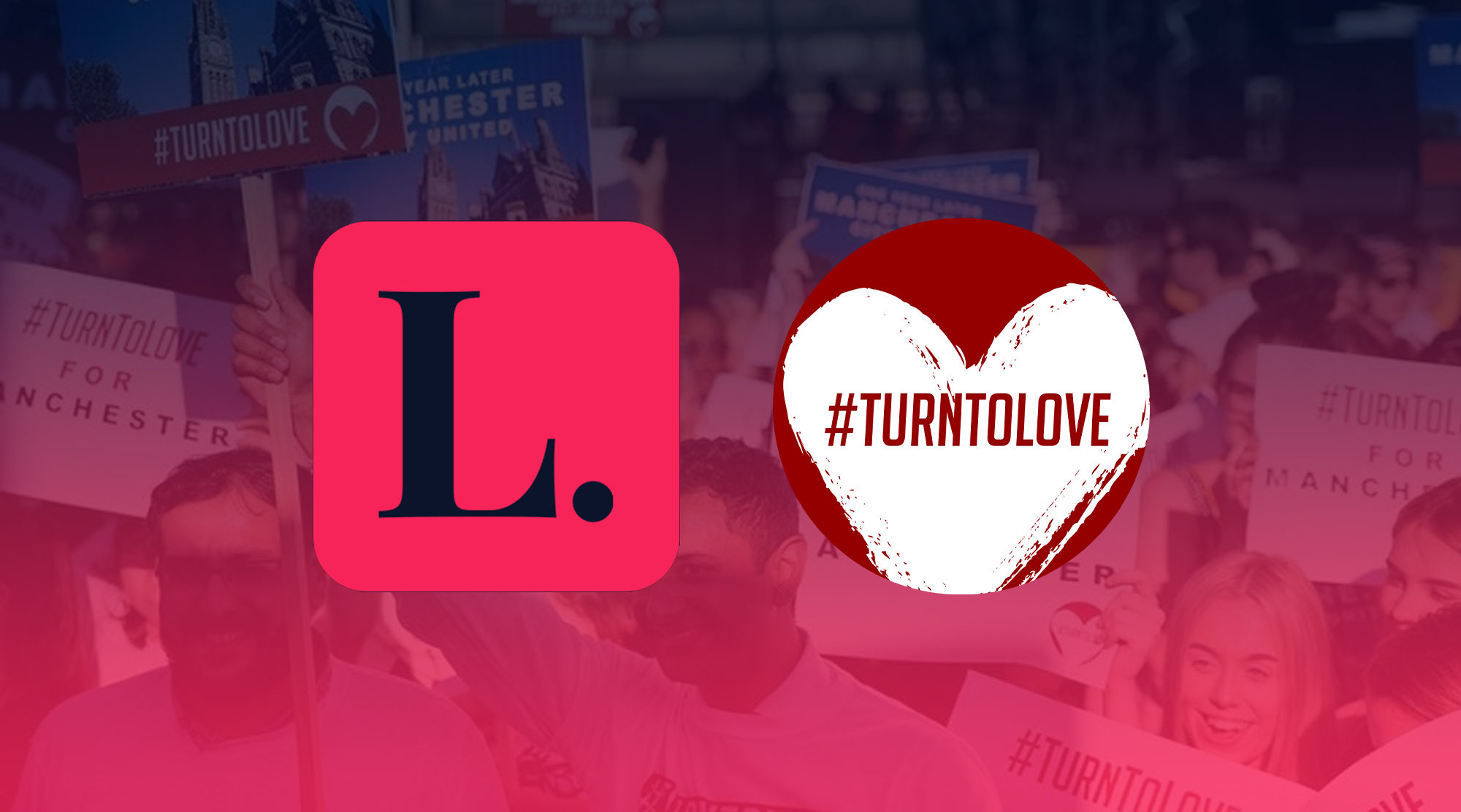 #TurnToLove and Logically have teamed up to create FlagIt, a bespoke Browser Extension developed to enable #TurnToLove supporters to keep a record of divisive and harmful language that they have reported to Twitter moderators. By having access to a simple tracking process, the movement’s volunteers will be able to report toxic comments, or users who spread hate and anger, more efficiently to Twitter, and ask for their removal of the platform.

#TurnToLove’s mission is to spread messages of love around the world. Far too often the discourse is dominated by the voices of hate and evil, and TurnToLove aims to give a voice to the large majority of people who believe in unity instead. TurnToLove’s campaigns have reached more than 700 million views over the past years. Organisations like these are particularly needed in the wake of recent terror attacks, riots and political divisions, all of which encourage further polarisation and exclusion.

“We are so grateful to Logically for developing a bespoke tool specifically for our needs. Our volunteers from all backgrounds have proven to be successful in spreading genuine positive messages of love. Now we can also use our passion and energy on this topic to combat the spread of hate online. The idea behind FlagIt is to empower our volunteers to have a greater impact in making Twitter a safer place for users, as well as systematically engaging with the platform to convince them to improve its efforts to protect its members. The rate at which inflammatory and upsetting words can be spread is shocking, and all too little consideration is given by these platforms to the individuals or groups being targeted. Tools like FlagIt will really help our volunteers in their efforts to counter hate online”.

“In a world where negative news stories generate more clicks, we inadvertently create an environment for a small minority of people who feel it’s ok to spread hate, and in turn, they can often dominate public discourse. In the meantime, those who want to share kindness and togetherness are left largely unrepresented, leaving many feeling fearful and concerned about the world we live in. We’re hopeful that this new flagging tool will further empower the #TurnToLove volunteers and support them in their efforts to create a safer and more positive online environment”.

The #BuildforCOVID19 Global Online Hackathon challenged innovators around the world to create technologies to drive social impact across a range of themes sourced from the World Health Organisation and independent nonprofit research centre, Chan...

Logically, the tech company combining AI and human expertise to tackle mis- and disinformation has today announced the appointment of Sir Hossein Yassaie as chair of its board. Sir Hossein has provided informal strategic support to Logically over...