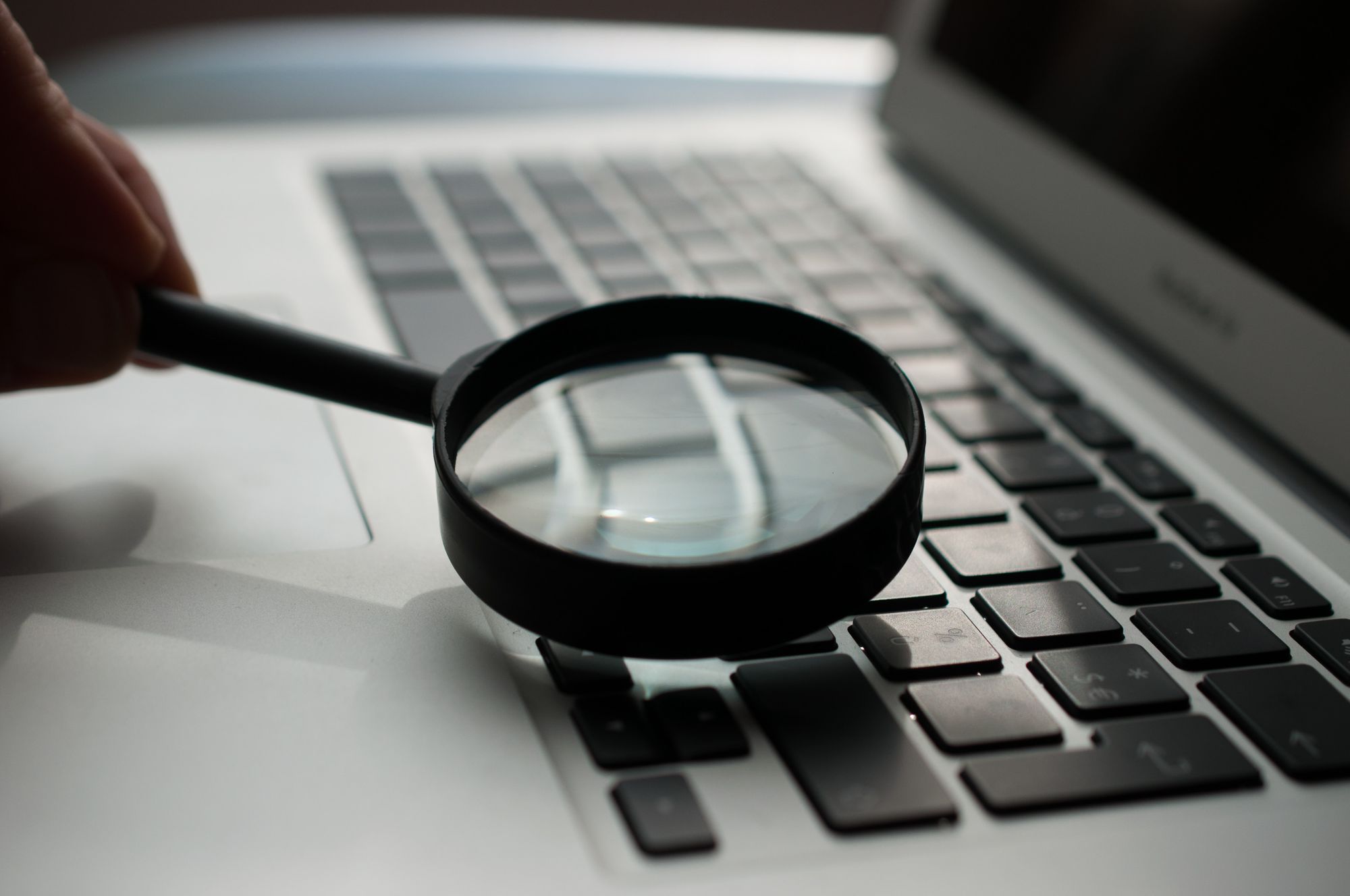 On March 28, a video entitled “Former Vodafone Boss Blows Whistles On 5G - Coronavirus” appeared on YouTube, featuring a speaker identified only as “Pastor Jonathan,” who claimed to be privy to insider knowledge about the damaging effects of 5G from his time as “head of the largest business unit” at Vodafone headquarters in Newbury from 2013 to 2015. The video was deleted just five days after it was posted, but that didn't stop its spread—further pushing harmful and unfounded narratives around 5G technologies which have helped fuel acts of vandalism on at least 20 UK phone masts.

"We saw someone say that the Pastor Jonathan clip was untraceable, and we were like, "Yep, Challenge accepted."

Using our three-pronged approach we first looked at how the video had spread through networks — having popped up on various social media platforms, and still being shared today. Although this gave an indication as to how far the misinformation had spread, it didn't prove fruitful in identifying who was behind the audio.

We then took a closer look at the audio content; digging up videos of preachers for voice comparison with the original audio clip, which narrowed down potential Pastor Jonathans.

It was when we investigated the little metadata  there was,(the name "Pastor Jonathan") that the penny dropped. After searching variations of Jonathan, Jon, John etc, cross-referencing with telecoms and pastors, prophets, and various church titles, the team found the pastor on Linkedin and knew it was him right away. Challenge complete.

Logically's philosophy of ‘extended’ rather than ‘artificial’ intelligence—combining the power of AI with the oversight and judgement of humans—in combination with our three-pronged approach is pivotal to assessing and detecting misinformation more efficiently, more effectively and with better focus.

Logically's Editorial Team ran a workshop at Misinfocon London to explore how de-radicalisation strategies might be integrated into anti-misinformation efforts.

Listen to Al Baker on Conspiracy Theories as Pop