Fighting Misinformation in the Biggest Election on Earth 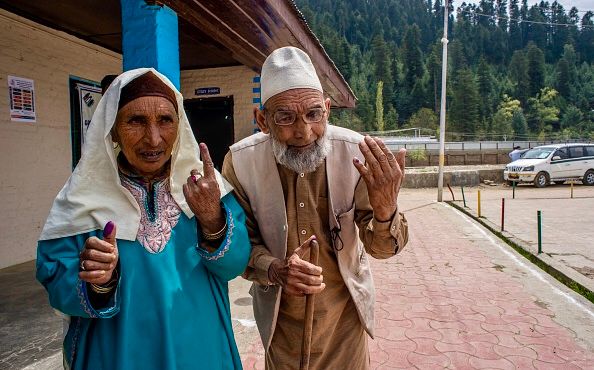 India has a population of over 1.3 billion and the last few years has seen an unprecedented spread of new technology and internet access to areas of the country who until recently had never had such access—thus allowing publishers and advertisers to push an enormous volume of content to a wider range of specific demographics. Geared up to be the largest democratic event on the planet, the 2019 Indian General Election saw a number of actors using internet-based platforms to spread political messages in an attempt to sway the electorate's vote.

There is nothing intrinsically illegal or wrong about using technology to spread political messages. However, the potential for this to be abused cannot be ignored. Evidence of social media platforms being used to spread a false narrative in both the US presidential election and during the Brexit debate in the UK abounds. This can be carried out by both internal political players and external foreign actors.

Additionally, they found that approximately 66,000 related to politics and elections. As misinformation is rife, particularly during election times, the company delved deeper  by classifying the types of unreliable content which proliferated.

The data from the research is only possible due to Logically's three pronged approach to content accuracy and credibility:

Data: Examination of metadata to determine quality, reputation & authority of the contents’ source.

By illuminating the quality of information  during election periods, Logically hopes to provide the electorate with a transparent and insightful view the news while allowing them to determine it's trustworthiness.

Logically' founder, Lyric Jain, was announced as an honouree in Forbes' highly revered 30 Under 30 list, Class of 2020 in the Social Entrepreneurs category. Find out more about him here.