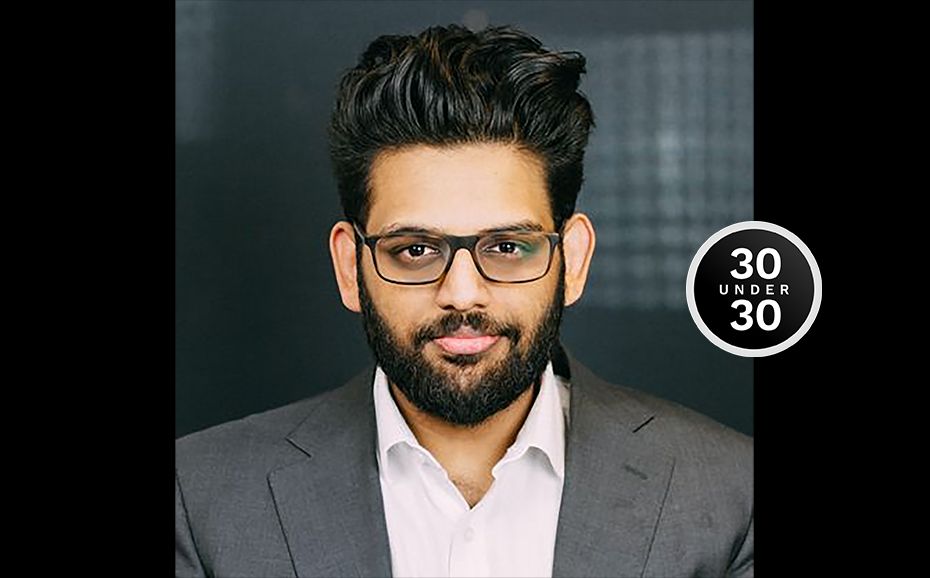 Logically founder, Lyric Jain, was announced as an honouree in the, highly revered, Forbes 30 Under 30 Europe list, Class of 2020 in the Social Entrepreneurs category. Celebrating young entrepreneurial leaders, Forbes evaluated over 15,000 applications in it's ninth year running with only 4% of submissions being accepted into 600 spots.

Lyric was born in Mysore, India and moved to the UK at the age of 12. Always having a keen business acumen, Lyric started his first business venture at the age of 16 when he designed and developed the ABS secure lock which has now become an industry standard. During this time he also studied Economics and Finance at Harvard University before going on to study a Masters in Engineering at the University of Cambridge. His move into machine-learning was facilitated by a term at MIT, where he delved further into Computer Science - inspiring the Logically platform.

After witnessing the breakdown in civic and political discourse during the Brexit debate and the 2016 presidential election in the US, Lyric Jain set out to tackle the spread of misinformation and the negative affects it has on the democratic process. In July 2017, while studying at MIT, Lyric conducted preliminary market research which highlighted the need for tools that allow users to better navigate the complex information landscape. He then went on to design the machine-learning algorithm that detects local fallacy, inaccuracies and bias; ascribing the inception of the Logically platform.

Incorporated in 2017, the Logically company has come on leaps and bounds - now having teams in London, Brighouse, Mysore and Bangalore; made up of data scientists, coders, journalists and developers.

Fighting Misinformation in the Biggest Election on Earth

India has a population of over 1.3 billion and the last few years has seen an unprecedented spread of new technology and internet access to areas of the country who until recently had never had such access—thus allowing publishers and advertisers to...