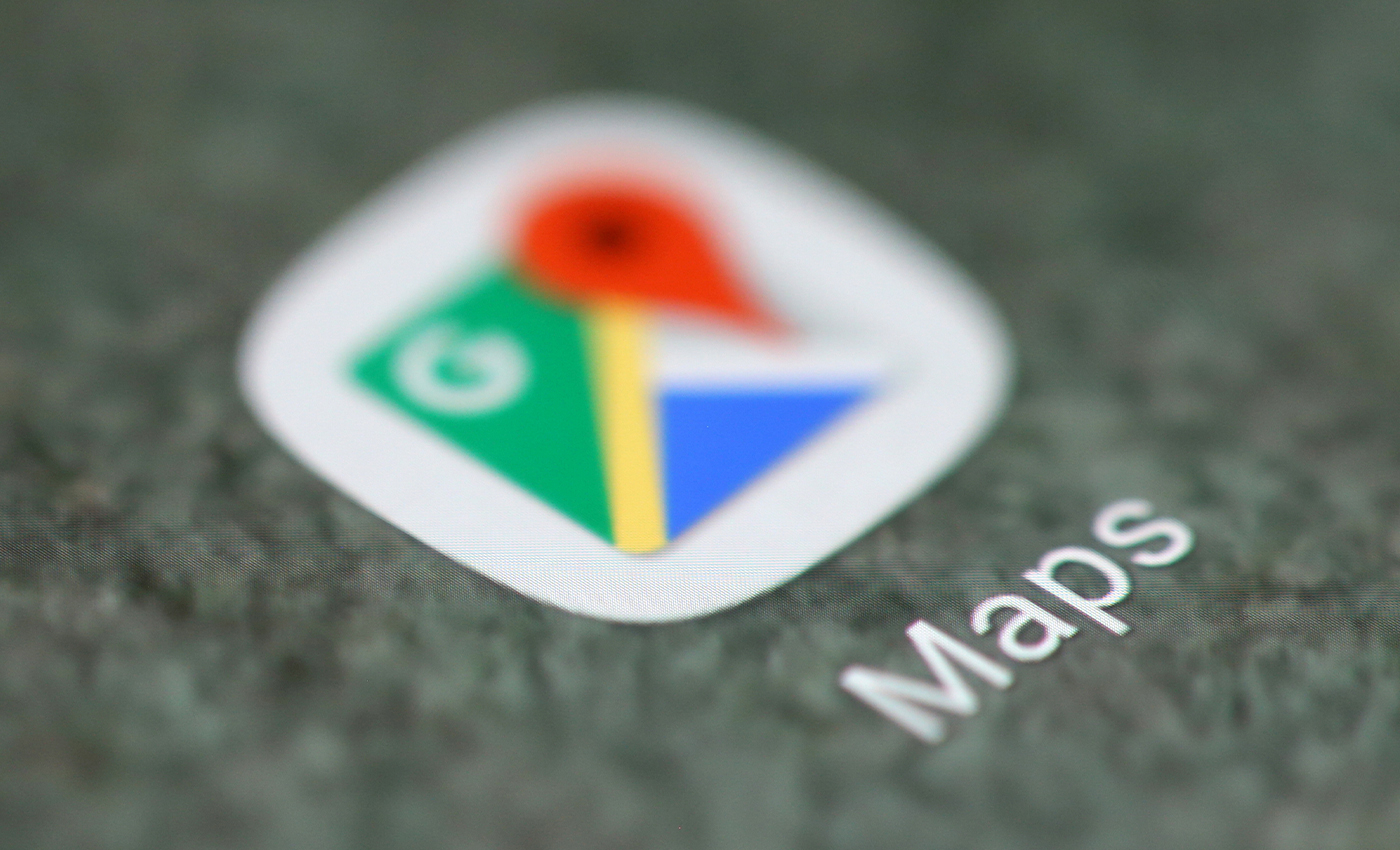 The Pakistan government revealed its new political map that included Jammu and Kashmir and parts of Gujarat as its territories.

Sir Creek forms the boundary between the Indian state of Gujarat and the Pakistani province of Sindh. The dispute between the two countries over the border has often lead to clashes between security forces. India had bifurcated the state of Jammu and Kashmir into two centrally-administered territories by bringing legislation.

As a protest against the action taken by India, Pakistan's PM Imran Khan on August 4, 2020, revealed a new political map of Pakistan that includes Jammu and Kashmir, Junagadh, Manavdar and Sir Creek areas of Gujarat as its territories.

The Government of India dismissed Pakistan's claim by stating that it has no legal validity nor international credibility.