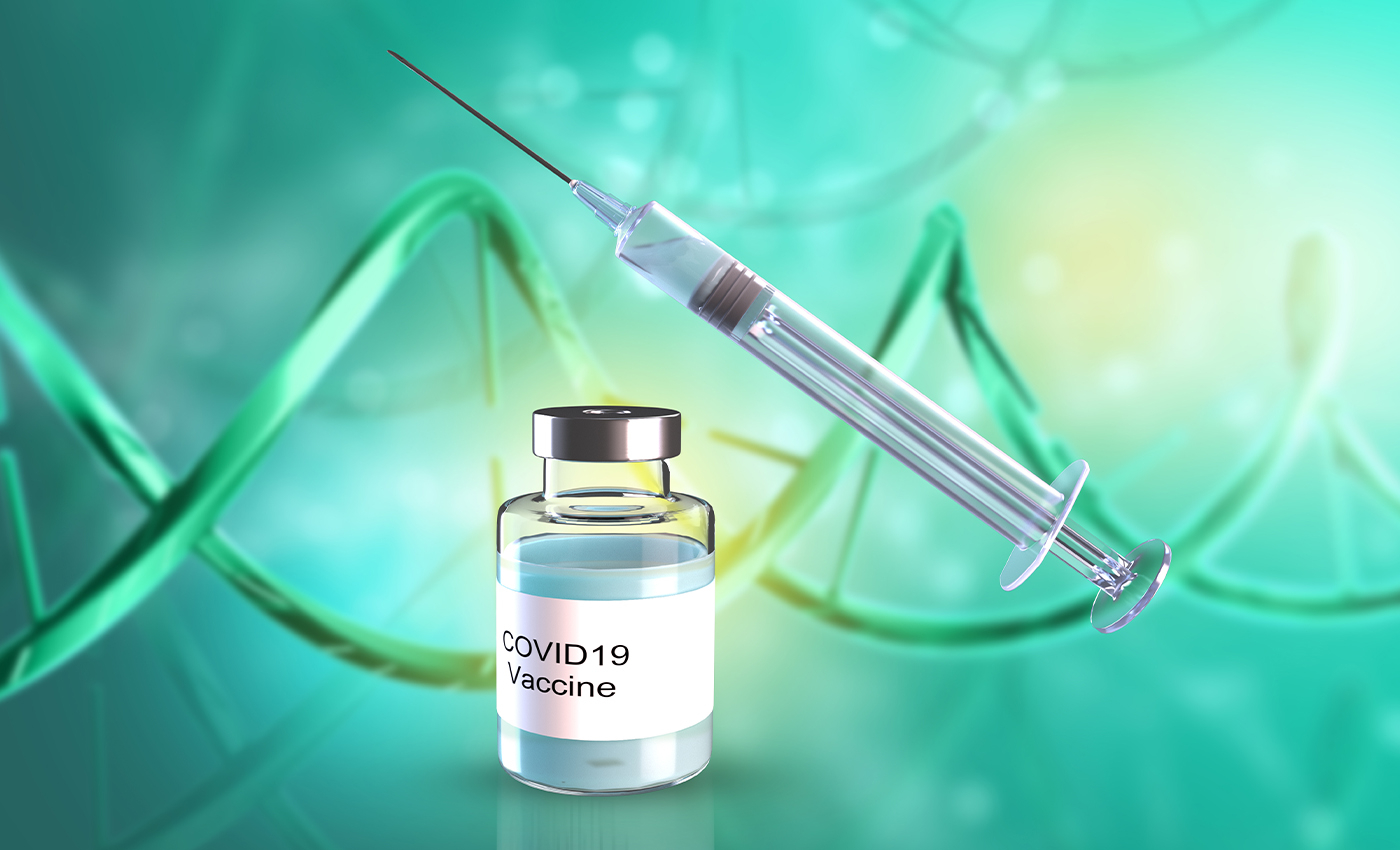 The vaccine has not caused 50,000 deaths in the U.S in three days and there is no evidence of a planned genocide through vaccination.

A post on Facebook states that 50,000 people have died within three days of receiving a COVID-19 vaccine, as part of a "planned genocide."

This particular post includes a link to a clip on StewPeters.tv, with the caption: "PREMEDITATED MASS MURDER- NOW WELL OVER 50,000 CONFIRMED DEAD IN JUST THREE DAYS." StewPeters.tv is part of Red Media, a far-right, independent media outlet in the U.S publishing a number of false and misleading stories on the risks of COVID-19 vaccines.

The 50,000 figure relates to a lawsuit from the anti-vaccination group "America's Frontline Doctors," who apparently obtained a 45,000 figure from an anonymous "whistleblower" known as Jane Doe, who in turn got her information from Vaccine Adverse Event Reporting System (VAERS) data. There is no mention of how Doe came to the calculation of 45,000.

The CDC has stressed that VAERS data should not be used as a link between vaccination and cause of death, and that "VAERS reports alone cannot be used to determine if a vaccine caused or contributed to an adverse event or illness." The most recent data shows that from December 14, 2020, through July 19, 2021, there were 6,207 reports of death (0.0018 percent) among people who received a COVID-19 vaccine. This does not mean that the vaccine caused a health problem or a fatality.

The video features an interview with Dr. David Martin, who claims that "when you inject a known toxin into a person, you are actually injecting an agent of death."

None of these assertions are proof of genocide. There are no components within COVID-19 vaccines that are toxic or could damage the human body. Vaccines have undergone numerous trials by the Foods and Drugs Administration (FDA) and the Centers for Disease Control and Prevention (CDC) to ensure safety, and are continuously monitored.

A genocide would imply a targeted, mass extermination of a particular group of people. There is nothing about the vaccination drive in the U.S that implies that this has taken place. The World Health Organization states that those who are vaccinated are at least 80 percent less likely to contract the disease than those who are not.

There is no evidence of the figures mentioned in the post, and health bodies have confirmed that while rare, deaths after the vaccine should not be linked to the vaccine itself.

Appointments for COVID-19 vaccination in India can be booked via the telegram app.