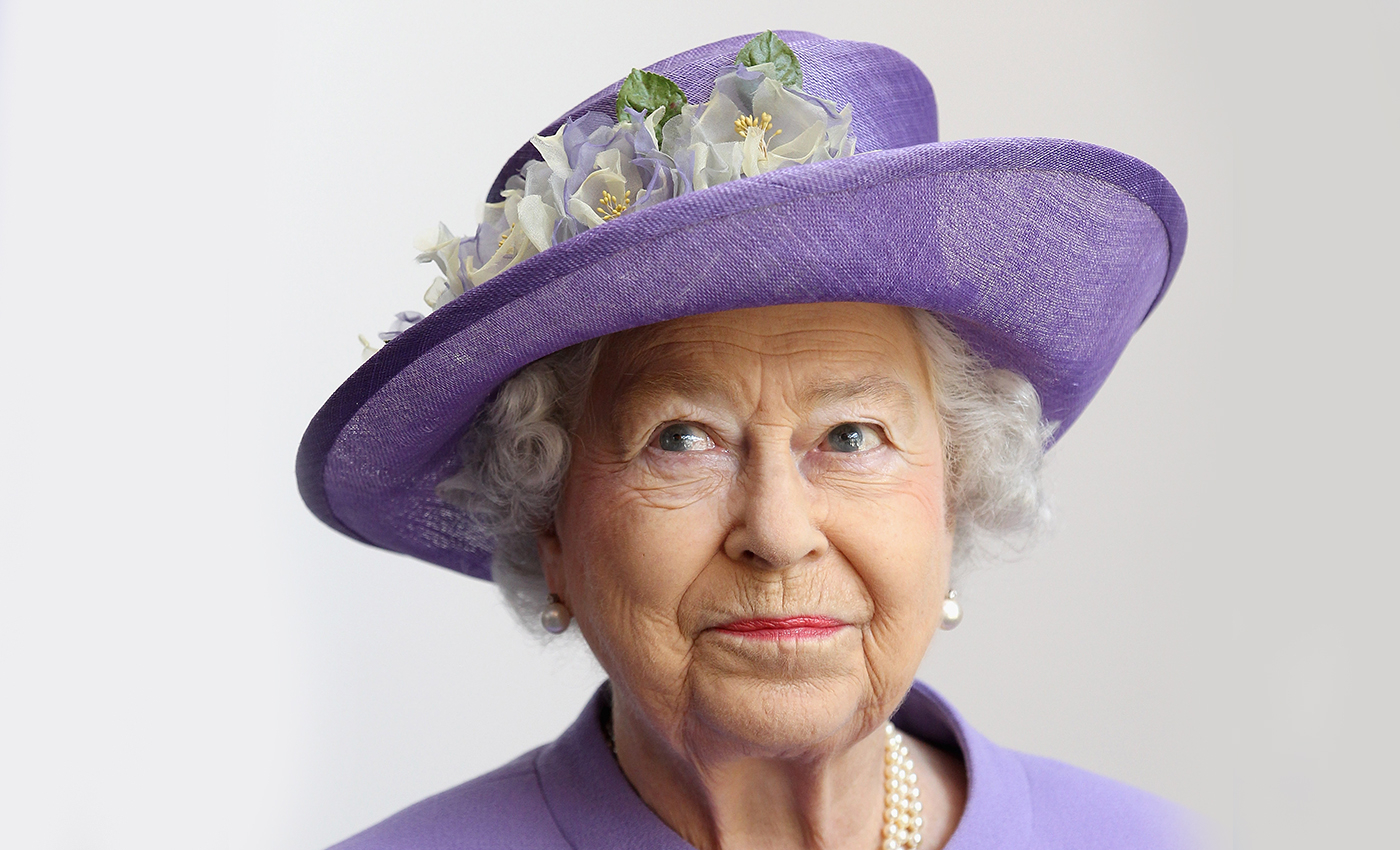 The image being circulated is fake. An old picture of a billboard has been edited to show the Queen's message.

A message is circulating on social media claiming that Queen Elizabeth II thanked Prime Minister Narendra Modi for sending COVID-19 vaccines to the United Kingdom. The claim is false.

On March 5, 2021, External Affairs Minister Jaishankar tweeted a picture of a batch of COVID-19 vaccines being loaded on a plane. With the image, there was a message which read- “India-UK partnership in action. Made in India vaccines delivered in London today.”

Soon after Jaishankar’s tweet, a morphed image of a billboard in Picadilly Square with a picture of the Queen, thanking Modi and calling him a “good boy,” started circulating on social media.

The image was taken from when a billboard in Picadilly Square carried expressions of support and inspiration from the Queen amid the COVID-19 crisis. The ad was carried between April 7, 2020, and April 19, according to a report by Evening Standard.

The UK has ordered 100 million doses of AstraZeneca COVID-19 vaccine made by Serum Institute of India, a Reuters report said, while quoting the UK government.

However, neither the Queen nor any royal family member has spoken about the vaccines being imported from India.