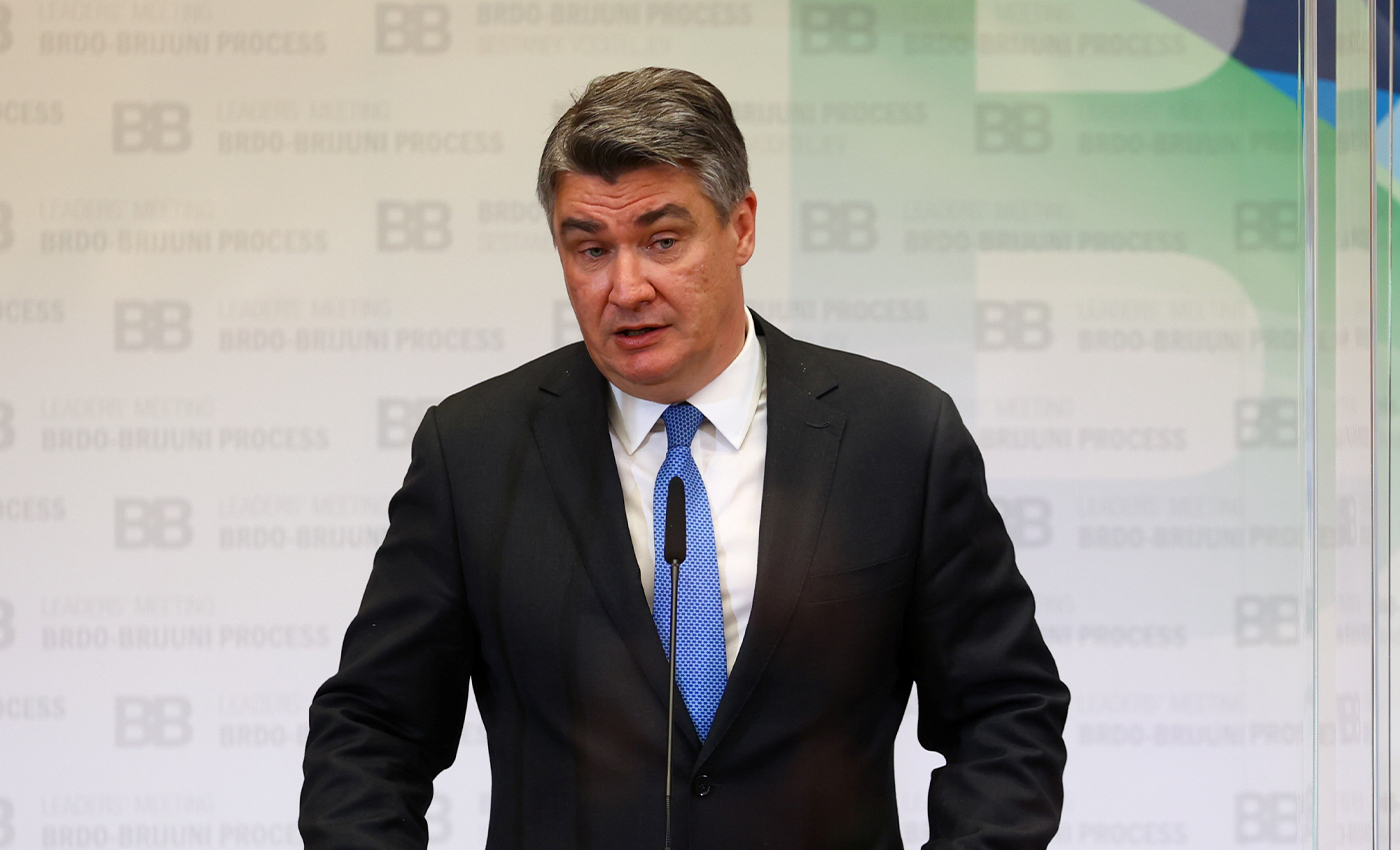 President Zoran Milanovic's comments have been misinterpreted. The Croatian government has not decided to halt the COVID-19 vaccination drive.

An article published on September 20, 2021, by the East Valley Post website claims that the president of Croatia has decided to halt vaccinations. The headline reads, "President of Croatia: We will not be vaccinated anymore." The article has been shared widely on social media.

Croatian President Zoran Milanovic has not made any such announcement to the effect of ending the country's COVID-19 vaccination drive. The article includes a link to a video of Milanovic at a press conference held on September 10 wherein in response to a journalist’s comment that Croatia is not “sufficiently vaccinated unlike the EU average," the president is quoted in English subtitles as saying: “I don’t care. We’re vaccinated enough and everyone knows it. We will not go more than 50 percent. Let them fence us with wire. They won’t do that.”

Milanovic's comments have been taken out of context to make the false assertion that the president is in favor of ending the vaccination drive in Croatia. According to a Reuters report, the presidency in Croatia is a largely ceremonial role, and that as president, Milanovic does not have the prerogative to end the vaccination drive in the country. A Croatian newspaper also reported that the president's statements were misinterpreted and that he was implying that citizens could not be forced to take vaccinations, Reuters said.

The Croatian government website says, "Vaccination is voluntary and free, but to be effective, it is crucial that the vast majority of citizens are vaccinated. Vaccination protects you and the people you live with or come in contact with. All vaccines registered in Croatia and the European Union effectively protect against severe forms of disease, hospitalization and death."