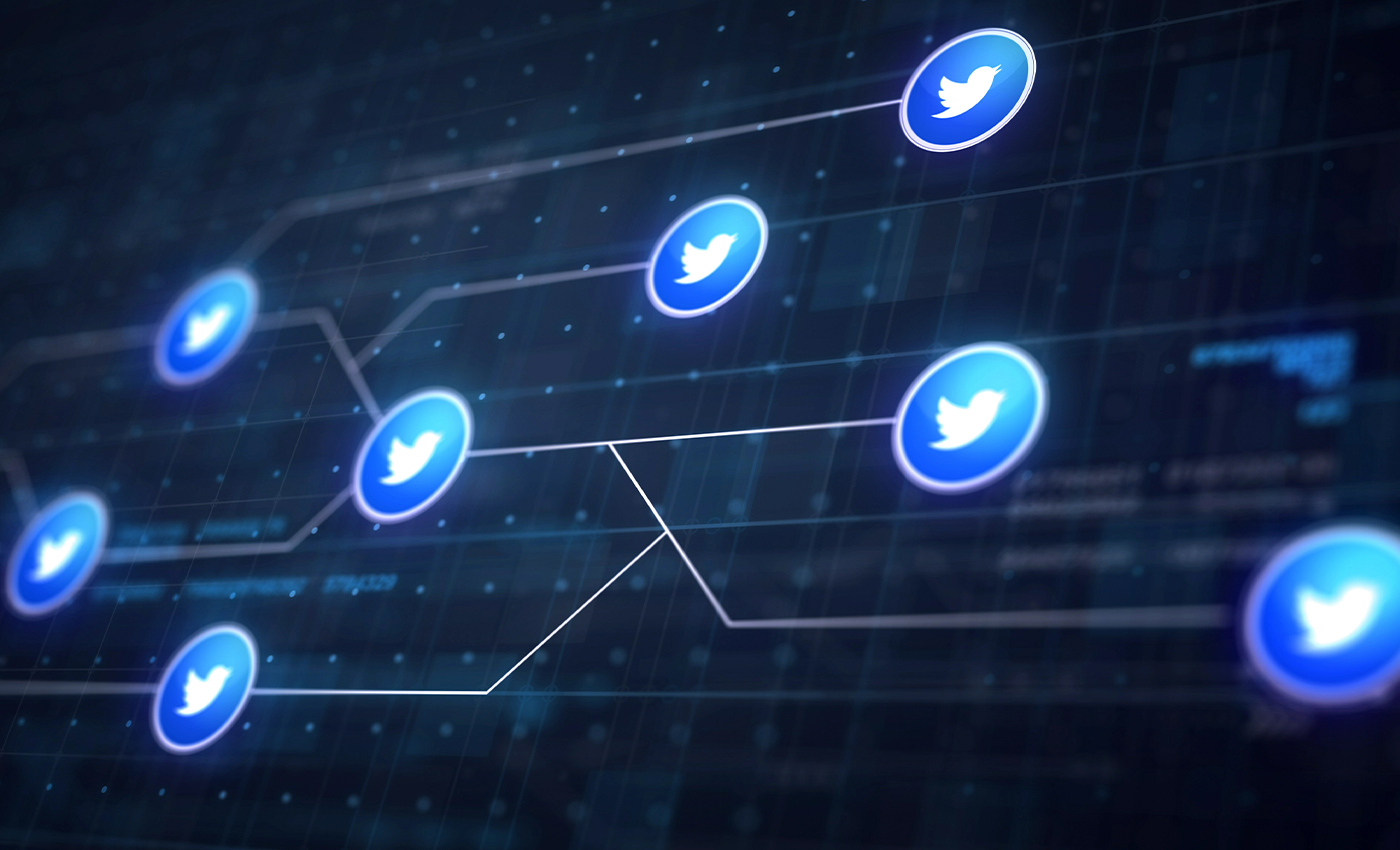 Twitter acknowledged that its internal systems were hacked to access high profile accounts, and now the security of those accounts have been restored.

The Twitter accounts of Bill Gates, Elon Musk, and others, including U.S. presidential candidate Joe Biden, reality TV star Kim Kardashian, former U.S. President Barack Obama, were hijacked by the hackers and used those accounts to solicit digital currency. Twitter CEO Jack Dorsey has said that the company is investigating the problem, and further updates would be shared when everything is diagnosed and understands what actually happened. The company has taken some extraordinary steps to prevent publishing any messages temporarily for several hours, at least for some verified accounts until it is safe to access their accounts.

The attackers had taken control of the DM of 36 twitter users even though they had targetted a total of 130. They had sent many messages from the hacked accounts. Twitter has personally contacted the owners of the hacked accounts and later confirmed that the accounts' normally was restored.

Amit Shah has been infected with the novel coronavirus.