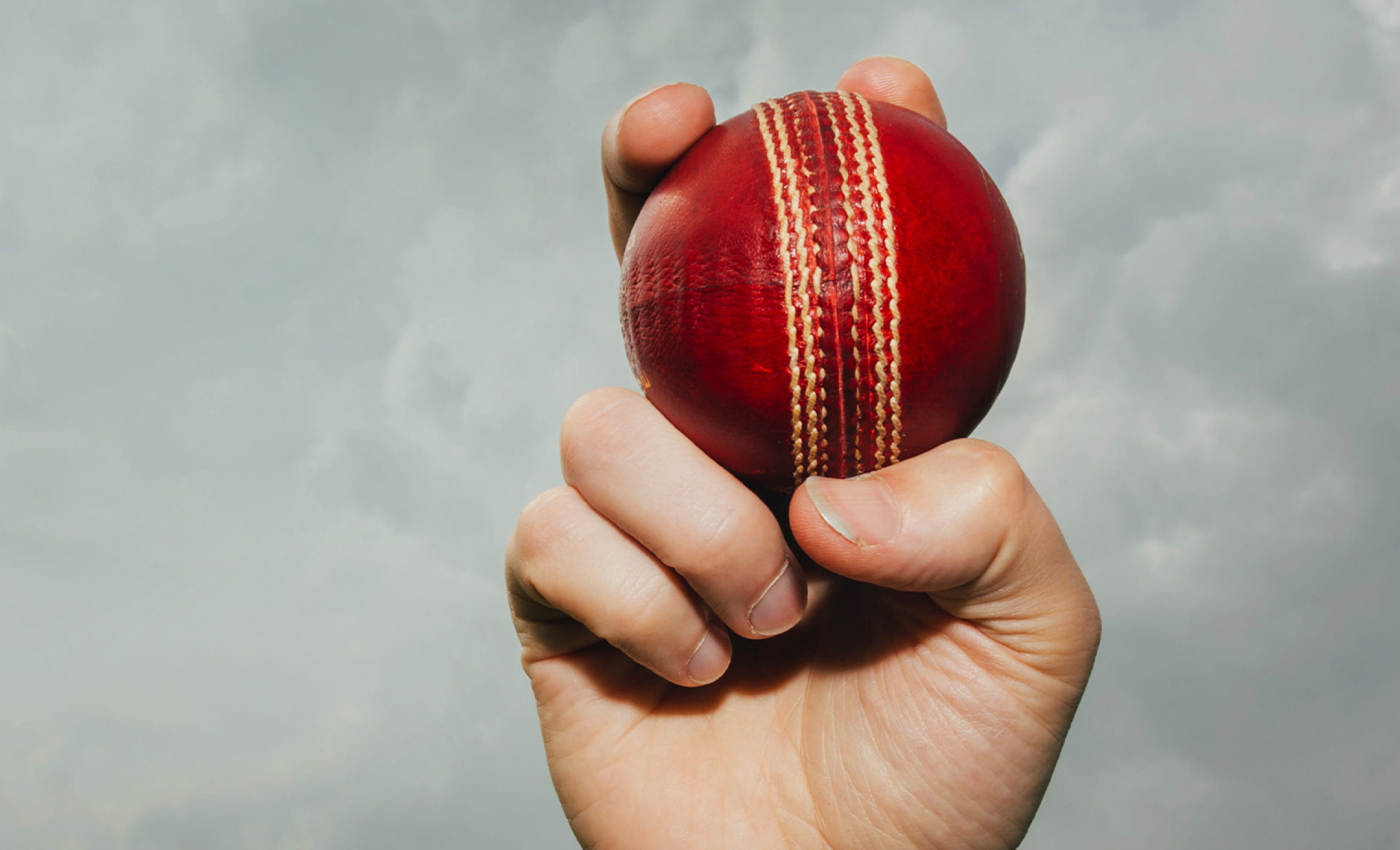 In September 2020, Republican senators introduced a bill that would block transgender students from taking part in school sports. The legislation threatened to fine schools up to $10,000 if they allowED transgender students to take part in athleticS, arguing that doing so would violate civil rights.

in addition, the official held responsible for the violation would have to vacate the office immediately and would be restricted from "holding public office or a position as a school administrator for five years." The bill, from Sen. Kelly Loeffler, did not pass.

A similar bill, SB2077, which prohibits trans female participation in sports and fines official for violating law up to $10,000, was also introduced by Senator Mark Pody on Jan. 30, 2020. The Senate Education Committee took the bill down in Feb. 2020.

In 2020, several bills barring transgender youth participation in athletics were introduced by lawmakers. Greg Steube, a Republican from Florida, introduced the Protection of Women and Girls in Sports Act of 2021 bill, which prohibits the schools that receive federal funds to allow students who were assigned male at birth to participate in women's sports teams. None of these have been enforced.

In 2021, President Joe Biden passed an executive order stating that no one shall be denied access based on sex or gender from athletics or sports with federal financial assistance.

Though Bruce I. Griffey and Mark Pody introduced bills against transgender students' participation in sports, the bills failed to pass both legislative houses.