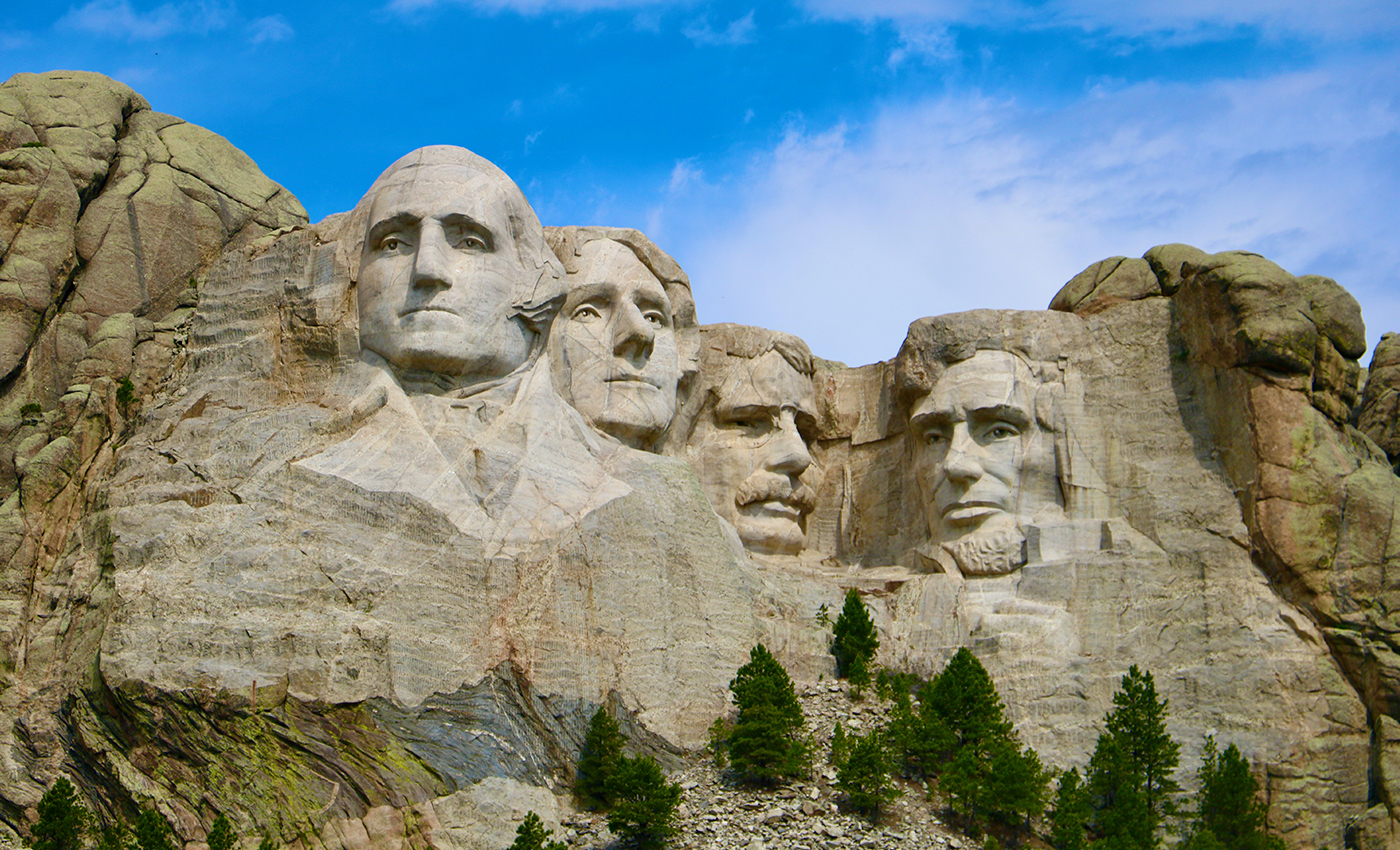 Donald Trump tweeted that the White House did not reach out to the Governor about adding him to Mount Rushmore.

The New York Times (NYT) reported that the White House aides reached out to South Dakota Gov. Kristi Noem in 2019 about adding additional presidents to Mount Rushmore, including President Trump. NYT also reported that a person told the Times that Krisi Noem greeted Trump when he arrived in the state for his July Fourth celebrations at the monument with a four-foot replica of Mount Rushmore that included his face. CNN reported that Trump also had the idea of adding himself to Mount Rushmore in 2017 at a campaign rally in Youngstown, Ohio.

In response, President Trump tweeted that the White House never suggested he be added to Mount Rushmore. He also suggested that based on everything he has accomplished during his time in the office, adding him to Mount Rushmore was not a bad idea.