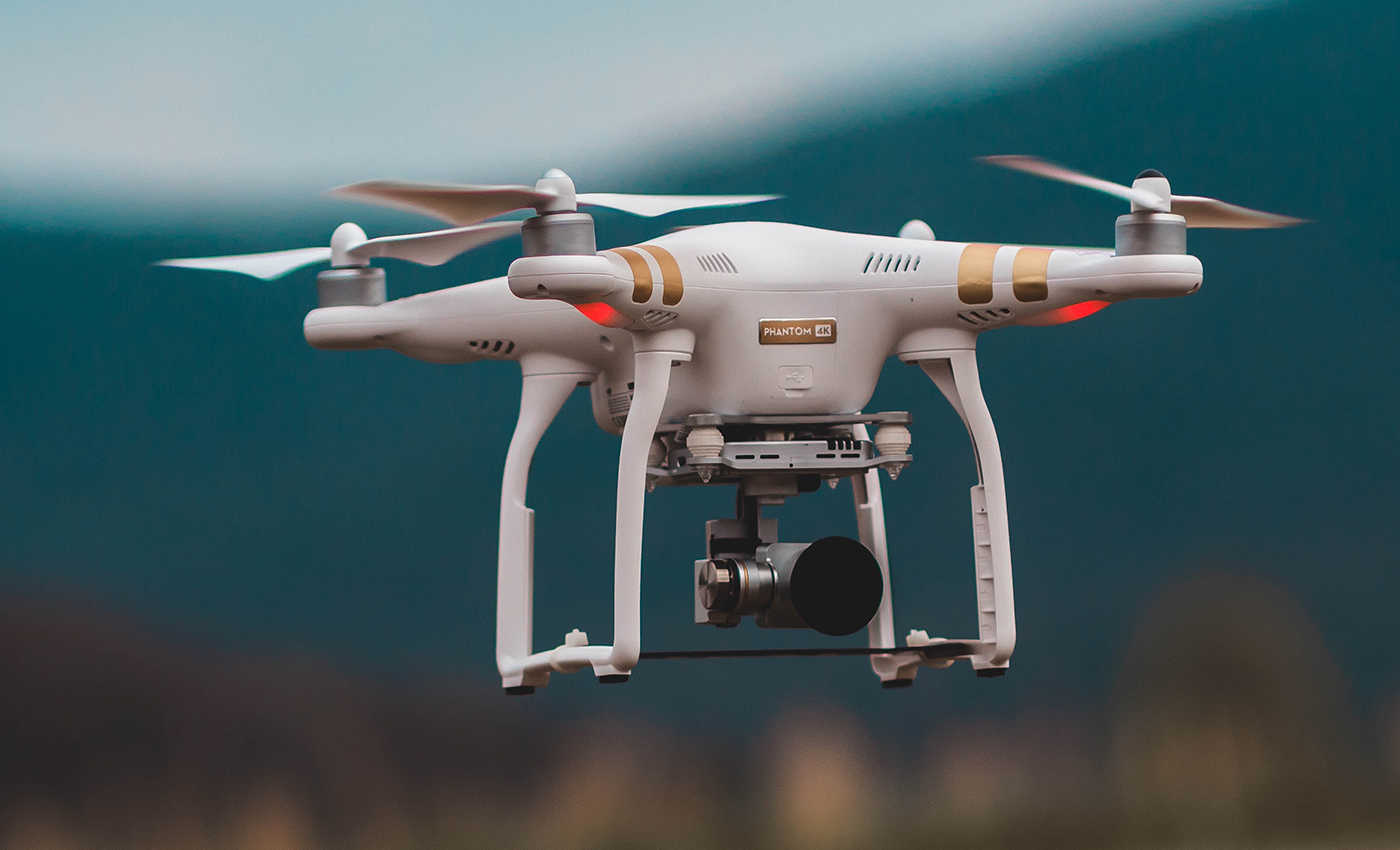 An old photo from 2017 was used to falsely claim that Nepal Army had shot down an Indian spying quadcopter.

Binsa Aadesh tweeted a photo on July 15, 2020, claiming that Nepal Army had shot down an Indian spying quadcopter. On a reverse image search, the same image was found on the official Twitter handle of Major General Babar Iftikhar, the Director-General of the Inter-Services Public Relations(DG-ISPR). The DG-ISPR said on October 27, 2017, that Pakistan Army shooters shot down an Indian quadcopter spying across Line of Control in Rakhchikri. Firstpost had also reported the news of an Indian drove shot down by the Pakistan Army on October 28, 2017.