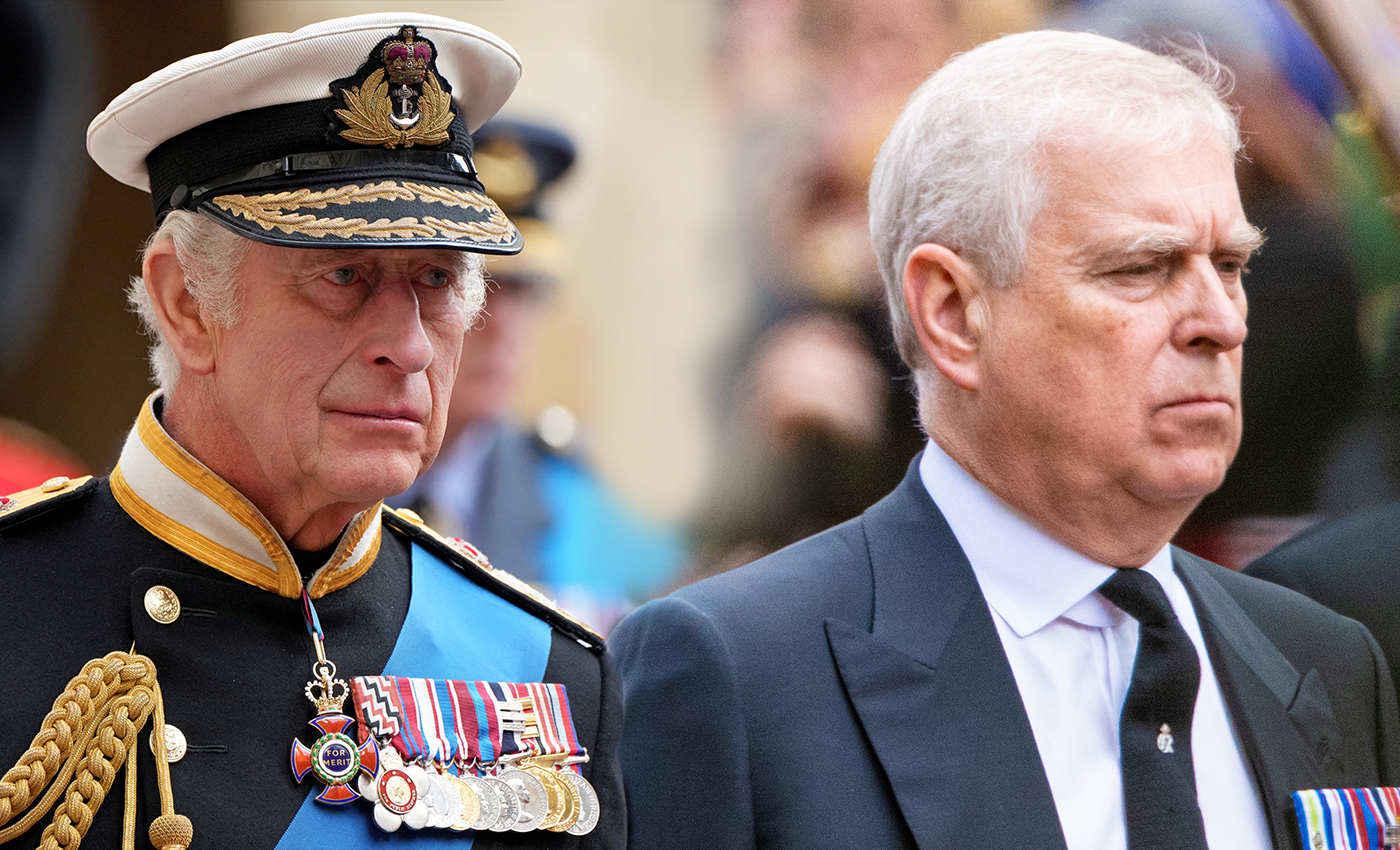 Prince Andrew was stripped of his royal titles, and his duties were distributed among the royal family. There is no evidence he has been reinstated.

On September 8, 2022, Queen Elizabeth II passed away after acting as the reigning monarch of Britain for 70 years. As the eldest child, King Charles III will now succeed her. Since the death of Queen Elizabeth II, social media users have been speculating about the new royal appointments. Some posts claim King Charles III would reinstate Prince Andrew into the Counsellors of State. An Instagram post caption reads, "Prince Andrew will resume royal duties under the new King of England, Charles III. While he will remain stripped of his military patronages and unable to use the HRH title, he will remain a counselor of state." Prince Andrew was stripped of his title and removed from royal duties after allegations of sexual assault were made against him relating to the sex offender and financier Jeffrey Epstein.

According to the royal family website, "Counsellors of State include the Sovereign's spouse and the next four people in the line of succession who are over the age of 21. They are authorized to carry out most of the official duties of the Sovereign." A Counsellor of State is not a role that can be reinstated; it is given to a person according to the line of succession.

The criteria for who qualifies as a Counsellor of State are set out in law. According to the Regency Act of 1937, "In the event of illness not amounting to such infirmity of mind or body as is mentioned in section two of this Act, or of absence or intended absence from the United Kingdom, the Sovereign may, in order to prevent delay or difficulty in the despatch of public business, by Letters Patent under the Great Seal, delegate, for the period of that illness or absence, to Counsellors of State such of the royal functions as may be specified in the Letters Patent, and may in like manner revoke or vary any such delegation." Prince Andrew is the second son of Queen Elizabeth II and was one of her Counsellors of State. However, after being stripped of his royal titles, there have been no reports of Prince Andrew being a part of King Charles' Counsellor of State.

In January 2022, Prince Andrew was stripped of his military and royal titles due to allegations of sexual assault against him and his close friendship with Jeffery Epstein. In a report published on January 13, BBC quoted Buckingham Palace, "With the Queen's approval and agreement, the Duke of York's military affiliations and Royal patronages have been returned to the Queen. The Duke of York will continue not to undertake any public duties and is defending this case as a private citizen." A source close to Prince Andrew told BBC that all of his roles were returned to the Queen immediately and redistributed to other members of the royal family. Since then, there have been no verifiable reports of Prince Andrew being reinstated to his royal duties.

On September 12, 2022, The Guardian reported that Prince Andrew is unlikely to resume royal duties under King Charles III. "He remains stripped of his military patronages and use of the HRH title," the report said.

After the Jeffery Epstine scandal, Prince Andrew was stripped of his royal and military titles. He is not allowed to take on any public duties, and his role has been distributed to other members of the royal family. There is no evidence of him being reinstated or acting as a Counsellor of State.