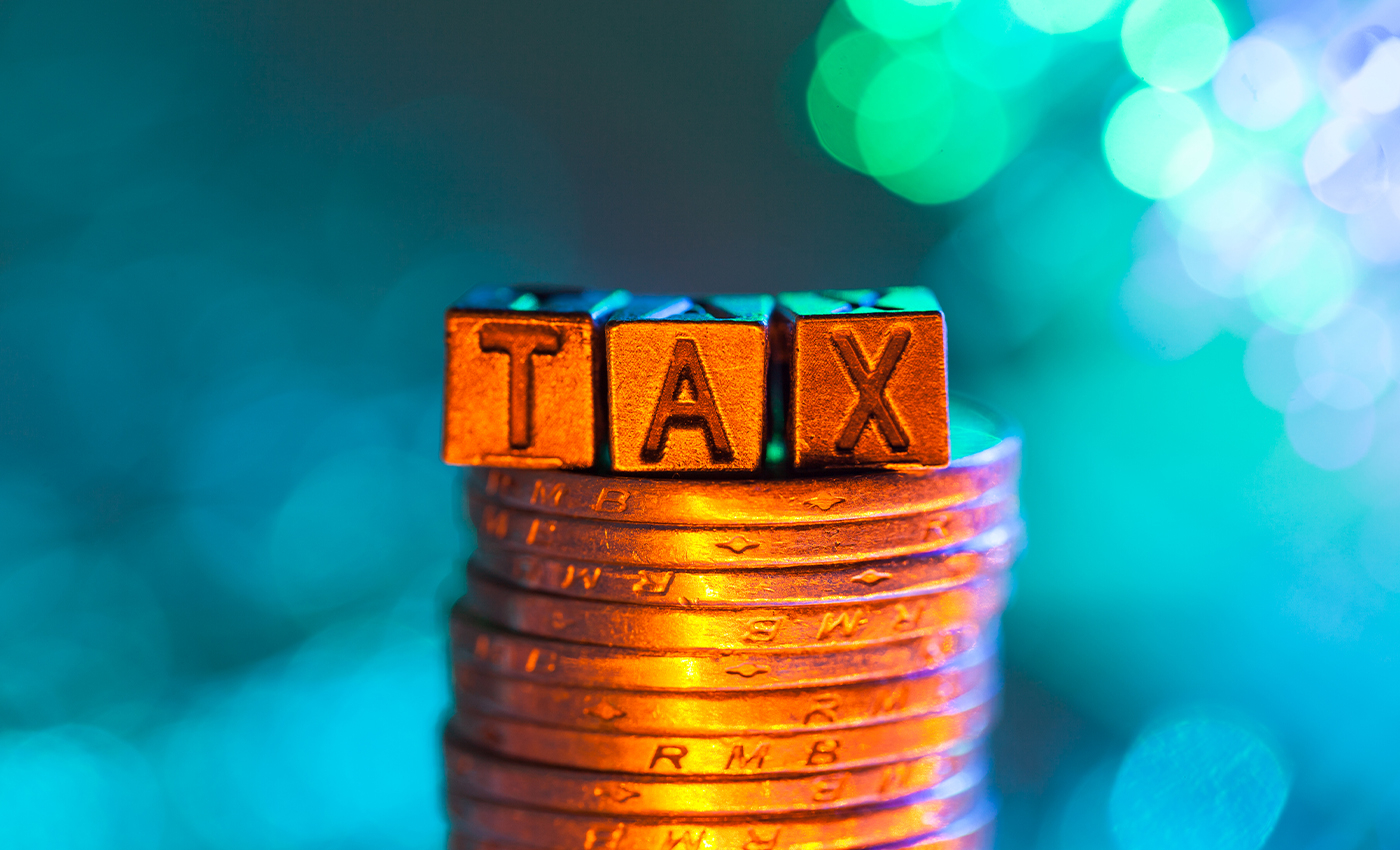 Biden has proposed to increase the capital gains tax to 39.6% for those making more than $1 million per year, and not on everyone.

Democratic presidential candidate Joe Biden has proposed to increase the top tax rate to 39.6% on capital gains for the highest earners. That means Biden’s proposal would not affect the vast majority of people — 8.5% of Americans make more than $200,000 annually. According to the Internal Revenue Service, the capital gains tax rate "is no higher than 15% for most individuals."

The tax on capital gains under the Trump administration ranged from 15% to 20%, with other exceptions where capital gains were taxed at rates greater than 20% maximum up to 25%. Biden's plan has also asked for the individuals making more than one million dollars to pay the same rate on investment income that they do on their wages. He also hasn’t advocated raising taxes on Americans making less than $400,000 per year.

The rates are expected to be implemented only if Joe Biden wins the forthcoming elections and proves the majority.