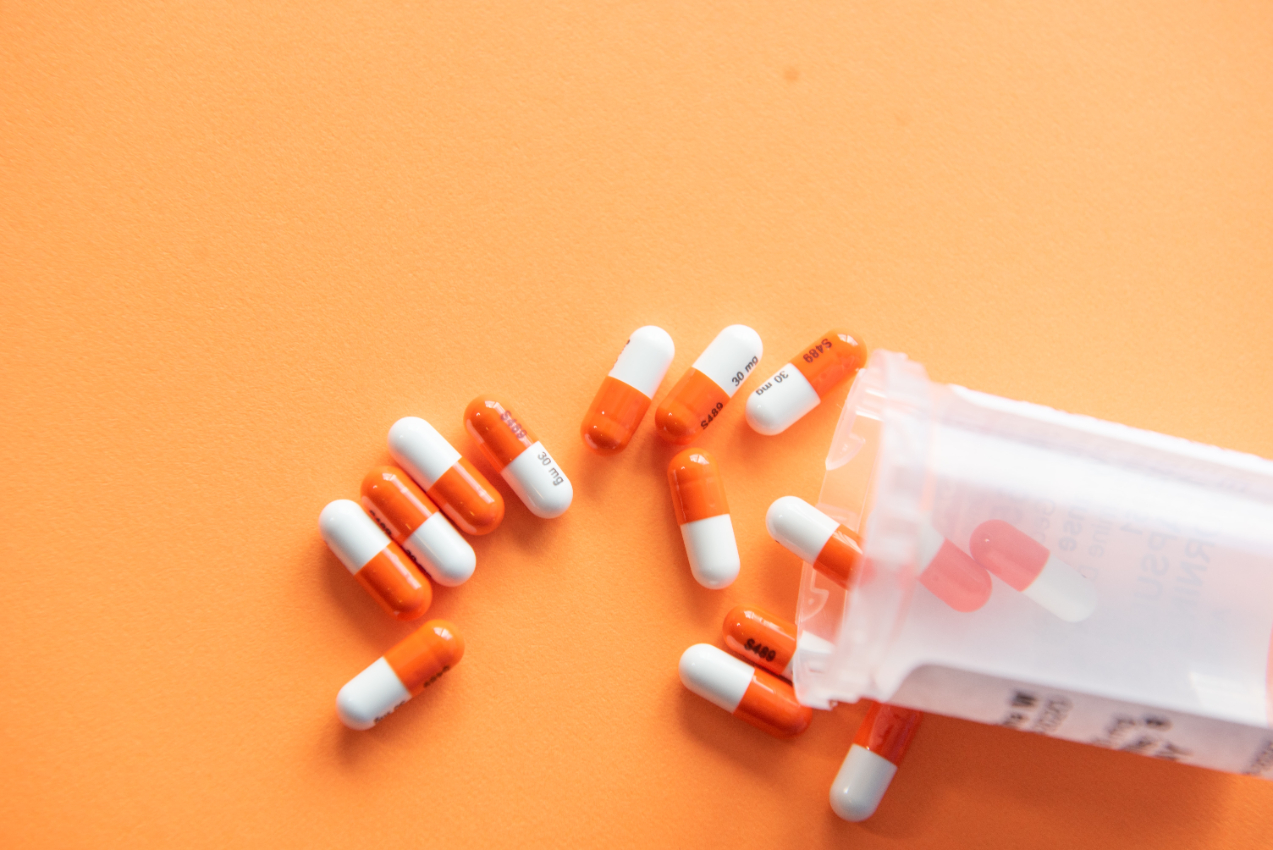 Suramin is not an approved treatment of autism spectrum disorder (ASD). There is no "cure" for autism.

A Facebook post claims that suramin, a medication developed to treat African sleeping sickness, is a "cure" for autism. However, this is incorrect. Suramin is not a "cure" for autism. Only one small study showed that it may improve scores for language, social interaction and reduce restricted or repetitive behaviors in the short term. Currently, there is no treatment for autism specifically.

According to Mayo Clinic, suramin is used to treat African sleeping sickness and river blindness, infections caused by parasites. This medicine causes the parasites to die.

A clinical trial conducted by medicine professor Robert Naviaux at the University of California San Diego School of Medicine found that a single dose of suramin produced short-term improvement of core symptoms of ASD. The study added that when suramin is administered improperly by inexperienced personnel, without careful measurement of drug levels and monitoring for toxicity, Suramin can cause harm. The researchers have strongly cautioned against the unauthorized use of suramin. Currently, the university is developing a second and more extensive clinical trial of treating autism with suramin.

Autism is a developmental disability that can include problems with communication. Current treatments can include therapies and medications that target symptoms such as anxiety and depression.

Consuming burnt oranges helps regain the sense of taste and smell lost due to COVID-19.