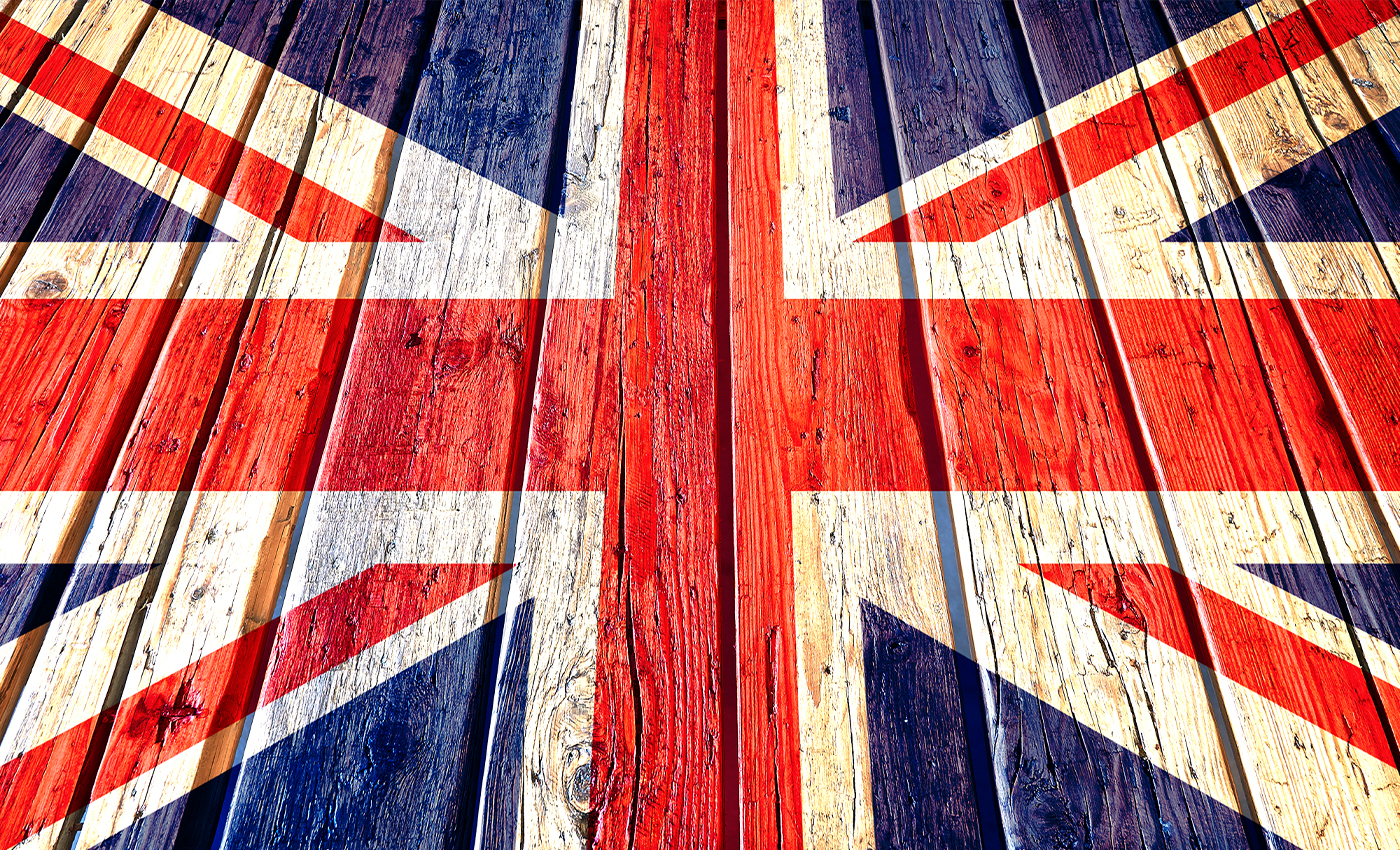 The proposed reforms to Human Rights Act would not deny the unvaccinated their rights.

According to the BBC, the U.K government has "launched what it says will be 'common sense' reforms to the Human Rights Act that will 'restore confidence' in the legal system."

The reforms would not add broad new categories of rights under the public policies and are unrelated to a hypothetical move towards mandatory vaccinations.

A document released by the Ministry of Justice says that the Bill of Rights recommendations will strengthen the common law traditions and decrease dependence on the Strasbourg case law. This would ensure the U.K. Supreme Court has the final voice on U.K. rights by stating that they should not blindly follow the Strasbourg Court. The reform supports the supremacy of the U.K. Supreme Court in the interpretation of rights. The government says these plans will also prevent foreign offenders from abusing laws around the right to family life. (Ref, Page 123)

The Human Rights Act was introduced in 1998 to incorporate law from the European Convention on Human Rights. It lays out the minimum standards for how public bodies should treat everyone in the country. It includes fundamental rights to a fair trial, life, and freedom from mistreatment.