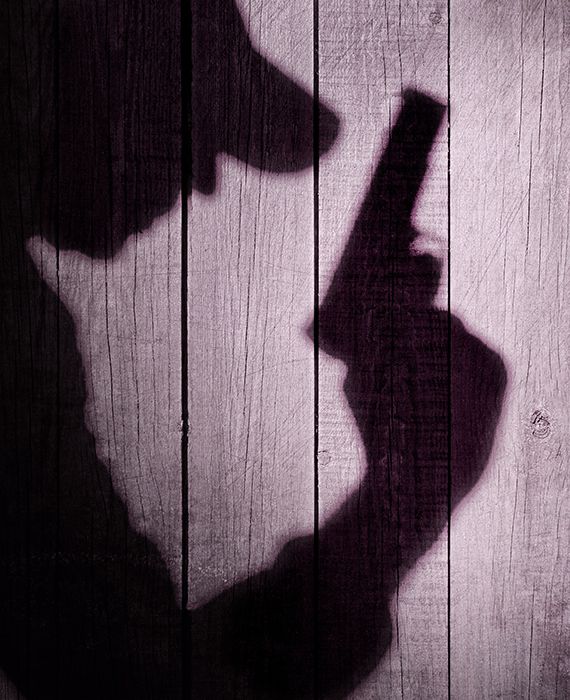 The case report published by SAGE Journals describes how a Canadian woman's breast implant deflected a bullet and saved her from serious injury.

An article by CNN, citing SAGE Journals, stated that the incident took place in 2018 in Toronto, Canada. CNN has quoted surgeon Giancarlo McEvenue who said that the patient walked into the emergency department seeking treatment after being shot in the chest. The bullet wound entry was on the left side of the breast, but the rib fracture was the right side; the trajectory change had made the bullet miss her vital organs. McEvenue also said that if the bullet had entered into her left side of the chest, she would have had life-threatening injuries. He also added that it was the first recorded instance of a silicone implant doing so.