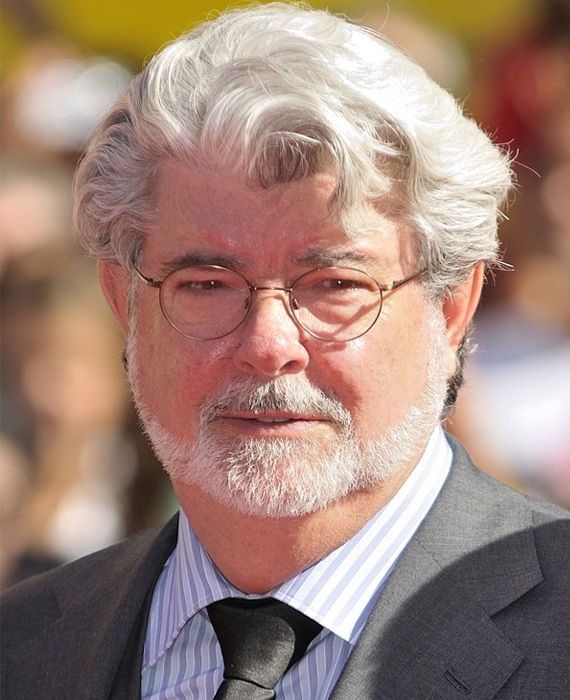 George Lucas confirmed in an interview that he took old footage from World War II which were used in the Star Wars movie throughout.

Speaking in an interview, George Lucas said that the aerial space dogfights from Star Wars 'Episode IV A New Hope' was shot using footage from World War II. He further said that it was taken to create innovative techniques and also to create memorable scenes in a movie.

According to the information on the Star Wars official website, the aerial battle footage was captured in 1975 by George Lucas. When conveying the vision for space battles, the team at Industrial Light and Magic used World War II dogfight footage throughout the course of the production process.