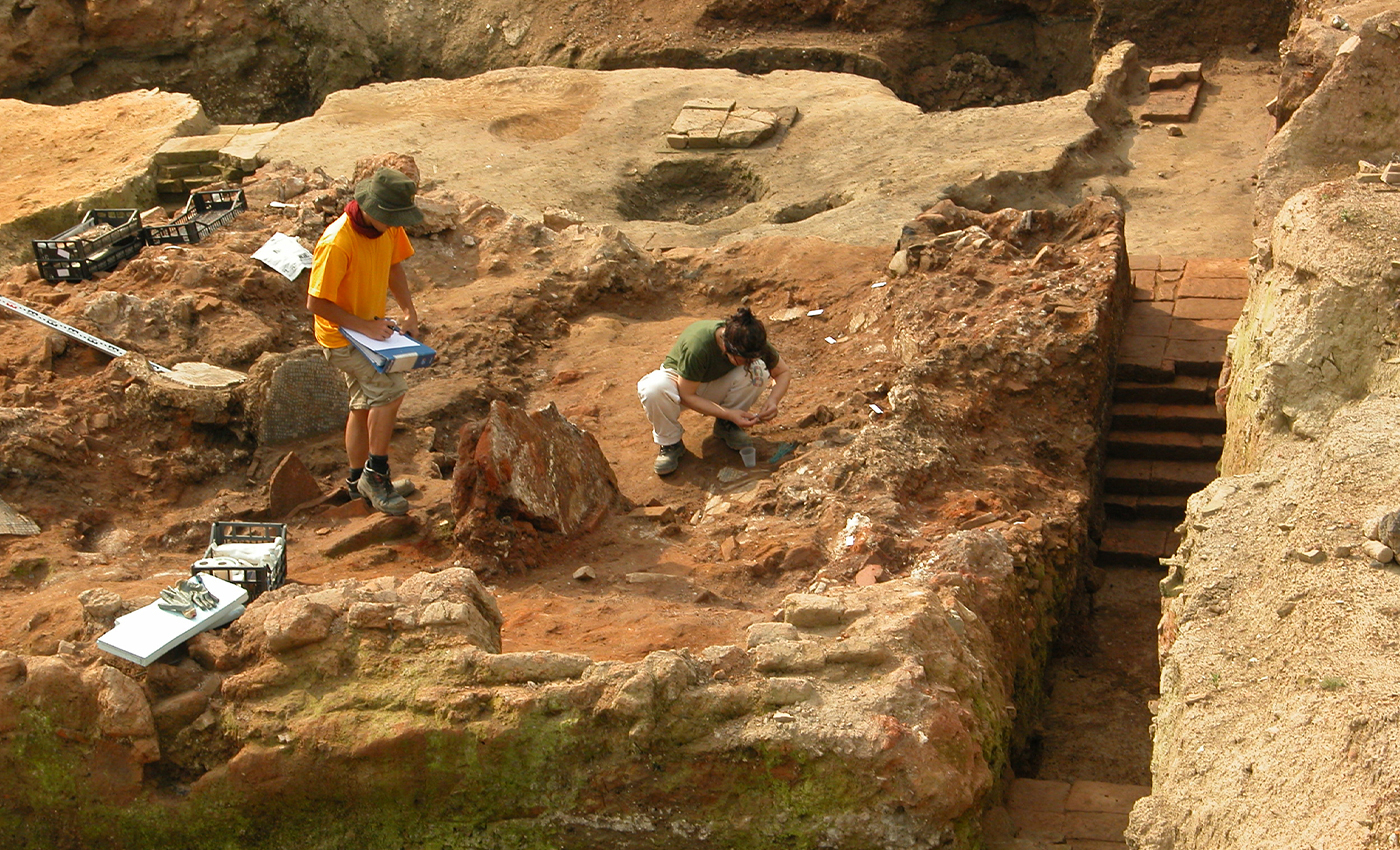 Israeli youths have unearthed a trove of more than 1000 years old gold coins of the Abbasid period on August 18, 2020.

Shimin Oz Cohen and Yuval Yaniv volunteered during their summer breaks at an archaeological dig near the city of Yavne, Israel. On August 18, they discovered an earthen pot which contained as many as 425 gold coins. A coin specialist in the Antiques Authority named Robert Kool clarified that these coins were made using pure gold(24 carats). The total weight of the coins is 845 grams. Kool said dating back to the ninth century Abbasid Caliphate period; the 425 24-carat pure gold coins would have been a significant amount of money at the time.