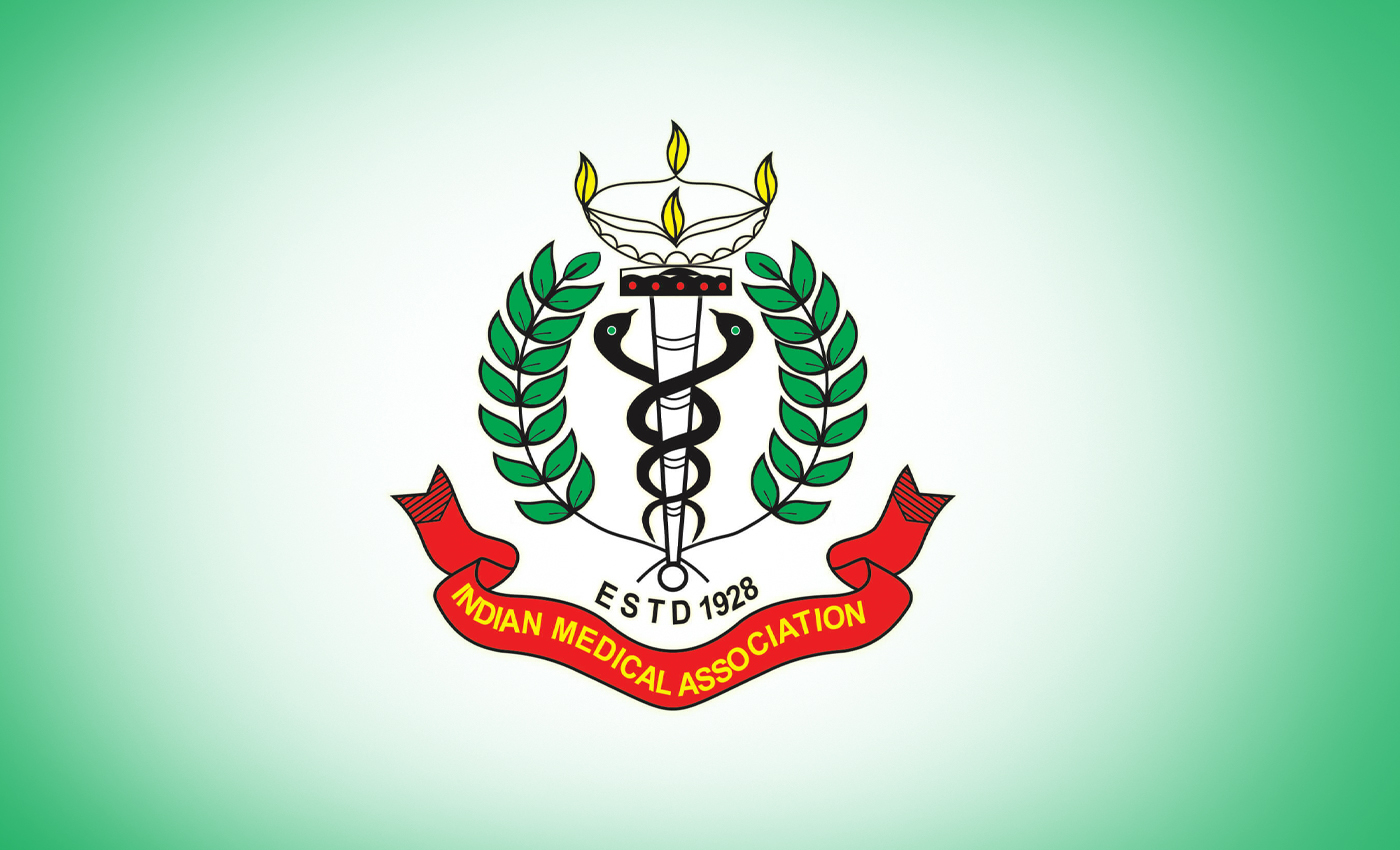 The IMA is a non-political and non-religious voluntary representative organization of doctors of the modern scientific system of medicine.

A viral tweet in May 2021 claimed that the Indian Medical Association(IMA) is a Christian missionary organization, converting people into Christians and turning people against Ayurveda.

According to the IMA website, the association is the only national voluntary representative organization of doctors of the modern scientific system of medicine. During British rule, it was founded in 1928 at the 5th All India Medical Conference in Calcutta. In 1946, the IMA assisted the World Medical Association and became a founding member.

On May 26, 2021, Dr. Johnrose Austin Jayalal stated in his tweet that the organization was founded by doctors who fought for freedom during British rule. He denied all controversy, stating that the IMA is not political or religious, as some social media users claimed.