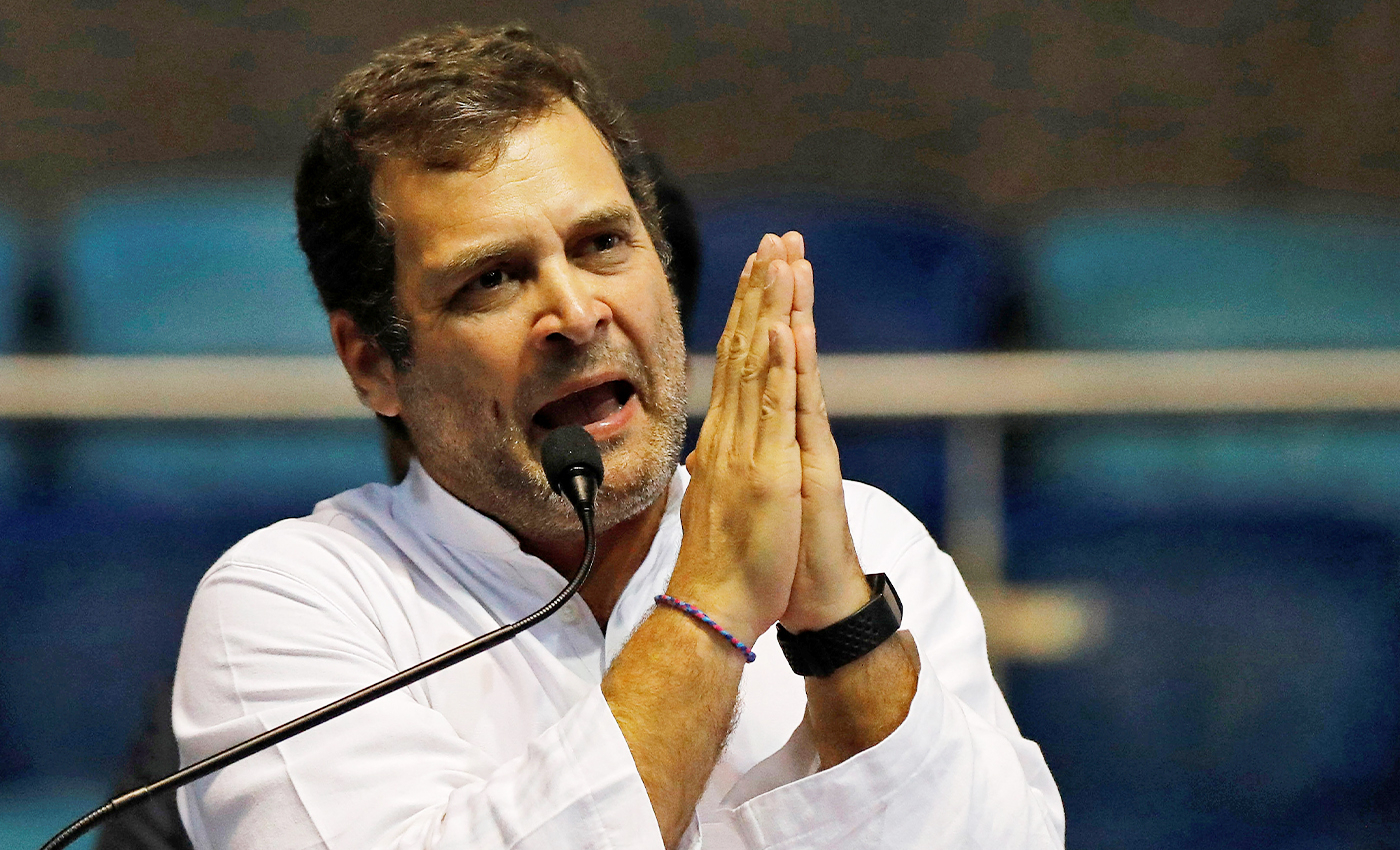 Rahul Gandhi’s speech in 2019 has been edited to mislead the viewers and stir controversy.

A nine-second video of Rahul Gandhi addressing a gathering of Indian diaspora in Dubai is widely being shared on social media claiming that he allegedly said that Mahatma Gandhi picked up the idea of non-violence from Islam.

On viewing the original video, we found that his speech has been edited. The 27 minutes long video from January 11, 2019, is uploaded on the Congress Party's official YouTube channel.

The leader addressed an Indian diaspora in Dubai, where he spoke on the importance of tolerance.

Thus it is clear that Rahul Gandhi did not attribute Mahatma Gandhi's idea of non-violence only to Islam but also to other religions like Christianity, Judaism, and other religions.