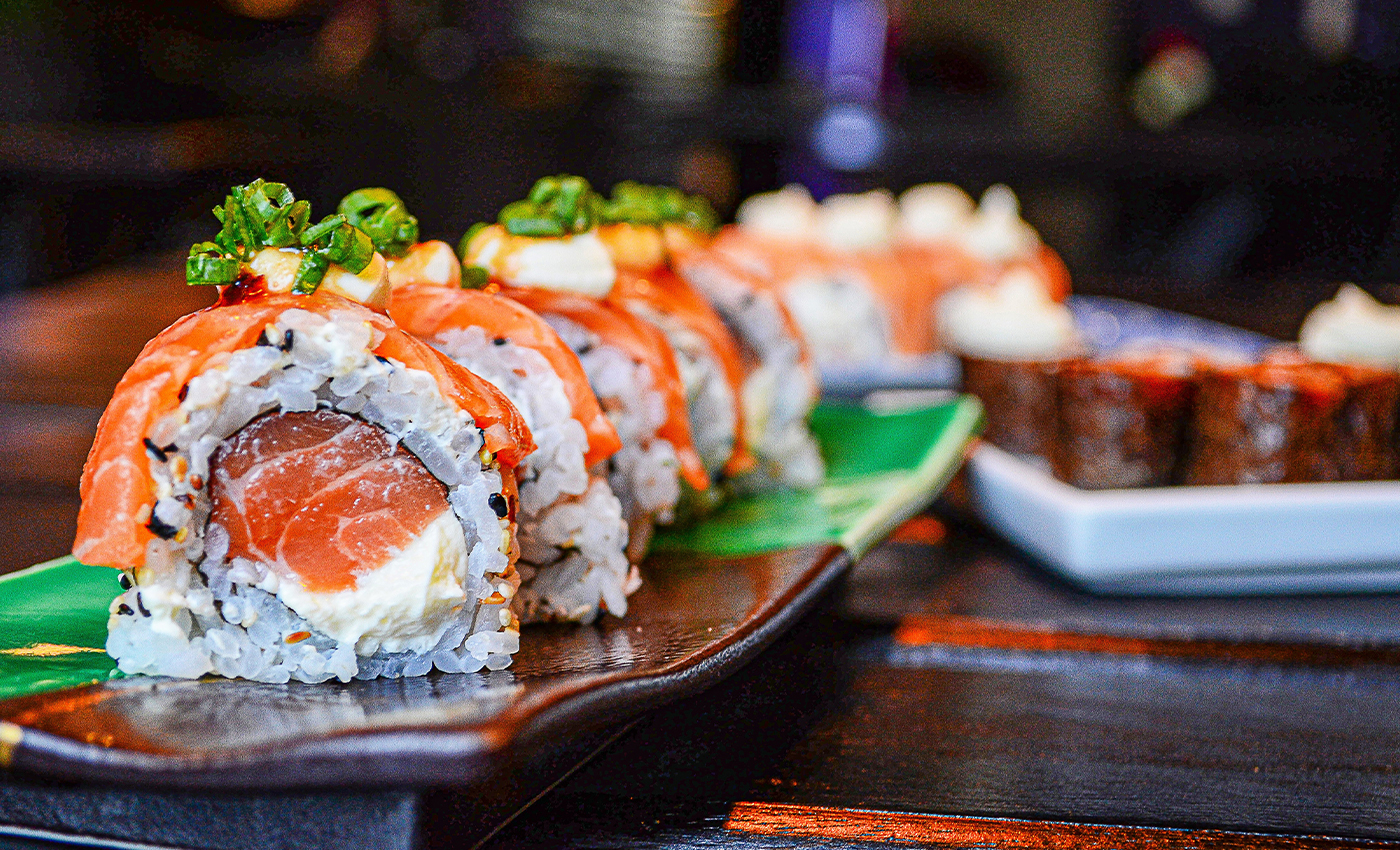 In a 2-day long promotion event organized by a famous Japanese sushi restaurant chain named Sushiro, Taiwanese changed their names to get discounts.

On March 15, 2021, Sushiro, announced a special discount on its Facebook page for people with their names homophonic with the word 'salmon.'

With 20 branches in Taiwan, the restaurant said that the table that has a person with one character in their name that sounds like one of the characters for Salmon would receive a 10 percent discount. If two of the characters in their Chinese names are a homophone with Salmon, the table will enjoy a 50 percent discount. If part of their Chinese name is Salmon, the whole table will receive sushi for free, with tables limited to six people.

The promotion, which was valid for March 17 and 18, prompted over 133 Taiwanese citizens to legally change their names and print identification cards in the new name, the Taiwanese News reported.

According to the report, as of March 17, 20 residents in Taipei City had their names changed, followed by 26 in New Taipei City, 5 in Hsinchu County, 14 in Taoyuan City, 22 in Taichung City, 2 in Changhua County, 1 in Yunlin County, 13 in Tainan City, 29 in Kaohsiung City, and 1 in Pingtung County.

The country's Ministry of the Interior(MOI), on March 17, witnessing people's reaction impelled by the offer, issued a warning to the citizens, reminding them that each person "can only change their name three times in their lifetime."

According to Article 9, Item 6 of the Name Act, the citizens may change their legal name if it is vulgar, the version is too long, or for other special reasons. The act also states that the second time someone changes their name, the applicant must have reached the age of maturity.