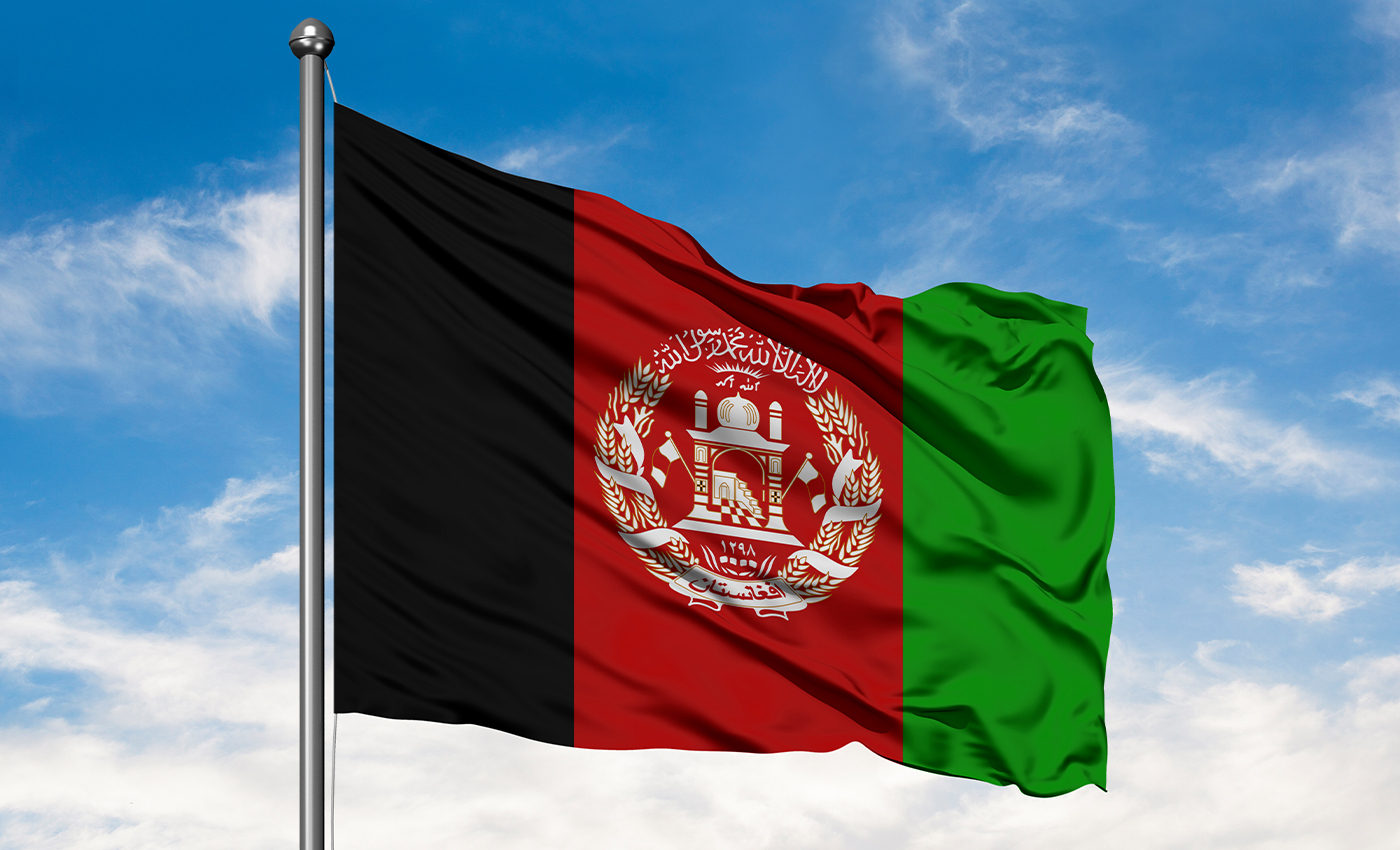 There are no provisions in the UK's resettlement scheme for interpreters who resigned, were dismissed, or fled to a third-world country.

While the U.K government expanded the resettlement scheme for translators who had worked in Afghanistan, it does not account for translators who have been dismissed. An article in the BBC notes that translators had allegedly been dismissed for trivial, unsubstantiated reasons, with the cases used to boost HR management. The government denies the allegations. As a result, several Afghan interpreters have been unable to leave the country, and are fearing for their lives.

On September 19, 2020, Defense Secretary Ben Wallace and Home Secretary Priti Patel announced an expansion of the resettlement scheme for Afghanistan translators. Initially, those who had not been eligible for the scheme had been targeted by the Taliban. Former Afghan interpreters who served on the front lines for British forces during the Afghan War and their families are now eligible if they have not already fled the country.

The UK government expanded a program that allows interpreters to choose between relocating to the UK with their families or receiving five years of training and a monthly stipend, the equivalent of 18 months salary. The former interpreters who served after May 1, 2006, with at least 18 months of service on the frontlines, are also eligible for the program.

BBC reported in 2020, about 450 former interpreters relocated to the UK in 2013. According to a press release by the UK government, that would be a total of 1,319 Afghan interpreters who relocated.

Those who do not want to relocate or are ineligible are offered alternative assistance such as security advice and relocation within Afghanistan. Those who met the criteria and chose to relocate to the UK are not expected to return to Afghanistan. After five years of limited leave, they can apply for permanent residence in the UK, ensuring that they can continue to build their lives and future in the UK.

Though the program expanded its settlement scheme, it does not cover interpreters who resigned, were dismissed, fled to a third-world country, or worked for the British forces for less than 18 months. The British dismissed around 1,010 interpreters between 2001 and 2014 for "disciplinary reasons" without the right to appeal.

The Ministry of Defence told the BBC that they are still looking at cases of 84 former interpreters. As of 2021, 1,358 interpreters, from a total of 2,850 interpreters and other staff employed by the UK military, have relocated to the UK.