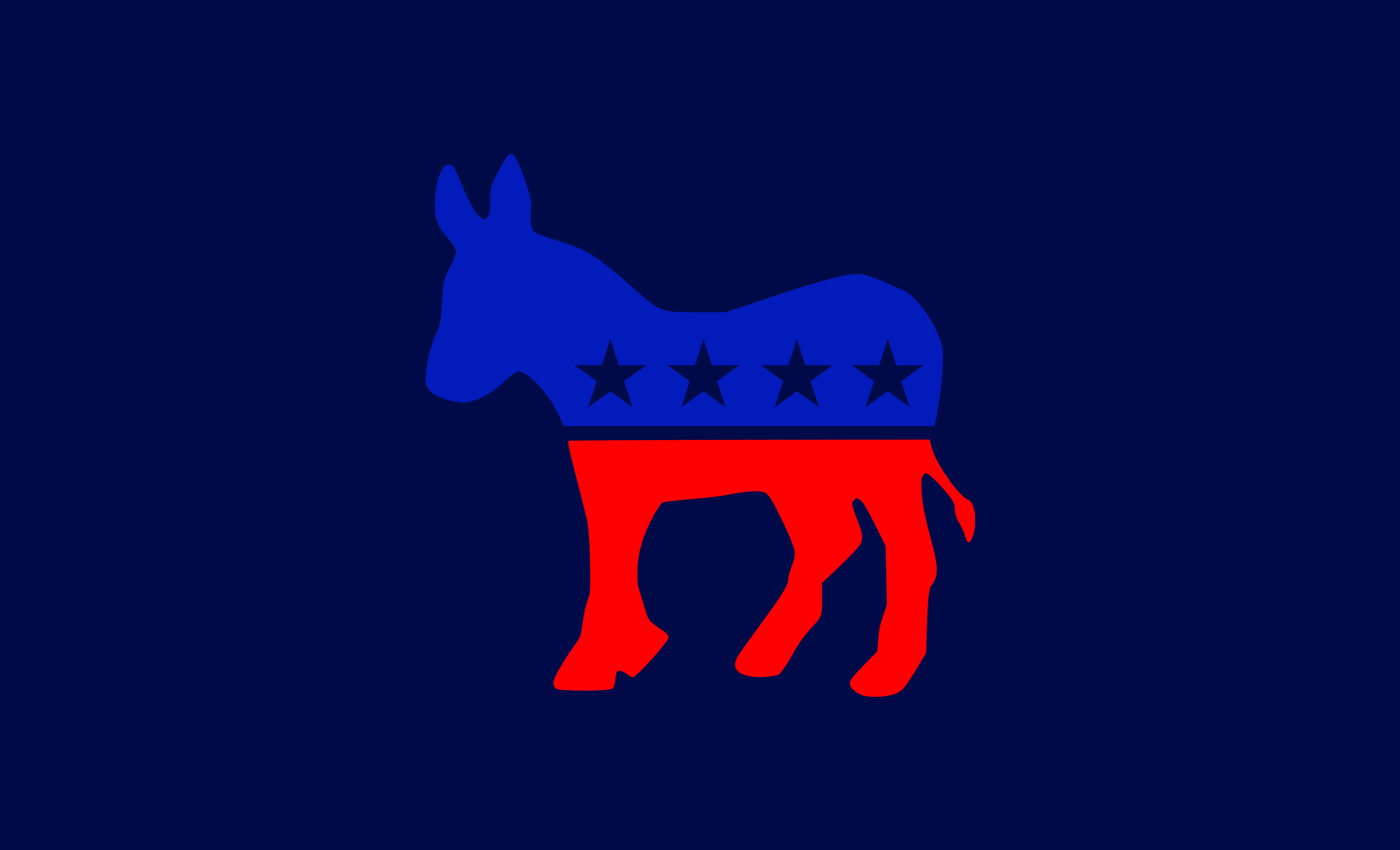 The omission of the phrase by two delegates cannot be equated with the DNC intentionally skipping the words 'under God' in the Pledge of Allegiance.

On August 19, 2020, the Christian Broadcasting Network, a Christian religious television network, reported that the words 'under God' were left out of the Pledge of Allegiance at least twice at public meetings during the Democratic National Convention.

The reporter stated that the words 'under God' had been used in day 1 and day 2 of the national conventions and that it was the smaller caucuses where the phrase was being omitted. He also referred to a 2012 incident when there was a furor over the word 'God' being eliminated from the Democratic Party Platform. The video shows Dr. Marisa Richmond, a DNC delegate, and AJ Durrani, the moderator for the DNC's Muslim Delegates & Allies Assembly, not mentioning the phrase 'under God' during their respective panel discussions.

The Democratic National Convention kickstarted on August 17, 2020. The Pledge of Allegiance was recited on Night 1 without omitting the phrase 'under God.'

The Pledge to Allegiance is recited during presidential nominating conventions. The original version of the Pledge of Allegiance did not include the words "under God." The patriotic oath – attributed to a Baptist minister named Francis Bellamy and published in a children's magazine in September 1892 to commemorate the 400th anniversary of Christopher Columbus' voyage to America – read: 'I pledge allegiance to my flag and to the Republic for which it stands, one nation, indivisible, with liberty and justice for all." In 1954, bills were introduced in Congress to add the phrase, 'under God', and former President Dwight D. Eisenhower signed the act into law on Flag Day — June 14, 1954.

In September 2012, The Washington Post had reported that the omission of the word 'God' from the 2012 Democratic National Platform was met with heavy criticism by Republicans. The then GOP vice presidential nominee Paul Ryan had told Fox News that they (Democrats) should explain 'these purges of God.'

At the end of 'page 21' under the 'Ending Poverty' section of the 2020 Democratic Party Platform PDF document uploaded on the Democratic National Convention official website, there is one reference to God: "Democrats remain committed to ending poverty and enabling all Americans to live up to their God-given potential." That is the only reference to the word 'God' in the Democratic Party Platform.

The omission of the phrase by two delegates cannot be equated with the DNC intentionally skipping the words 'under God' in the Pledge of Allegiance, and hence the claim is misleading.