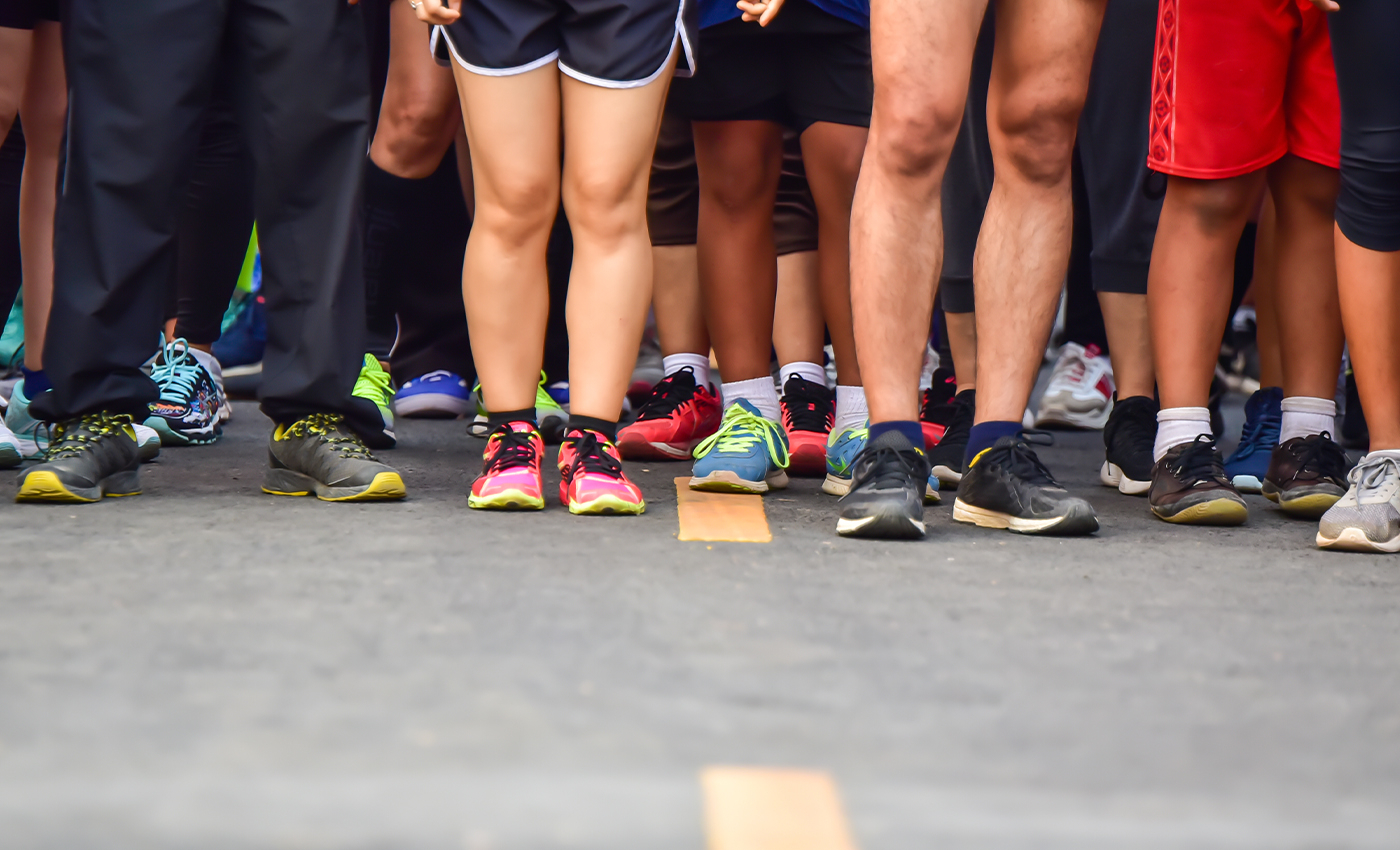 Republicans have introduced bills to ban transgender students from competing in sport, but none has been approved.

Since entering office, President Joe Biden has signed multiple executive orders—one of which stops schools and colleges from discriminating against students based on their sexual orientation or gender identity. Many Republicans condemned the order passed by Biden.

On March 3, 2020, Republicans in Arizona backed by Nancy Barto introduced a bill that later passed. This bill—HB2706—barred transgender girls from taking part in sports with girls' teams in schools or women's teams in universities in Arizona. It applied to K-12 schools, community colleges, and state universities, but only for female teams. Barto claimed that "if girls take part in athletic with transgender girls, it would discourage the females in the event and might lose an education opportunity." Democrats opposed this measure and called it completely inappropriate, the Associated Press reported. Attorney Matt Sharp, the Alliance Defending Freedom (ADF) state government relations director, said that forcing cis women to compete against transgender women is "not fair" as it "destroys their athletic opportunities."

According to Politico, in 2020, several bills banning transgender youth participation in athletics were introduced by lawmakers. Former Attorney General William Barr said that allowing transgender women to compete in all-female sports is "fundamentally unfair to female athletes." Recently Greg Steube, a Republican from Florida, introduced the Protection of Women and Girls in Sports Act of 2021 bill, which prohibits the schools that receive federal funds to allow students who were assigned male at birth to participate in women's sports teams. In September 2020, Kelly Loeffler introduced a bill that would bar transgender girls or women from participating in girls' or women's sports. The bill stated that sex would be recognized based on a person's reproductive biology and genetics at birth. Over 300 professional sportswomen signed an open letter with the members of the Save Women's Sports and NCAAs Board of Governors supporting the bill, according to NBC.