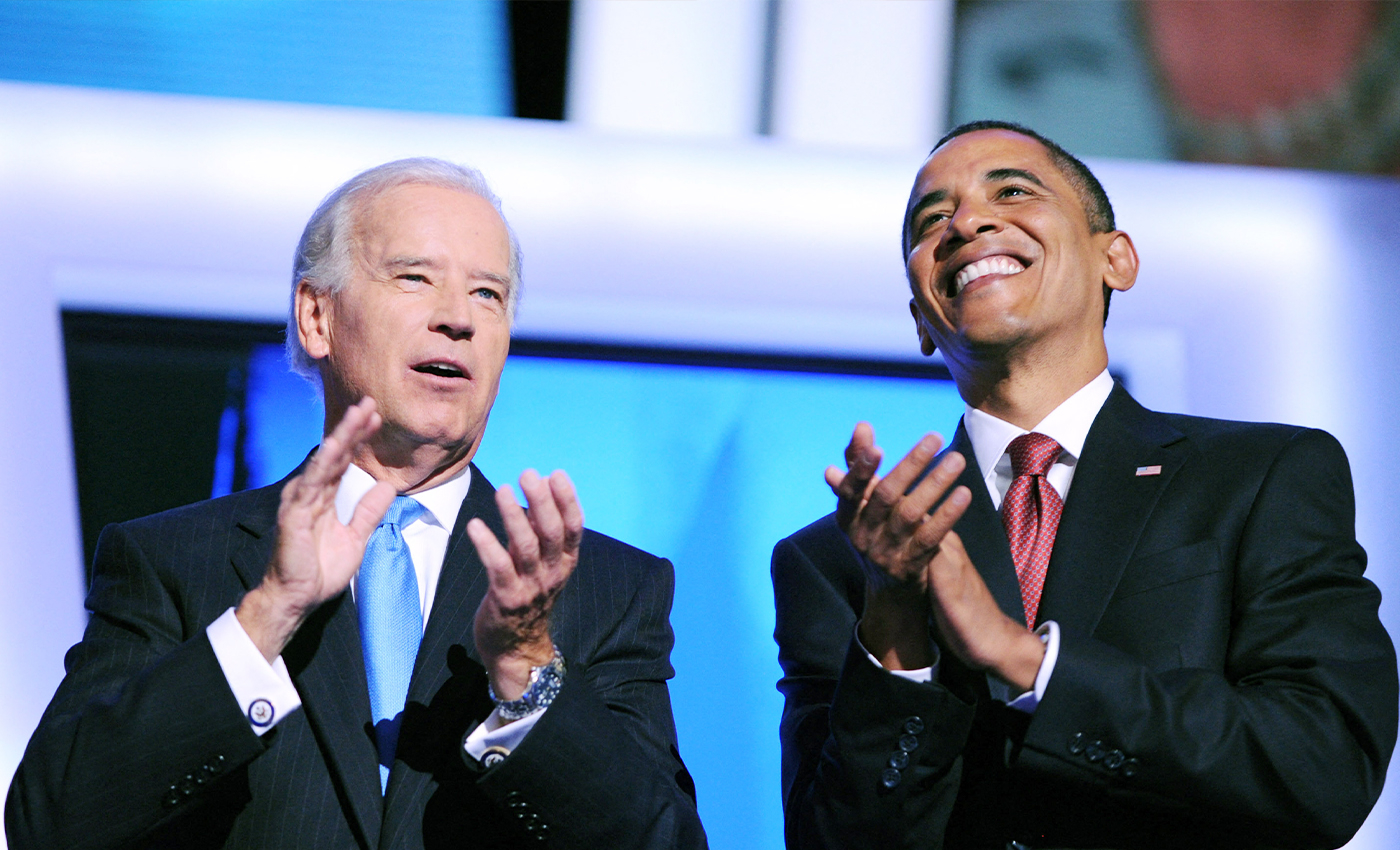 A former Navy Seal, Robert O'Neill, tweeted that it was not a body double and he killed Osama Bin Laden.

A conspiracy theory, which was also retweeted by US President Donald Trump, suggested that former President Barack Obama and his Vice President Joe Biden colluded to stage the killing Osama Bin Laden with Iran.

“Hiden Biden and Obama may have had Seal Team 6 killed! EXPLOSIVE: CIA Whistleblower Exposes Biden’s Alleged Role with the Deaths of Seal Team- Claims to have Documented Proof. RETWEET!!!” the tweet read. The tweet claims that Osama Bin Laden’s body double was actually killed in the raid. Biden then ordered a Navy Seal helicopter to be shot down to stop the “truth” from coming out.

This claim was refuted by Robert O’Neill, who claims to be the one who actually shot and killed Bin Laden during the raid in 2011. He posted a series of tweets refuting the claim. “Very brave men said goodbye to their kids to go kill Osama bin Laden. We were given the order by President Obama,” O’Neill tweeted. “It was not a body double. Thank you, Mr. President.”

Moreover, the Daily Beast reported that the tweet Trump reposted linked to an article on a website called “DHJH Media,” and was written by blogger Kari Donovan. “I have no proof that the Whistleblower’s claim (sic) are true,” Donovan tweeted a few hours after Trump retweeted her story.