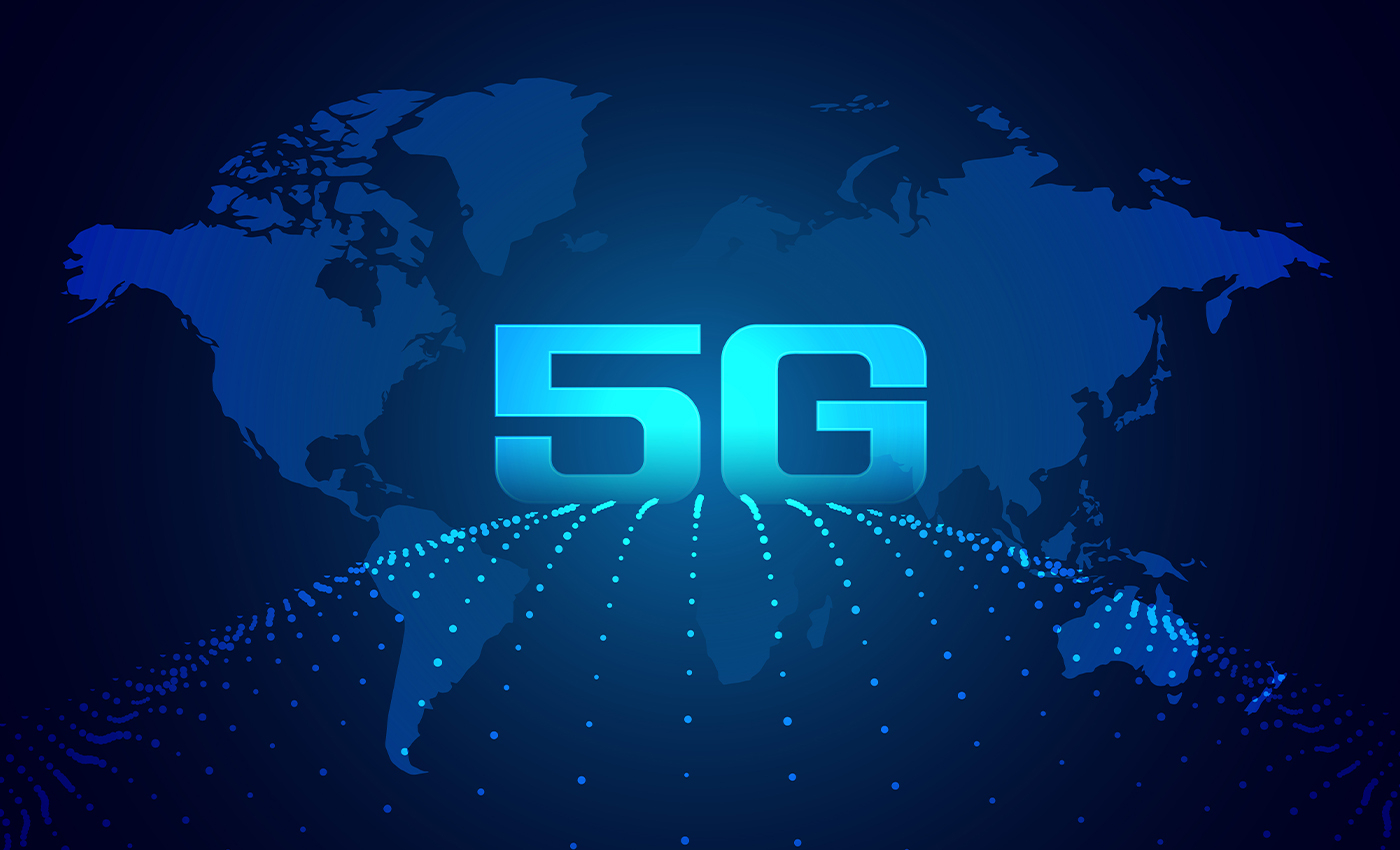 There is no evidence to date that 5G networks can cause cancer. Studies are still ongoing and have not concluded with definite results.

The American Cancer Society (ACS) did not have any official statement on whether radio frequency (RF) or radiation from cell phones, cell phone towers, or other sources cause cancer. According to the U.S. Federal Communications Commission (FCC), no scientific evidence establishes that a causal link between wireless devices can cause cancer or other illnesses.

In an interview, Eric van Rongen, Chairman of the International Commission on Non-Ionizing Radiation Protection, said that electromagnetic fields affect health, such as cancer and electro-hyper-sensitivity, infertility, or anything else seen. Nerves stimulation up to 10 MHz and heat up to 100 kHz are the only two recognized health effects.

A report by the European Parliament states that the fifth generation of telecommunications technologies (5G) is fundamental to achieving a European gigabit society by 2025. 5G uses millimeter waves in addition to the microwaves that are used in 2G, 3G, and 4G technology. The Scientific Committee on Emerging and Newly Identified Health Risks (SCENIHR) stated that there is a lack of evidence to verify if EMF radiation affects cognitive functions in humans or contributes to an increase of cancer cases in adults and children.

According to the National Toxicology Program (NTP), 5G is the fifth generation of cell phone technology that promises higher data transfer rates, lower network lag, and increased network capacity than previous generations. The NTP is evaluating the existing research on the higher frequencies intended for use in the 5G network and is working to understand better the biological basis for cancer which it had studied earlier on Radiofrequency Radiation(RFR) with 2G and 3G.

Furthermore, the World Health Organization says that no adverse health effects were associated with wireless exposure after numerous research projects.