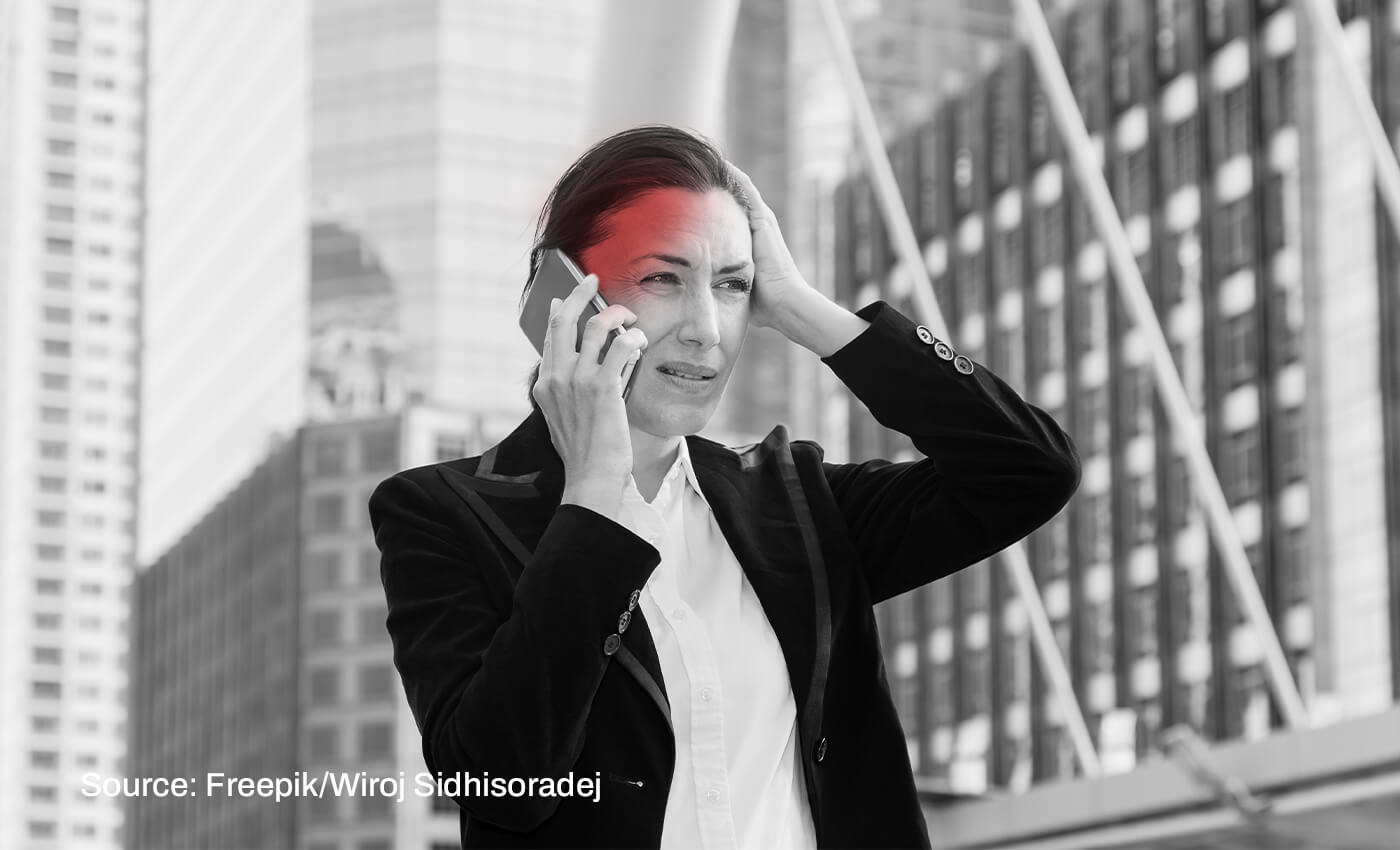 The video of cell phone radiation popping popcorn was part of a marketing campaign by Cardo company. These radiations are not hazardous to humans.

The launch of the fifth generation of mobile internet(5G) has given rise to the spread of various false claims about the topic. There is also a long-run contention that radiation produced from cell phones can increase cancer risk in humans and other health hazards; several videos and assertions claim so are viral over the internet. One such video on Facebook and Twitter shows a group of friends placing three cell phones together on a table with unpopped popcorn kernels. After claiming the phones simultaneously, we see the kernels popping into the air, suggesting that mobile radiation is strong enough to make popcorn. There are hashtags like #5G and #radiation used with the Facebook post, implying that 5G or mobile radiation can have similar effects on popcorn. Other similar videos claim that it is evidence of health risks associated with mobile technology. The video is also viral in different languages with similar claims.

The video dates back to at least 2008. It was part of a marketing campaign, i.e., an advertisement launched by Cardo which makes Bluetooth headsets. A video posted on YouTube by Monty Metzger on October 28, 2008, includes an interview with Cardo Systems CEO. The video description reads, "Interview with Dr. Abraham Glezerman, Founder and CEO, Cardo Systems, about their successful viral video marketing campaign "How to make Popcorn with four cell phones?"” In the video, Glezerman can be heard saying, "It was a very successful campaign that reached 18 million people in five days." He added, "one cannot pop the popcorn, and to do so requires 11 million units; the idea was only to engage people."

An article published by The Guardian on June 11, 2008, notes, "Popcorn kernels need to be heated to around 450 F before the moisture inside them turns to steam, causing them to explode and pop. If mobile phones emitted that much microwave energy, the water in the fingers of people holding them would heat up every time they used them, and our ears would literally burn."

Cell phones produce low levels of radio frequency energy, non-ionizing radiation that poses no danger to human life. FDA(U.S. Food and Drug Administration) notes that no scientific evidence links mobile radiation with any health problems. It further says there is no proof that these frequencies can have adverse biological effects on human beings other than tissue heating.

The National Cancer Institute in the U.S. also states that mobile radiations are non-ionizing with low energy that is too low to damage DNA or cause any health hazards. It adds there are no studies to quote that these can increase cancer risk, the radiation can only heat the area of the body where a cell phone is held, but that heating cannot increase the core body temperature.

NHS(National Health Service U.K) also clarifies that "most current research suggests it's unlikely that radio waves from mobile phones or base stations increase the risk of any health problems." Similar claims on the internet link different health problems to mobile radiation, including some bizarre 5G health hazards. However, none are scientifically proven as the human body cannot absorb energy from devices that emit radiofrequency radiation. In contrast, ionizing radiations like x-rays, radon, and cosmic rays, are of high frequency and high energy that can damage DNA which causes changes to genes and increases cancer risk. Logically has also previously debunked similar claims on the harms caused by 5G radiation and other misinformation related to 5G and mobile radiations.

There are no established dangerous health effects on the human body from mobile radiation apart from tissue heating. Claims that it can be hazardous to human health have not been proven. Nonetheless, the heat produced by mobile phones is insufficient to make popcorn; hence, we have marked this claim false.