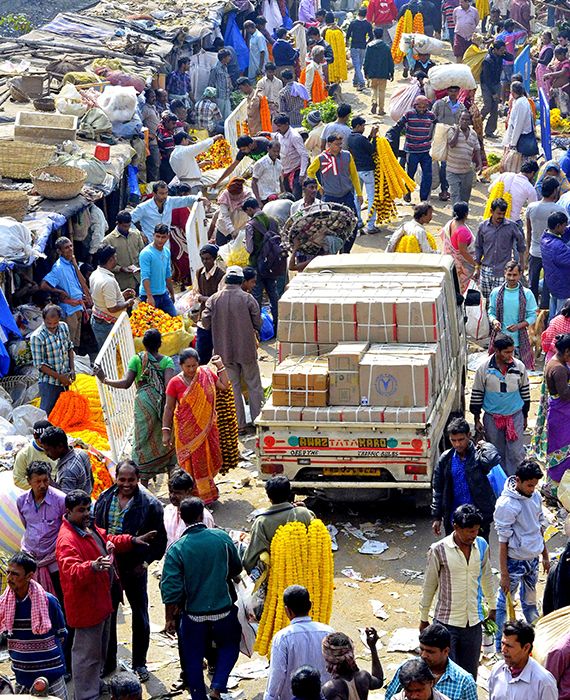 The annual report of Periodic Labour Force Survey 2017-18 published by the Ministry of Statistics and Programme Implementation confirms the statement.

According to the annual report of Periodic Labour Force Survey(PLFS) 2017-18, India's male employment has shrunk for the past five years. According to the data, India’s male workforce was shrinking, with 28.6 crore employed males. This has been the first instance of a drop in the male workforce that steadily increased from 21.9 crores in 1993-94 to 30.4 crore in 2011-12 when the last NSSO survey was conducted.