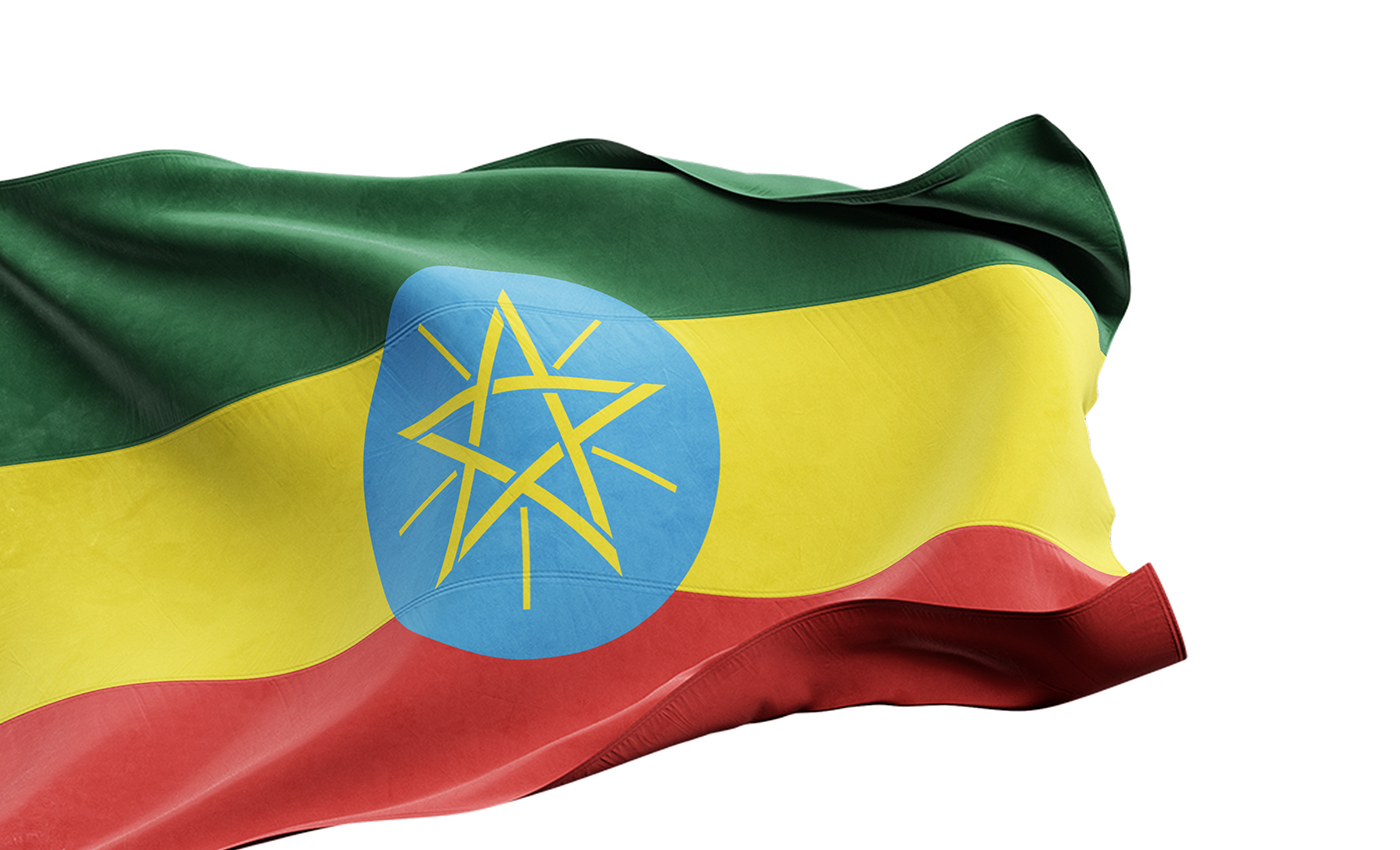 Over 750 people died in a massacre at a church in Ethiopia where the Ark of the Covenant is believed to be kept.

On January 20, Catholic News Agency (CNA) published an article stating that almost 750 people died after an attack on an Oriental Orthodox church in Tigray, Ethiopia. The article listed a Belgium based non-profit organization, the Europe External Programme with Africa (EEPA), as its source. The organization works with a wide network of "universities, research organizations, civil society, and experts from Ethiopia, Eritrea, Kenya, Djibouti, Somalia, Sudan, South Sudan, Uganda and across Africa" and reports of news surrounding "issues of peacebuilding, refugee protection and resilience in the Horn of Africa".

On January 9, EEPA published a situation report where it said that "Maryam Tsion Church has been attacked (local people believe with the aim to take the Ark of Covenant to Addis Ababa). Hundreds of people hiding in the Maryam Tsiyon Church were brought out and shot on the square in front. The number of people killed is reported as 750."

Church Times UK reported that "the attack was carried out by Ethiopian government troops and Amhara militia from central Ethiopia. At least 1,000 people were estimated to be hiding in the church at the time of the attack". The article further states that locals believe that the church was attacked by the raiders of the lost ask because some believe that the church houses the original Ark of the Covenant. Locals further believe that the attackers wanted to steal the Ark of the Covenant and take it to the capital city of Addis Ababa. However, there is a debate where it really houses the true Ark because it is not allowed to be seen by anyone except a single priest who never leaves his compound.

Aleteia reported that "an anonymous source from inside the country spoke to Aid to the Church in Need (ACN) who told ACN the attack was the latest in a long line of fatal assaults against innocent people, as part of the ongoing conflict in the Tigray region of the country."

Since November, 2020, Tigray has been a site of conflict when fighting broke out after "Ethiopian Prime Minister Abiy Ahmed sent federal troops, supported by militia and army from Amhara, and troops from Eritrea, to fight the Tigray People's Liberation Front (TPLF), which he accused of holding illegitimate elections." "Thousands of people are estimated to have been killed on both sides of the conflict. Each side blames the other for the conflict, and it is difficult to confirm their claims", the Associated Press has said.

CNA also reported that communication in Tigray was mostly cut-off after the attack, and journalists were reportedly not allowed in the area where the church attack took place. After the attack, The Guardian reported that "International experts have raised the alarm over the security of the ark and other religious and cultural artifacts as a result of escalating conflict in the Tigray region of Ethiopia."

The Republic of Poland published a press release where they condemned the attack and urged the Ethiopian authorities to take action immediately.