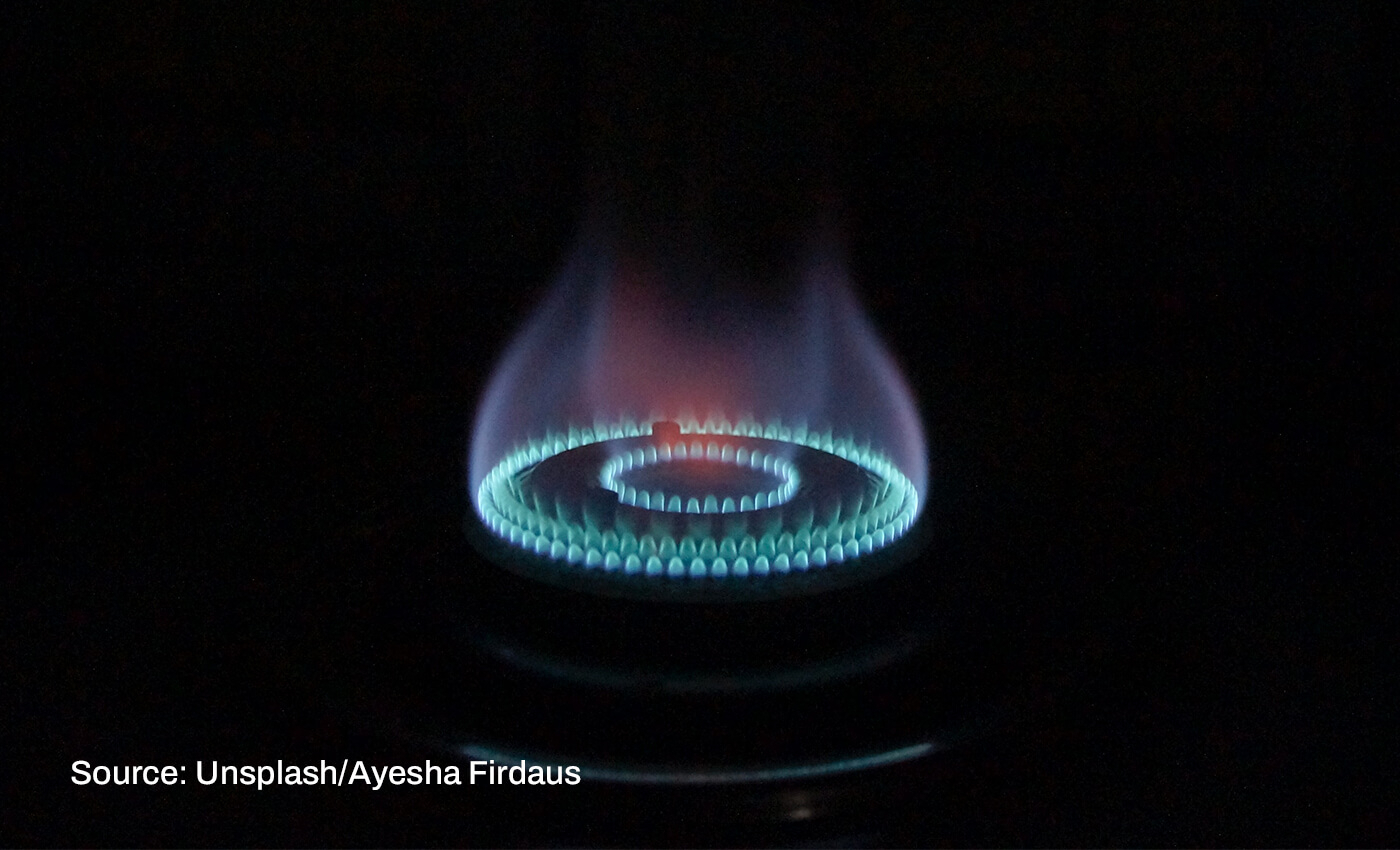 The increase in U.K. gas prices results from several factors, many of which relate to the reduction of Russian natural gas flows to Europe.

A post on Facebook claims that the increase in consumer energy prices has nothing to do with Russia's ongoing war in Ukraine and the resulting disruption to the international energy markets. The post names the four gas pipelines between continental Europe and the U.K. (none of which terminate in Russia) and questions how a lack of Russian gas could be responsible for increased consumer gas prices in the U.K.

Economic sanctions against Russia following its invasion of Ukraine have led to a decrease in Russian gas and oil supply to Europe. The U.K., as Europe's second-largest natural gas consumer and third-largest overall energy consumer, has been affected by these changes to the international energy market. Even though the U.K. only imported 4 percent of its total gas supply from Russia before the war, changes in the availability of Russian gas can cause as much havoc in the energy market in Britain as in mainland Europe.

Until recent events, several EU countries have relied on Russian-sourced natural gas – around 40 percent of its total supply has come from Russia. For instance, Germany was previously the biggest consumer of Russian gas in Europe. However, in June, Germany reported receiving 60 percent less gas from Russia than usual. This decrease has led to an increase in demand from non-Russian sources such as Norway, the Netherlands, and Belgium –– from which the U.K. imports a significant portion of its gas supply –– as more countries seek to maintain their supply flows, leading to a rise in gas prices from these sources (and thus higher consumer prices in the U.K.) as these countries are now experiencing more demand from wider Europe.

For several reasons, the natural gas reserves of the U.K. cannot meet the demands placed upon national energy infrastructure. The U.K. produced around 32.7 billion cubic meters of natural gas in 2021, while the average national gas consumption for the same year was around 77 billion cubic meters. This means that just under half of the U.K.'s gas supply comes from its own sources in the North Sea. The U.K. trades with the European market to fill the rest of its demands, importing around 47 percent of the U.K.'s gas supply from the countries with which it shares a pipeline – particularly Norway (which supplies a third of the U.K.'s gas.)

The increase in U.K. gas prices results from several factors, many of which relate to reducing Russian natural gas flows to Europe. We have marked the post as false.