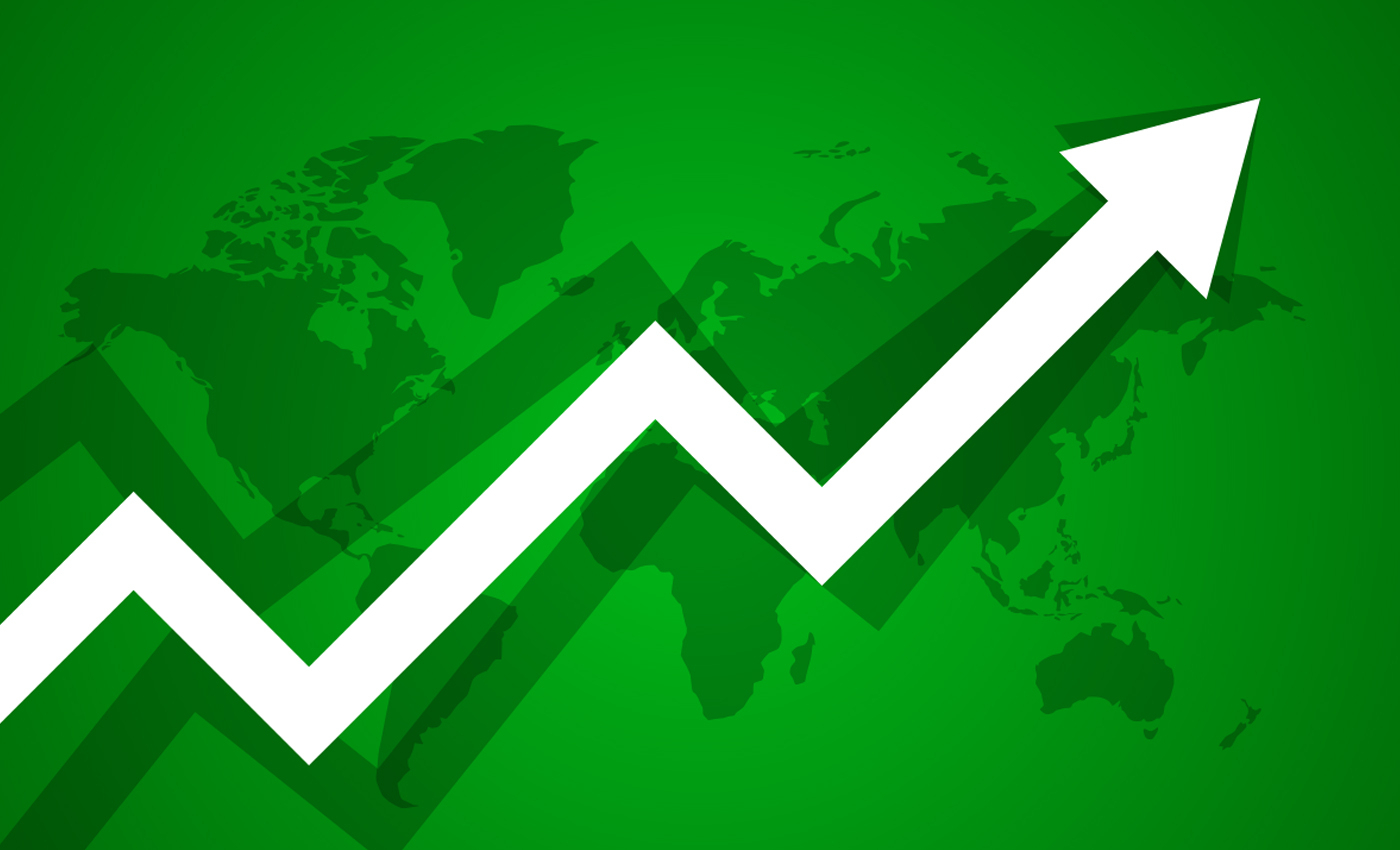 An outdated map depicting the monkeypox outbreak is used to spread misinformation. Countries with and without wild monkeys have seen a rise in cases.

In June 2022, an image of the world map with the headline "Where monkeypox has spread" was shared on Facebook and other social media platforms. Canada, the U.S., Australia, Belgium, the U.K., France, Portugal, Spain, Italy, Germany, and Sweden are marked red in the image to indicate that they are affected by monkeypox. The text below the image reads, "Monkeypox is detected in all countries where there are no monkeys."

Through a reverse image search of the map, we found it in an article by the DailyMail. Published on May 20, 2022, the article reports on the symptoms of monkeypox and where it had spread at that time. The same map did rounds on social media in the following weeks. There is no text in the image or anywhere in the article that says, "Monkeypox is detected in all countries where there are no monkeys."

The Facebook post in question shared the DailyMail's outdated map about three weeks later to make this claim.

As of June 17, the World Health Organization (WHO) recorded cases in Canada, the U.S., Australia, Belgium, the U.K., France, Portugal, Spain, Italy, Germany, and Sweden; however, these weren't the only countries affected at the time. By then, 42 countries, including African, European, and Mediterranean regions, recorded 2103 cases. Countries like Nigeria, Brazil, Argentina, and Mexico have wild monkey populations, according to the International Union for Conservation of Nature (IUCN).

The Facebook post caption and comments imply that reports of the outbreak might be fake because the map depicts the spread mainly in NATO countries where wild monkeys are not found. However, monkeypox does not spread from monkeys to humans. According to the U.K. National Health Service (NHS), monkeypox is spread through close human interaction and aerosol contraction (through sneezes and coughs). A person can get infected by bites from infected rodents, blood, or meat that is not thoroughly cleaned and cooked.

Monkeypox is endemic to African countries, according to WHO. "In early May, the United Kingdom reported a case of monkeypox in a person who recently returned from travel to Nigeria. Several days later, the U.K. reported three more cases of monkeypox in people who appeared to have become infected locally," CNBC reported on July 23, 2022. It added that cases increased substantially in the U.K. and several countries in the following weeks, leading to WHO declaring it a global health emergency. The source of this outbreak is still unclear and under investigation.

Monkeypox spread from animal to human is usually seen through rodents. Countries with and without wild monkeys can and have been affected by the disease. Hence we have marked this claim as false.