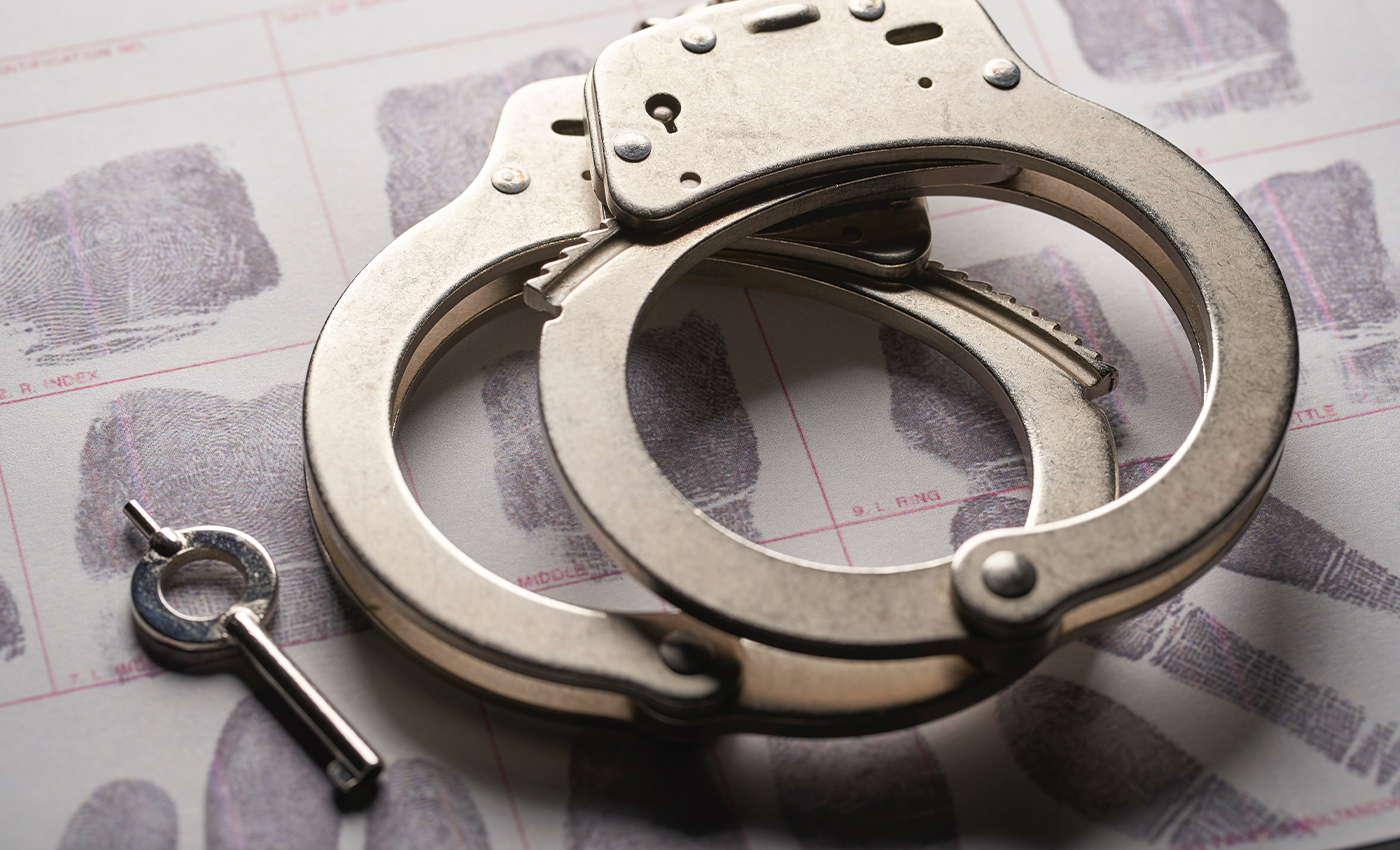 There is no record of President Joe Biden visiting Epstein's island, Little Saint James, at any point.

Once the extent of Jeffery Epstein's crimes was revealed in court, several media outlets produced lists of celebrities and other figures who had visited the financier and sex offender's island. There are several highly influential figures featuring on these lists, but there is no record of President Joe Biden having visited Epstein's island.

Little Saint James, a small, tightly guarded private island just off the Virgin Islands in the Caribbean, was the main location for Epstein’s sex trafficking ring, where Epstein abused victims without being subjected to law enforcement or the public eye. Epstein had reportedly purchased the island in 1998 for $7.95 million.

Court documents released during Epstein’s trial in July 2020 include a list of prominent figures who visited the island. These include Prince Andrew, former president Bill Clinton, and lawyer Alan Dershowitz. Prince Andrew has refused to comment on whether he stayed on the island, though The Daily Mail uncovered flight logs and records of the Prince staying at Epstein’s home. Clinton has repeatedly denied visiting the island. However, Gawker a former media outlet that used to publish celebrity news said it had uncovered flight logs that indicated more than a dozen flights to Little Saint James. Derschowitz had said he was a friend of Epstein's but they had never discussed his personal life.

Following the scandal, conspiracy group QAnon produced several flight logs of those who they said had visited the island, but these are all falsified. The group also claimed that Biden owns a private island near Epstein’s and has said that President is a pedophile on several occasions. These claims are false: there is no evidence to suggest that Biden owned any property or had visited the island.

The New York Times notes that locals said they were aware that some of the young women and girls on the island were underage and suspected that Epstein was a pedophile. Many were forced to sign non-disclosure agreements and were afraid of the consequences of speaking out against Epstein. They said they had seen Prince Andrew on the island, but had not mentioned Biden. Several other figures who visited the island, including Stephen Hawking and Naomi Campbell, said they were there on passing visits and were completely unaware of the events that occurred there.

Epstein’s death was ruled as suicide, with Epstein reportedly hanging himself in his cell while awaiting charges for sex trafficking in August 2019. The circumstances of his death have been highly disputed. Aside from legitimate investigations into this, Epstein's death, his crimes, and the role of his associates have given way to several conspiracy theories.

While several powerful figures have been implicated in Epstein’s crimes, and the full details of Epstein's abuse are not yet clear, there is no evidence that Biden was involved.