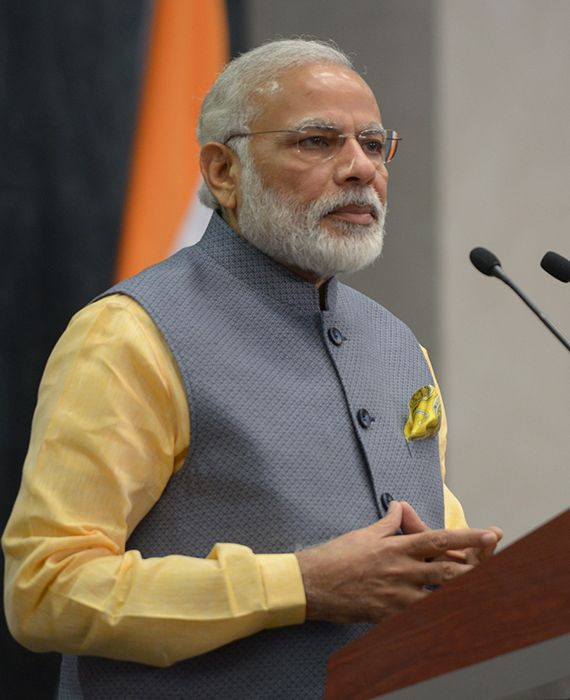 News about Narendra Modi distributing Rs 1,000 to every student is falsely circulated as no such announcements are made by the Indian government.

Social media posts circulating on WhatsApp claimed that Government of India had launched a scheme WCHO under which people were being given Rs 1,000 each.

The fact check unit of Press Information Bureau(PIB) has clarified that the central government is not providing Rs 1000 to any individual under the so-called 'Corona Sahayata Yojana' and there is no such official statement made by the Prime Minister, Narendra Modi regarding the same.

Therefore, it is considered to be a false claim.