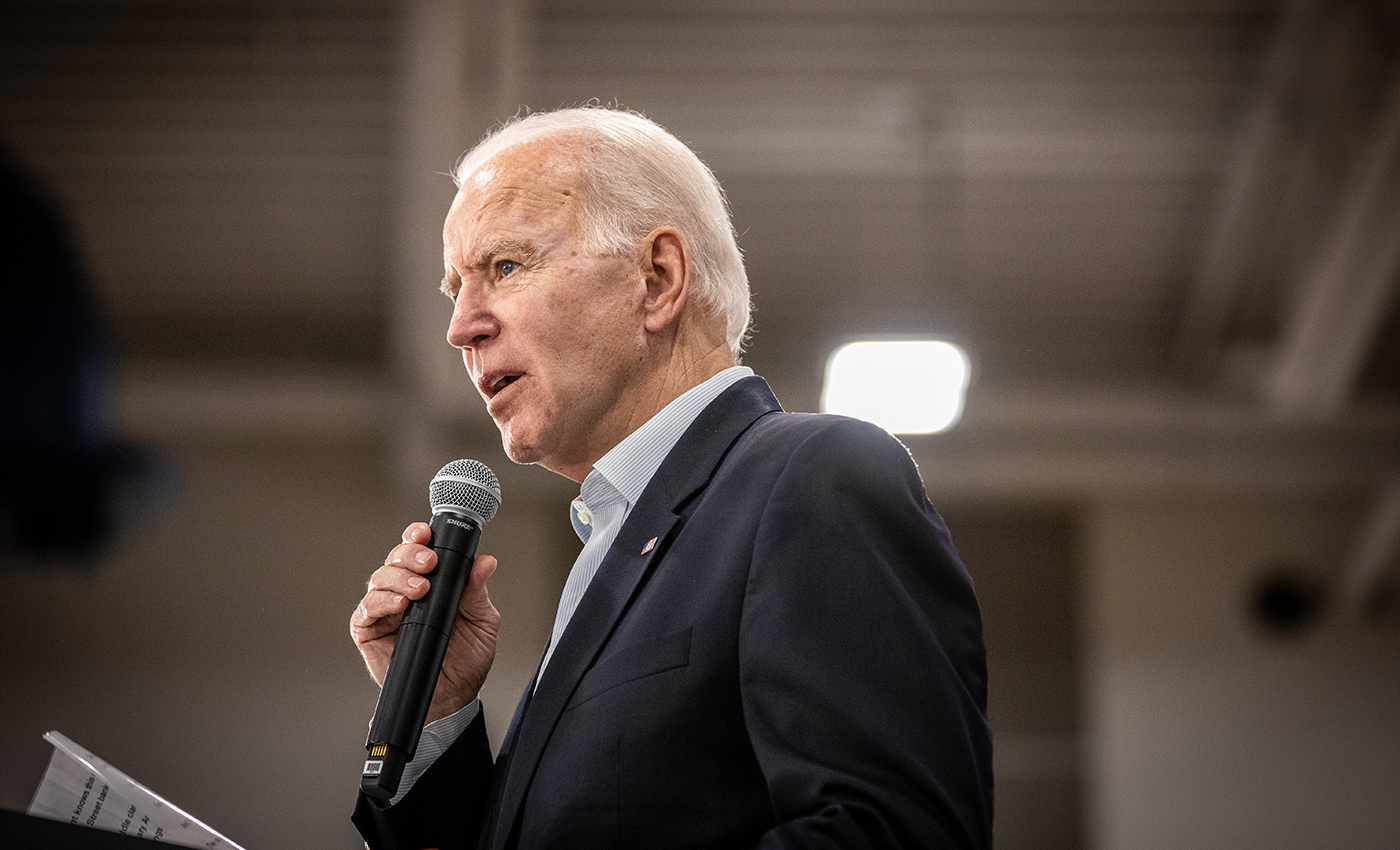 Biden had acknowledged that vaccines were available when he took office but were in short supply.

Critics jumped all over President Joe Biden's words during a CNN town hall meeting that there was no vaccine available when he came into the office. The claim has been misconstrued. Biden earlier in the program had acknowledged that there were 50 million doses available when he took office on January 20. The White House has posted the transcript of the town hall on its website.

The president was asked when the vaccine would be available to all US citizens who wanted it. Biden replied, "And the biggest thing, though, as you remember when you and I — no, I shouldn’t say it that way, "as you remember" — but when you and I talked last, we talked about — it’s one thing to have the vaccine, which we didn’t have when we came into office, but a vaccinator — how do you get the vaccine into someone’s arm? So you need the paraphernalia. You need the needle, and you need mechanisms to be able to get it in. You have to have people who can inject it into people’s arms."

Biden was trying to explain a shortfall in the supply of vaccines that could have been sent out. He emphasized the supply constraints that currently limited their ability to meet the demand fully. Further, CNN reported that the current administration inherited a complete lack of plan regarding the distribution of vaccines.

Thus it is clear that Biden's words have been taken out of context to mislead the public.