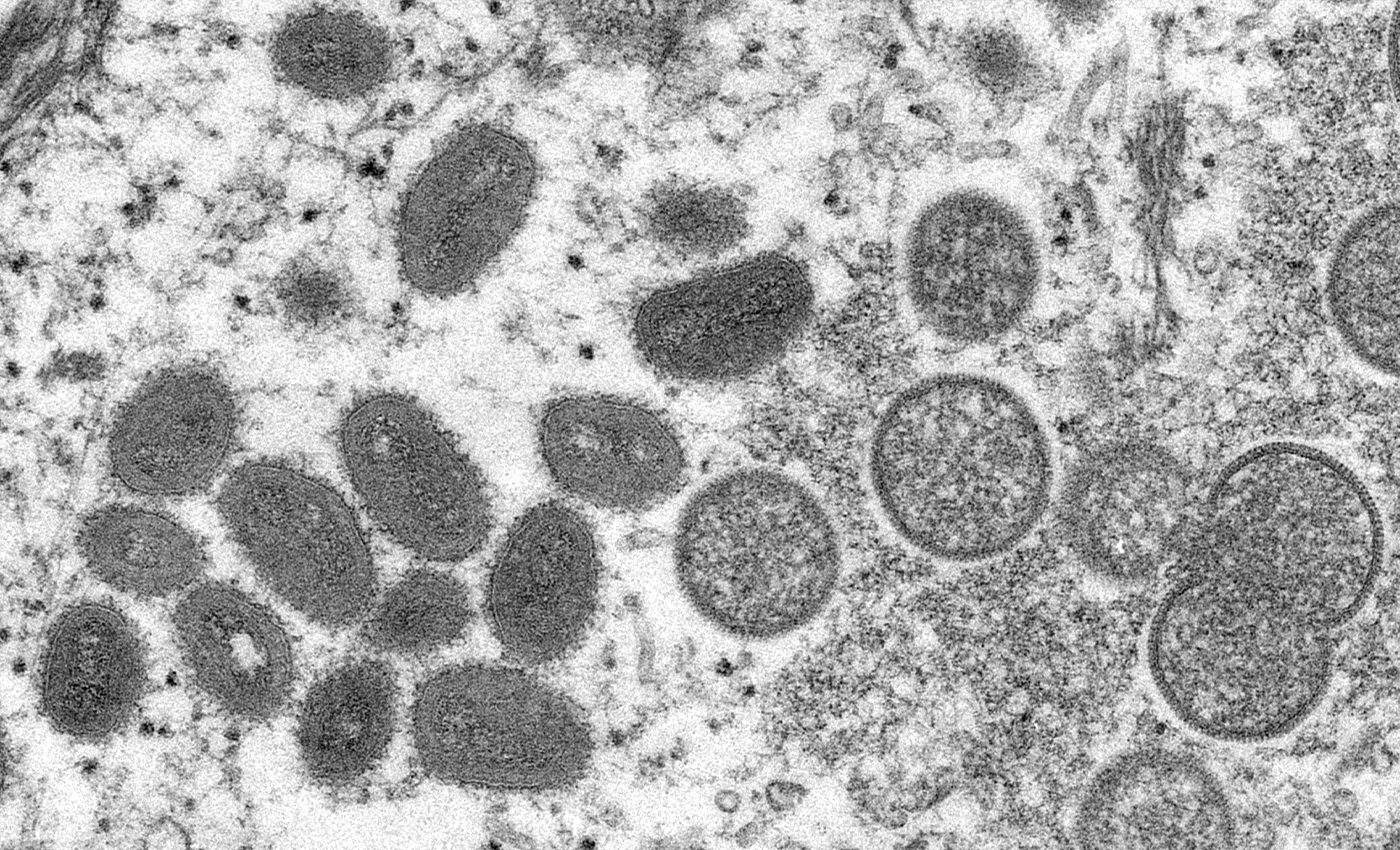 Monkeypox is a DNA virus and SARS-CoV-2 is an RNA virus. DNA viruses are less likely to undergo significant mutations.

Context: The World Health Organization (WHO) said there were 92 confirmed cases of monkeypox worldwide on May 21, 2022. Since the outbreak, there has been a lot of misinformation spreading about the illness. One such claim stated that the monkeypox virus could mutate as rapidly as SARS-CoV-2. A recent tweet reads, "The new Monkeypox cases show evidence of a very high mutation rate, probably because it moved into a new host: humans." In fact: There is no evidence for this claim. On May 23, Reuters reported that, according to a senior WHO executive, the organization does not have evidence the monkeypox virus has mutated, mentioning that the infectious disease has tended not to change. According to Raina MacIntyre, an infectious disease epidemiologist at the University of New South Wales in Sydney, Australia, SARS-CoV-2 is a single-stranded ribonucleic acid (RNA) virus whose variants have regularly evaded immunity from vaccines and prior infection. In contrast, monkeypox is made of double-stranded deoxyribonucleic acid (DNA) virus, which means it infects hosts very differently. DNA viruses are better at detecting and repairing mutations than RNA viruses, which means it's unlikely that the monkeypox virus has suddenly mutated to become adept at human-to-human transmission. According to the American Society for Microbiology, viruses with smaller genomes tend to mutate faster. On a per-site level, DNA viruses typically have mutation rates on the order of 10−8 to 10−6 substitutions per nucleotide site per cell infection (s/n/c). RNA viruses, however, have higher mutation rates that range between 10−6 and 10−4 s/n/c. Thus, RNA viruses mutate faster than DNA viruses. On May 21, BBC News noted that an early genetic analysis conducted by the National Institute of Health Doutor Ricardo Jorge (INSA), Lisbon, Portugal, the current cases are very closely related to forms of the monkeypox seen in 2018 and 2019. The analysis adds that it is too early to be sure, but there is no evidence that the current outbreak is due to a new mutant variant. According to NPR, Dr. Maria Van Kerkhove, an infectious disease epidemiologist with WHO, said at a public Q&A session on May 23 that SARS-CoV-2 spreads quickly through the air in tiny droplets when infected people speak, sneeze, or cough. Monkeypox doesn't spread as easily by air and often requires close physical contact with an infected person or contaminated clothes or bedding. Jo Walker, an epidemiologist at Yale School of Public Health, said while the recent spread of monkeypox cases is alarming, the virus is far less contagious than COVID-19. Gerd Sutter, a virologist and vaccine researcher at the Ludwig Maximilian University of Munich, said monkeypox viruses belong to the orthopoxvirus genus, where transmission via droplets or aerosols plays a minor role. Monkeypox transmissions are relatively inefficient compared to infections with COVID-19 or influenza viruses. Usually, they lead to short infection chains when adequate diagnosis and contact tracing measures are in place. Verdict: Health experts have said that the monkeypox disease is typically not deadly, is less contagious than COVID-19, and poses a low risk to the general public. As there is consensus among the scientific community that the monkeypox virus does not mutate rapidly, we have marked this claim as false. The COVID-19 pandemic has given rise to a lot of potentially dangerous misinformation. For reliable advice on COVID-19, including symptoms, prevention, and available treatment, please refer to the World Health Organization or your national healthcare authority.

SARS-CoV-2 is just a mutated form of the common cold virus.

The coronavirus is the deadliest virus known to humans.