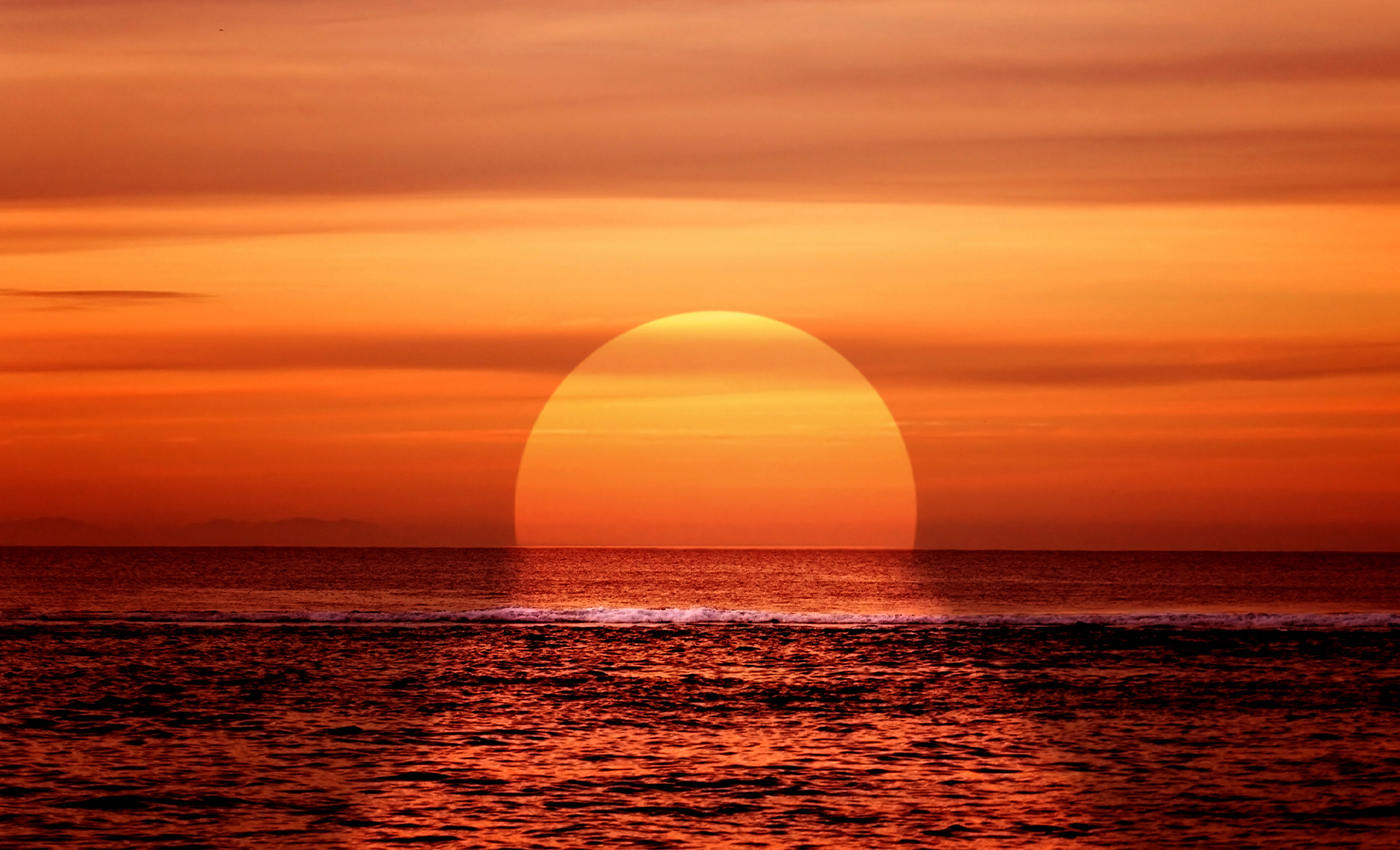 A video of the Long March 7A carrier rocket launched on December 23, 2021, has been widely shared with a false caption.

Multiple social media posts have shared a video of a bright object being launched into space with a caption claiming it is an "artificial sun" from China. Several people can be heard exclaiming in the video clip as they film the event on their phones. The shape of the bright object appears to be round in the viral video, which does not have a good resolution. The claim that the bright object is an artificial sun from China is false. The video is of a rocket launch that took place at the Wenchang Space Launch Site in China. There are other videos of the same event taken from different angles. According to the China Aerospace Science and Technology Corporation, a pair of satellites on a rocket was launched on December 23, 2021. Visitors gathered along the beach at Wenchang in south China's Hainan Province to watch the launch. The sphere-like shape is quite common when recording rocket launches because of the over-exposure of light when filming around twilight hours. Similar videos recorded from different angles, such as one posted on the Chinese platform Weibo on January 7, 2022, and the one posted on Bilibili on the launch date, confirm that the viral video is of the rocket launch. Previous launches of rockets viewed from the same beach can be seen in older news reports and pictures. For instance, a CGTN report from January 2021 shows hundreds of people viewing and filming the Long March-8 carrier rocket launch in Wenchang on December 22, 2020. The reference to an artificial sun from China is not entirely unwarranted, partly due to the country's Experimental Advanced Superconducting Tokamak (EAST), first created in 2006. EAST is a nuclear reactor that generates power via nuclear fusion, dubbed the "artificial sun." It is situated in the city of Hefei in China's Anhui province. On December 30, 2021, the Institute of Plasma Physics Chinese Academy of Sciences (ASIPP) announced that the tokamak device had broken a record for sustained nuclear fusion at 1,056 seconds.

The State Council of the People's Republic of China