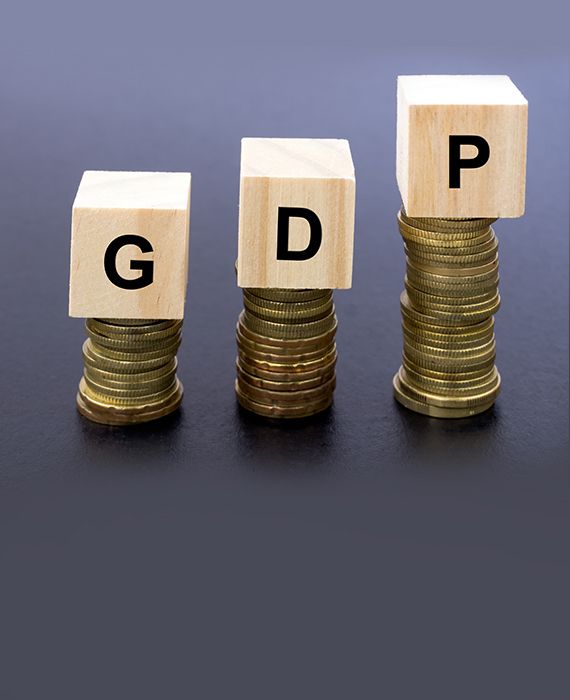 A press statement by the Ministry of Finance shows that the Indian government faced budget deficits and a decline in revenue collection in FY 2018-19.

The General Budget presented by the Union Finance Minister Arun Jaitley for the Financial Year (FY) 2018-19 faced a budget deficit as per the press release made by Press Information Bureau on 1 February 2019. The budget projected a fiscal deficit of 3.3% of Gross domestic product (GDP). The Revised Fiscal Deficit estimates for FY 2017-18 were fixed to ₹5.95 lakh crore at 3.5% of GDP. The revenue collection in FY 2018-19 was ₹8.74 lakh crore, which is less than the estimated cost of ₹11.50 lakh crore as per a press release by the Central Board of Direct Taxes. This story is reported by DNA India, and it is consistent with the press releases.