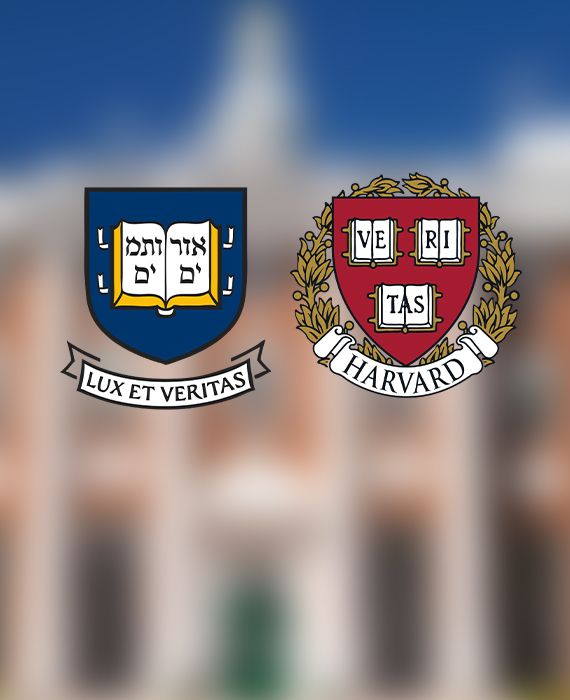 An investigation was launched into Harvard and Yale Universities over surmises that the institutions probably failed to report foreign fundings.

The U.S. Education Department has initiated an investigation into Harvard and Yale Universities. The investigation is part of an open-ended review that found that the universities failed to report foreign funds worth more than $6 billion from countries like Qatar, China, Saudi Arabia, and the United Arab Emirates. The Department has learned that over four years, Yale University might have failed to report at least $375 million in foreign gifts including contracts. Moreover, Harvard University may not have fully complied with reporting requirements.

In a letter to Harvard dated 11 February 2020, the Education Department had requested the university to reveal their records of contracts or gifts from the governments of Iran, Russia, Saudi Arabia, China, and Qatar. The Wall Street Journal had reported that the Department could refer the matter to the Justice Department if the schools fail to disclose the requested information.