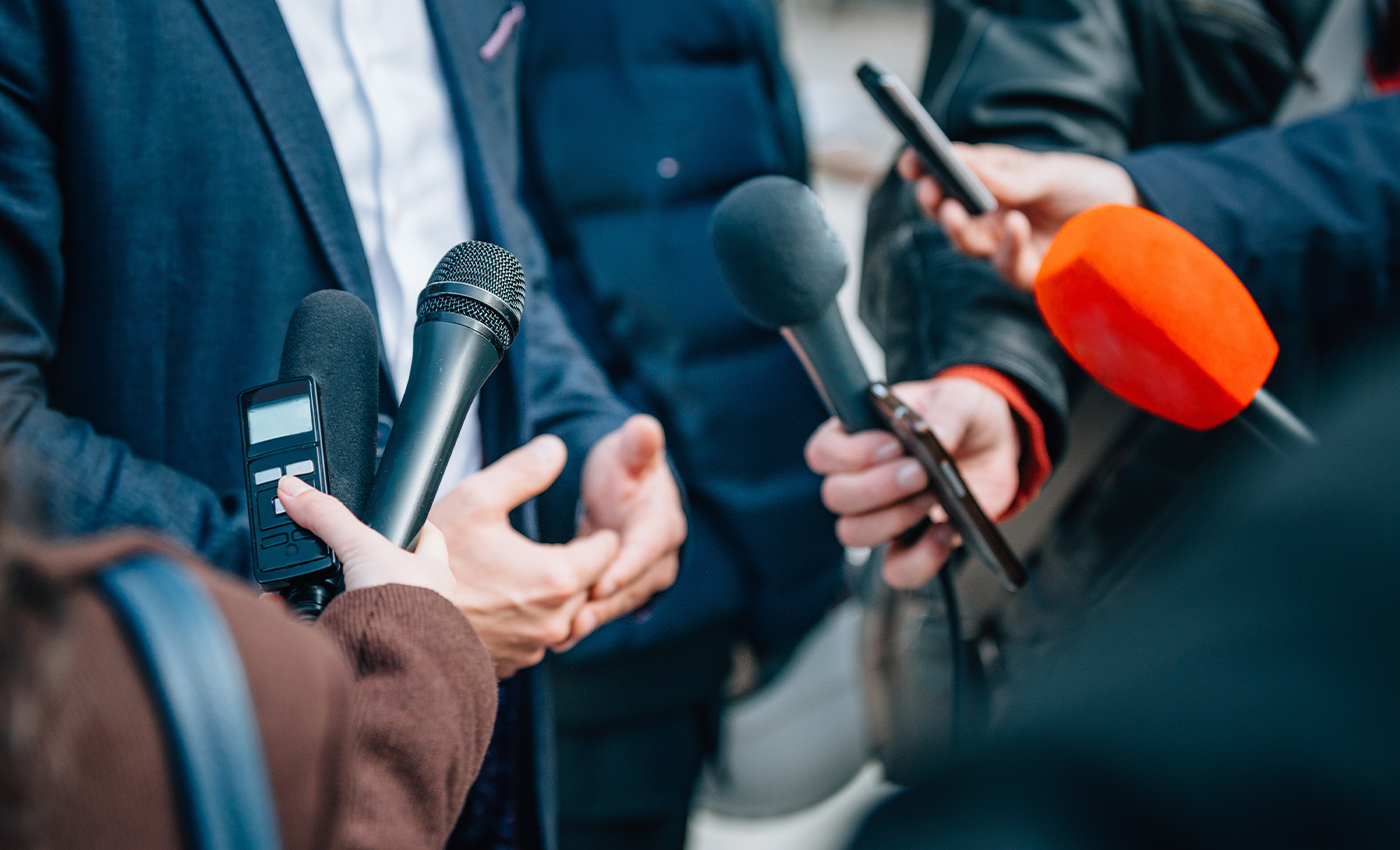 On January 27, 2021, the Health and Human Services Committee of the New Mexico House passed a bill to repeal a 1969 dormant abortion ban with a 25-17 vote. New Mexico’s 1969 abortion statute allowed medical termination of a pregnancy with permission of a specialized hospital board only in instances of incest, rape reported to police, grave medical risks to the woman, and indications of grave medical defects in the fetus.

The law has been dormant since 1973 when the Supreme Court issued the Roe v. Wade ruling, overriding state laws that banned or severely restricted access to abortion procedures, the Associated Press reported.

Democratic Sen. Gerald Ortiz y Pino of Albuquerque told the AP on January 26 that the repeal bill aims to preserve the status quo for abortion access in New Mexico, including access to abortions during the final months of pregnancy that make up a “very small number” of procedures. “It makes sure that women, in collaboration with their health care providers and their families, can make decisions for themselves pretty much the way we have in New Mexico now,” said Ortiz y Pino.

The Repeal Abortion Ban, or Senate Bill 10, was sponsored by Sen. Linda Lopez, D-Albuquerque, and Sen. Peter Wirth, D-Santa Fe. Gov. Michelle Lujan Grisham said that it ensures no health care provider in the state may be criminalized for providing health care. Proponents of the bill said: "The government should not be involved in decisions related to medical care and that the choice to have an abortion should be up to the patient in consultation with their doctor."

The bill repeals the abortion ban, thus granting more autonomy to women and access to safe abortion facilities but the argument that it legalizes the killing of babies is baseless. It is common for those who align with the pro-life ideology to denounce abortion laws by reasoning that a fetus has a right to life and that abortion is equivalent to killing babies. The claim that the abortion rights bill passed in the New Mexico Senate is thus misleading because the bill which was passed has been taken out of context and presented in a misleading way.