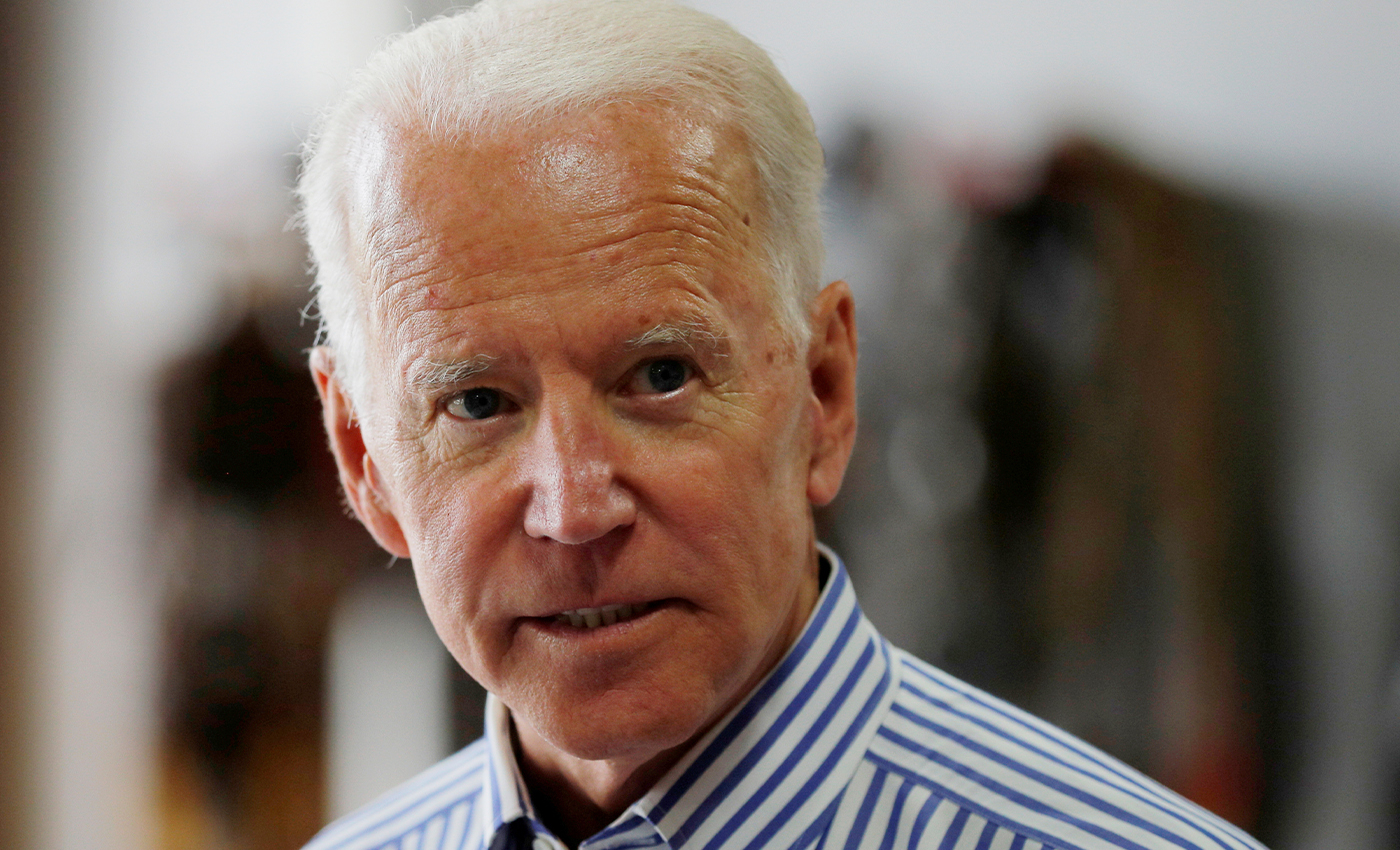 In 1973, Biden supported increases in Social Security benefits by co-sponsoring a bill to increase monthly benefits by 7%. But, during the 1995 senate sessions, Joe Biden was seen arguing in favor of the GOP balanced budget amendment. The amendment proposed a cut in Social Security, Medicare, Medicaid, and veterans’ benefits to balance the budget (Refer to Sally Hunt and C-SPAN videos). However, Biden did support the balanced-budget amendment when its final form did not include the exemption (Refer The New York Times).

In 2003, he sponsored a senate resolution opposing cuts in the cost-of-living increases for Social Security benefits. In the AARP Iowa forum on July 15, 2019, he has given statements to increase social security benefits (Refer video of AARP at 1:48:20). Moreover, Joe Biden, on his official website, unveiled plans to shore up the program’s solvency while increasing benefits in the social security area.

Therefore it is clear that in this election, Biden has called for action to make the program solvent and prevent cuts in social security benefits.

In the U.S., Social Security checks will not be deposited during a government shutdown.